1.1 million people in the UK have reported as having long COVID 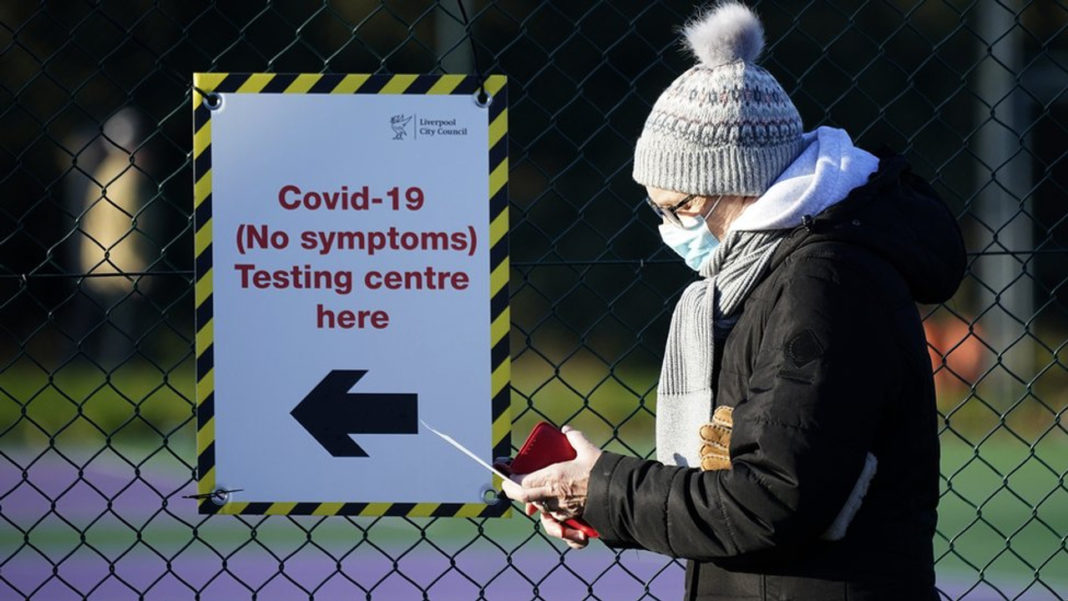 Of those long COVID sufferers, 674,000 have said that the condition affected their day-to-day life, with 196,000 of those saying that it did so markedly

1.1 million people in private households in the UK have reported having long COVID, latest estimates show.

The data from the Office for National Statistics (ONS) defined the condition as symptoms that lasted more than four weeks and are self-reported, rather than clinically diagnosed.

Of the 1.1 million, 674,000 people were thought to have symptoms that affected their daily life, with 196,000 estimated to have their ability to undertake everyday tasks limited a lot.

The figures were reported over a four-week period to 6 March.

Prevalence rates of self-reported long COVID were greatest in people aged 35 to 69 years, females, those living in the most deprived areas, those working in health or social care and those with a pre-existing, activity-limiting health condition, the ONS found.

However, it is not possible to say whether these patterns are because of differences in the risk of coronavirus infection or susceptibility to experiencing long COVID following infection.

Ben Humberstone, Head of Health and Life Events at the ONS, said: “Two thirds of those with self-reported long COVID told us its limiting their day-to-day activities so they’re not able to do the things they would’ve been able to do before.

“And when you think this is most prevalent in people of working ages, that’s going to have a real impact on the world of work, childcare and things day to day we take for granted.”

He said the ONS was “surprised” by the numbers and added “this isn’t like other diseases”.

There is no universally agreed definition of long COVID, but it covers a broad range of symptoms such as fatigue, muscle pain, and difficulty concentrating.

This comes after the Pfizer-BioNTech COVID-19 vaccine is safe and 100% effective in children as young as 12, its manufacturers have said. The two firms have carried out vaccine trials in the US on 12 to 15-year-olds, which they say were successful.

The current estimate of numbers of sufferers is much higher than the last time figures were collated.

During the week commencing 22 November 2020, only around 186,000 people in England said they were living with long COVID symptoms – although those statistics related to people with symptoms lasting longer than five weeks, not four.

A report out last week revealed that seven in 10 people taken to hospital with COVID-19 have not fully recovered after five months.