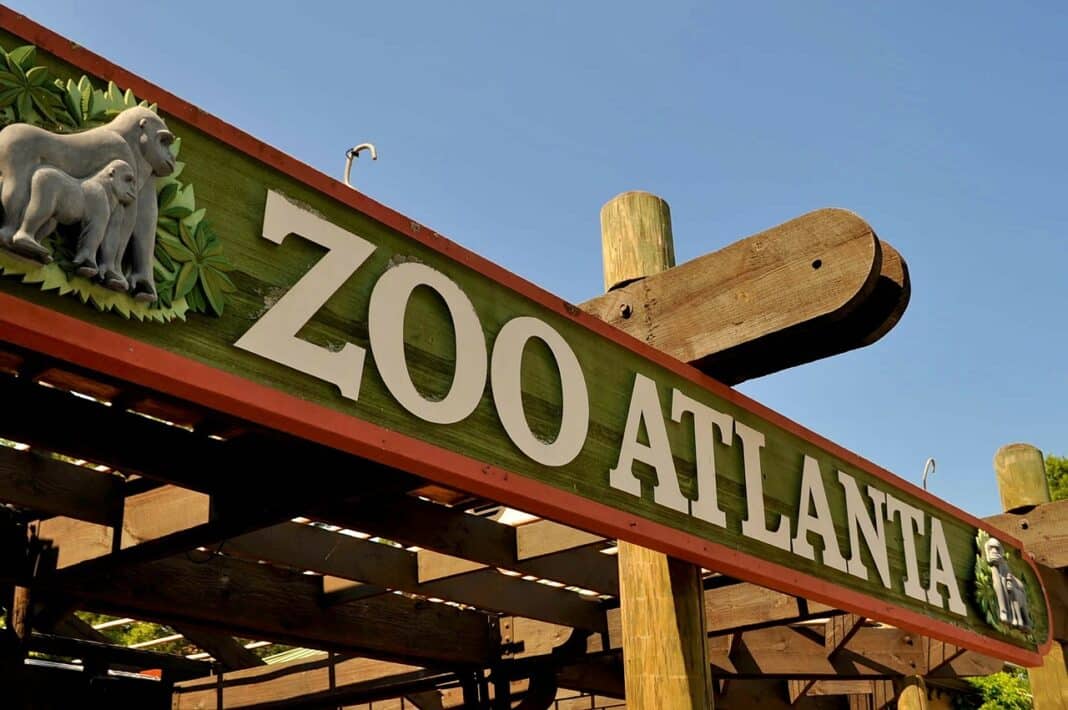 61-year-old Ozzie, the world’s oldest male gorilla, was found dead by the team that cared for him in his habitat at Zoo Atlanta on Tuesday.

The cause of Ozzie’s death is not known, and zoo officials are waiting for the results of a necropsy to be returned. The western lowland gorilla was diagnosed with Covid-19 last December however it is not known if this contributed towards his death.

Veterinary staff at Zoo Atlanta reported the gorilla’s loss of appetite last Thursday following difficulty getting him to eat, as reported by a press release from Zoo Atlanta. The 24 hours prior to his death saw his symptoms escalate. He had become weak, had facial swellings and the inability to eat or drink.

‘Our hearts are broken at the passing of a legend. Zoo Atlanta is devastated to share that Ozzie, the world’s oldest male gorilla, has died at 61,’

Our hearts are broken at the passing of a legend. Zoo Atlanta is devastated to share that Ozzie, the world's oldest male gorilla, has died at 61: https://t.co/kzGVXUHTXL pic.twitter.com/SDF2KBScnJ

Ozzie, the western lowland gorilla, was the only surviving member of a group of gorillas who arrived at Zoo Atlanta back in 1988.

He also made zoological history in 2009 as he was the first gorilla in captivity to voluntarily take a blood pressure test.

Ozzie was marked the third oldest gorilla in the world, behind 64-year-old Fatou, of the Berlin Zoo in Germany, and the second oldest is 63-year-old Helen, of the Louisville Zoo in Kentucky.

Zoo Atlanta President and CEO Raymond B. King said in a statement –

“This is a devastating loss for Zoo Atlanta. While we knew this time would come someday, that inevitability does nothing to stem the deep sadness we feel at losing a legend,”.

“Ozzie’s life’s contributions are indelible, in the generations of individuals he leaves behind in the gorilla population and in the world’s body of knowledge in the care of his species. Our thoughts are with his care team, who have lost a part of their lives and a part of their hearts,’.

Ozzie had tested positive for COVID-19 back in September, along with 13 other gorillas at Zoo Atlanta. The diagnosis was made after Zoo Atlanta employees noticed the gorillas Covid like symptoms.

Zoo officials believe that a vaccinated employee may have passed on the virus while being asymptomatic themselves despite wearing PPE.

The senior director of animal health for Zoo Atlanta Dr. Sam Rivera told The Atlanta Journal Constitution that the gorillas at Zoo Atlanta appeared seemed to be the second group of great apes infected with the respiratory virus following eight others were infected at The San Diego Zoo Safari Park last January.

As gorillas live in close groups, it is impossible to keep any infected animal isolated, he told the journal. Other gorillas at Zoo Atlanta will be vaccinated with a veterinary vaccine along with its Sumatran and Bornean orangutans, Sumatran tigers, African lions and clouded leopards.