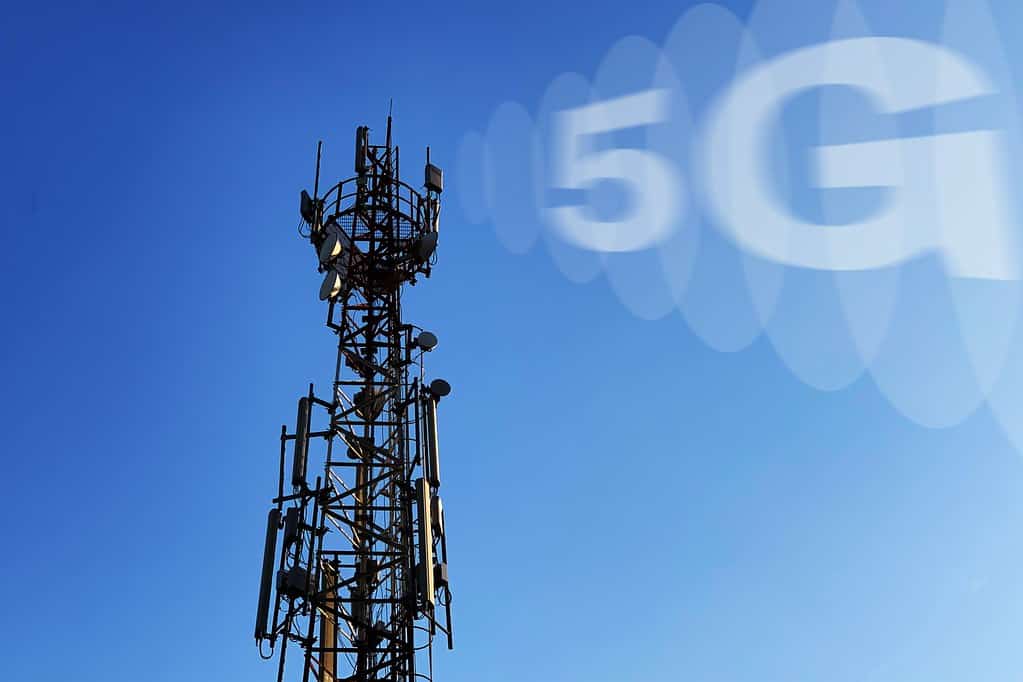 Many major international airlines are in a race to cancel or move flights to the United States after network providers AT&T and Verizon activated their 5G wireless networks at 12:01 on Wednesday.

The activation of these masts caused particular impact to the Boeing 777, a long-range and wide-bodied plane utilised by various carriers worldwide. Two Japanese airlines have stated directly that 5G signals greatly affect these planes.

The Federal Aviation Administration (FAA) had warned carriers of the potential interference caused by 5G on altitude readings. These play a key role for some jets landing in bad weather.

Even though AT&T and Verizon had announced they would hold off on their 5G roll out near airports, several airlines cancelled flights or switched aircraft, warning passengers of delays and travel distribution.

American airline Delta released a statement that the company was ‘planning for the possibility of weather-related cancellations caused by the deployment of new 5G service in the vicinity of dozens of US airports starting as early as Wednesday.’

United Airlines informed its customers that a flight due to travel from Denver to Houston had a three-hour delay as an immediate result of the new 5G systems being activated. The airline also suggested that if any customers were concerned, to contact the Federal Communications Commission.

A few airlines have now made the decision to not use Boeing 777 aircraft after they were made aware that 5G signals could affect radio altimeter. These instruments provide pilots with precise readings of the height above the ground when landing, in addition to helping with automated landings.

British Airways have also decided to not use their Boeing 777 services, instead switching to Airbus A380.

Emirates, Japan Airlines, Air India and All Nippon have cancelled some of their Boeing 777 flights to the US over fears that new 5G towers were a potential risk to passenger and pilot safety.

Dubai’s Emirates, which is the largest operator of Boeing 777’s in the world, has announced that it would stop flights to Boston, Chicago, Dallas-Fort Worth, Houston, Miami, Newark, New Jersey, Orlando, Florida, San Francisco and Seattle starting Wednesday.

On Tuesday, AT&T and Verizon did agree to temporarily delay their 5G activation plans near airports in a bid to avoid any further disruption to US flights.

President Biden supported this agreement saying –
‘will avoid potentially devastating disruptions to passenger travel, cargo operations, and our economic recovery, while allowing more than 90 percent of wireless tower deployment to occur as scheduled.’

As per this agreement, Verizon will delay the activation of 500 towers in the vicinity of airports which is only 10%. Details on the length of the delay and agreement were not disclosed.

Verizon and AT&T will go ahead with their 5G launch plans over the rest of the country on Wednesday, providing faster speeds to millions of people.

US airline CEO’s begged the Biden administration to stop the network carriers to stop rolling out C-band 5G technology.

Both telecoms providers had planned to activate the new technology throughout the US on Wednesday, which would have included 5000 towers. These towers will provide Americans with faster internet speeds.

Unlike the US, The United Arab Emirates and dozens of other countries managed to successfully deploy their 5G network coverage without disruption to their airports. The Federal Aviation Administration is concerned that the C-Band 5G being utilised in America could affect aviation equipment.