CANCEL THE HOLIDAY! Turkey at risk from a devastating earthquake BIGGER than California one, scientists say 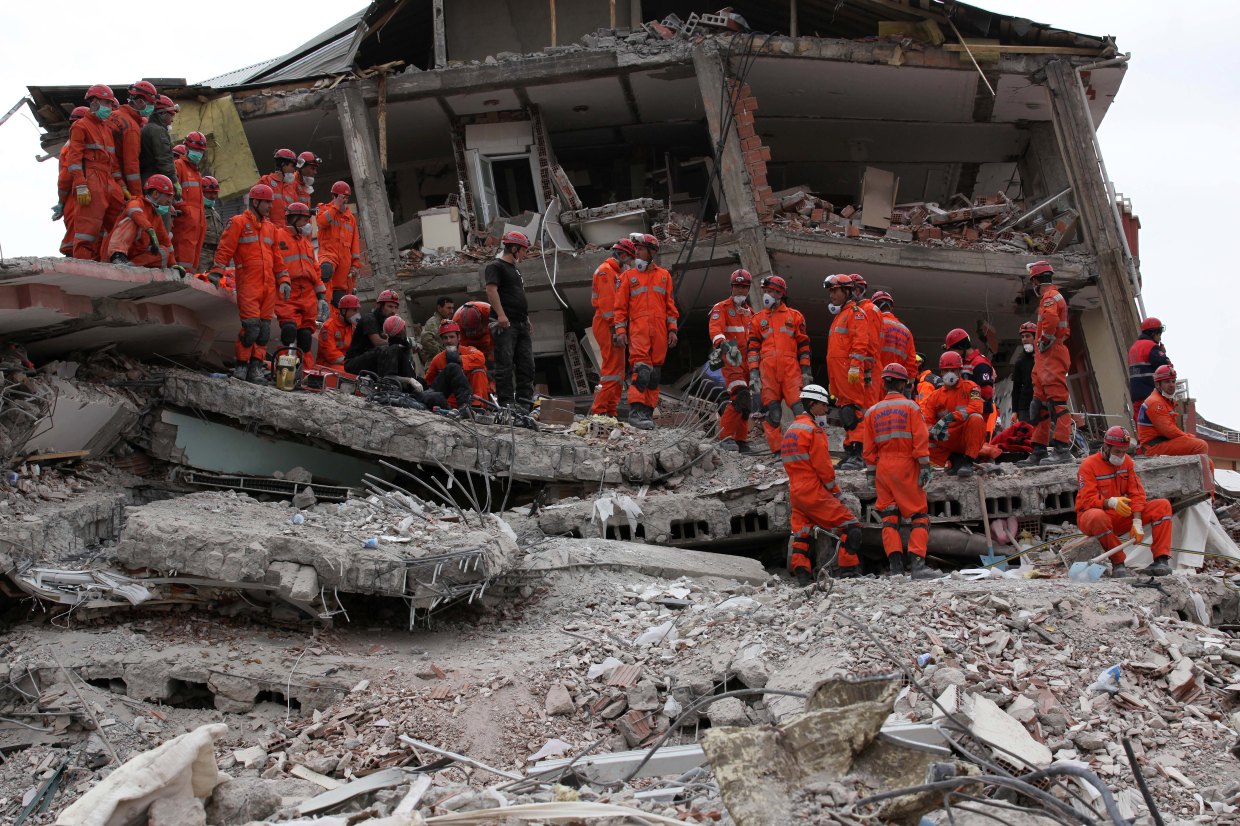 Turkey is in danger of being struck by a devastating earthquake of up to 7.4 on the Richter scale, researchers have warned. “Considerable” tectonic strain has built up along the North Anatolian fault in the Sea of Marmara – the source of the last major earthquake to hit Istanbul more than 200 years ago. Researchers from the GEOMAR Helmholtz Centre for Ocean Research Kiel, in Germany, along with colleagues from France and Turkey, have been studying information gleaned from breakthrough seismic technology. They have been probing seafloor measurements which show a huge earthquake is looming for Turkey, according to their paper, published in Nature Communication.

The study said that it’s “well-known that Istanbul city and populations along the coasts of the Sea of Marmara were previously severely affected by earthquakes related to the submerged North Anatolian Fault in the Sea of Marmara. “Some of the earthquakes were associated with seismically driven sea-waves and six destructive run-ups are known from historical reports for the last 20 centuries.” For example, an earthquake of about 7.5-magnitude hit Istanbul on May 22, 1766, triggering a catastrophe in Istanbul as a result of a massive water surge, devastating homes, ruining the port and leaving thousands of victims in its wake. 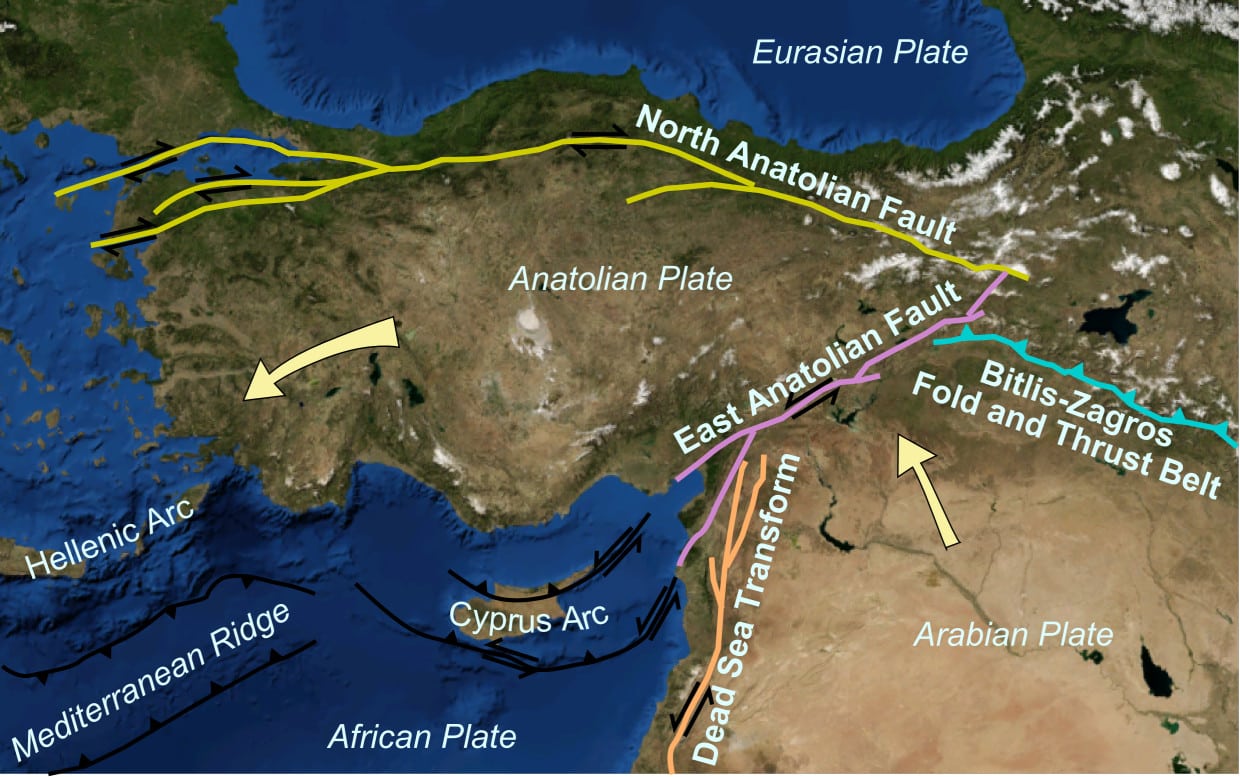 GEOMAR geophysicist Dietrich Lange, lead author of the study, said that the build-up of tectonic strain on the North Anatolian fault beneath the sea “would be sufficient to trigger another earthquake with magnitudes between 7.1 to 7.4. “Our measurements show that the fault zone in the Marmara Sea is locked, and therefore tectonic strain is building up. “This is the first direct proof of the strain build-up on the seabed south of Istanbul.” By comparison, the US state of California was this month rocked by its biggest quake in two decades, with a 6.4-magnitude epicentre reported near Searles Valley.

Lane said that should the strain in the North Anatolian fault be released, it could result in an earthquake as devastating as the one which struck Izmit in 1999 – about 90km east of Istanbul – with over 17,000 casualties. Professor Dr Heidrun Kopp, GeoSEA project manager and co-author of the current study, said that to get accurate measurements, “within a few millimetres over several hundred of metres, very precise knowledge of the speed of sound underwater is required. “Therefore, pressure and temperature fluctuations of the water must also be measured very precisely over the entire period.” “If the accumulated strain is released during an earthquake, the fault zone would move by more than four metres.

“This corresponds to an earthquake with a magnitude between 7.1 and 7.4,” added Professor Kopp. Two years ago, scientists warned that a major earthquake would strike Istanbul with just a few seconds’ notice. A team led by Marco Bohnhoff from the GFZ German Research Centre for Geoscience found that a larger earthquake will hit Istanbul’s eastern Marmara Sea. This would place the epicentre at the gates of the city, giving people little time to find protection.

Perhaps this is just speculation and nothing will come of it but if you’re going to Turkey this summer perhaps have a word with your travel agent and see if they could swap it for a weekend in skegness, it would be much safer 🙂