COCAINE found in Houses of PARLIAMENT! Has your LOCAL MP been up to NO GOOD?

In a baffling start to the Tory leadership race, early June saw a bunch of aspiring Prime Ministers desperate to tell the world about their history of illegal drug use. There was the revelation that Michael Gove had, in a private meeting back in 2016, admitted to snorting cocaine “on several occasions” before being elected to Parliament. Rory Stewart admitted to smoking opium while pottering around Iran, while Dominic Raab said he’d smoked weed as a student at Oxford. Jeremy Hunt drank a cannabis lassi while backpacking in India; Andrea Leadsom smoked a spliff in her university days; Boris Johnson had previously admitted to smoking cannabis and doing a solitary line of coke in his youth.

The swab tests were conducted by VICE, who got inside with ‘the help of a friend with a pass’. They first went to Norman Shaw North, a building of offices for MPs. Sinks in a men’s bathroom on the third floor were swabbed, and as the swab turned blue, apparent evidence of cocaine on the surface was present. In another bathroom on the second floor, in the same building, another swab suggested evidence of cocaine, though this time it was ‘less concentrated’. The cocaine hunter tried another loo, reportedly near Boris Johnson’s office, though no evidence of anything untoward was found.

Out of 9 tests 4 came back positive for traces of Cocaine. This is very worrying knowing that drug misue is happening in the building which leads our country. 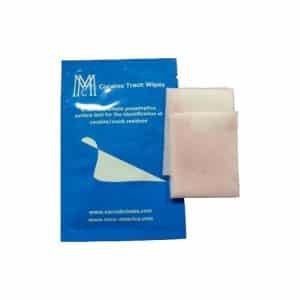 Parliament takes the issue of substance misuse very seriously and offers a range of welfare and health support services for those who need them. Parliament is a public place and we welcome over a million visitors a year who have access to the facilities. Should drug use be identified in Parliament, appropriate action would be taken.