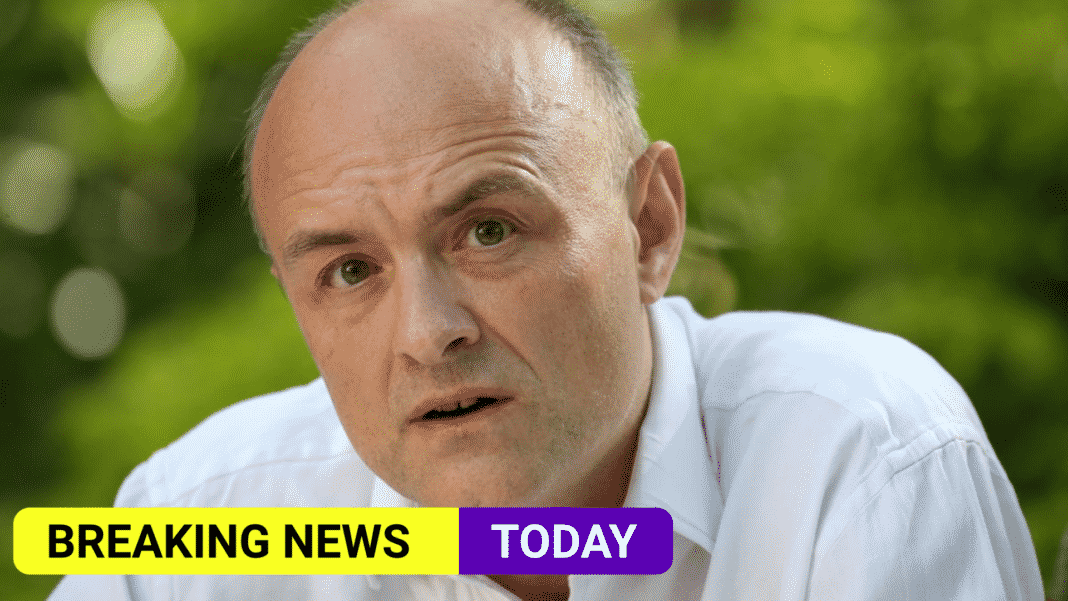 The UK government broke the law by giving a Covid contract to an associate of ministers and Dominic Cummings, a judge has ruled

In a judgment that took place on Wednesday, the High Court deemed that by awarding of the £560,000 contract to the communications agency Public First, which has connections with cabinet minister Michael Gove and Dominic Cummings, the UK government broke the law.

The case has also concluded that there was “an apparent bias” surrounding this agreement.

It was brought forward by a group called The Good Law Project, which is a not-for-profit campaign organisation, that questioned the decision to pay the large sum of taxpayers’ money to the company following the start of the COVID-19 crisis in March 2020.

It also questioned the role of Boris Johnson’s former chief adviser Mr Cummings in the awarding of the contract agreement.

This comes after it was revealed that the United States president will tell fellow leaders during this week’s G7 summit that the gains of peace since the Good Friday Agreement between the British and Irish governments must be protected, Jake Sullivan has said.

A Cabinet Office spokesperson has said: “The judgment makes clear that there was no suggestion of actual bias and that the decision to award the contract was not due to any personal or professional connections.”

Government ministers had previously disputed The Good Law Project’s claim, saying that Dominic Cummings, who left his Downing Street position back in late 2020, had made a recommendation regarding the agency to receive the contract, not a decision.

In a post on social media following the judgment, Mr Cummings said: “Court is telling SW1: even in a crisis like a once-a-century pandemic, your real focus shd ALWAYS be the paper trail. This is already a hugely destructive problem & today’s judgment will make it even worse. If covid doesn’t justify focus on outcome>process, nothing will.”

The judgment states: “The claimant [The Good Law Project] is entitled to a declaration that the Decision of 5 June 2020 to award the Contract to Public First gave rise to apparent bias and was unlawful.

“Following hand down of this judgment, the hearing will be adjourned to a date to be fixed for the purpose of any consequential matters, including any applications for permission to appeal, and any time limits are extended until such hearing or further order.”

Jason Coppel also suggested that the Cabinet Office minister Mr Gove had connections to the owners of the firm Public First, both Rachel Wolfe and James Frayne.

Michael Bowsher QC, who is part of the Cabinet Office legal team, said that Mr Gove had “professional and personal” connections with both Ms Wolfe and Mr Frayne but had denied that the contract awarded to Public First was given on the basis of this.

Mr Bowsher added that the Cabinet Office minister did not have any involvement in the decision or have any influence over it in any way.

The government won two out of the three of the grounds which related to how the contract was awarded, as well as the length of the contract, but lost on the grounds of “apparent bias”.