Huge Energy Price Increases On The Horizon For UK Consumers 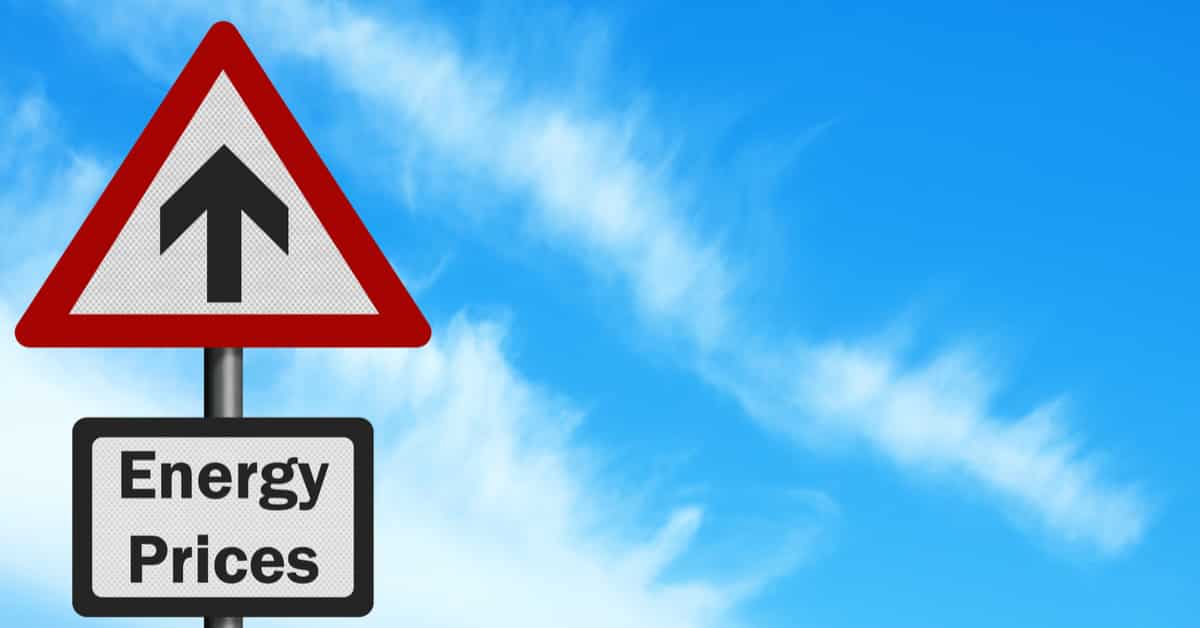 Experts urge consumers to check their current energy prices, experts are warning that energy prices are highly likely to keep rising and could rise by a further 5% by the end of the year.

The past 6 months have seen the cheapest energy prices rise from £734 a year to £870 a year according to energy comparison site Energyhelpline.com an increase of a staggering 18% or £136.

In just two months, the cheapest deal available has shot up from £744 a year to £870, this is an increase of 17% from price comparison site uSwitch.com.

“Wholesale prices, which make up almost half the bill, have climbed steeply over the past few months”

Claire Osborne energy expert from uswitch.com says it is not just the cheapest deals that are rising. “The price of the cheapest energy deal available has seen sharp rises since November, as wholesale prices, which make up almost half the bill, have climbed steeply over the past few months.

“As a result, many suppliers have replaced their cheapest deals with more expensive plans. Many small and medium sized suppliers have also hiked the price of their standard variable tariffs by an average of 8%, including Co-operative Energy, Flow and Ecotricity.”

“The big six have also raised the price of their best deals but, as yet, have not raised standard variable tariffs.”

So, what is causing these price hikes?

The UK is currently facing an energy crisis, the de-commissioning of old coal fired power stations, and the fact we are not currently doing enough to build new power stations to cope with the increase in demand.

The UK is relying heavily on other countries such as France to supply power at an inflated price, driving up costs for consumers and digging a bigger hole to climb out of in the future, many homes are being installed with solar panels and other renewable technologies, but sadly not enough to make the impact that is needed to secure costs.