‘Levelling-up’ funds are awarded to local councils of Tory ministers 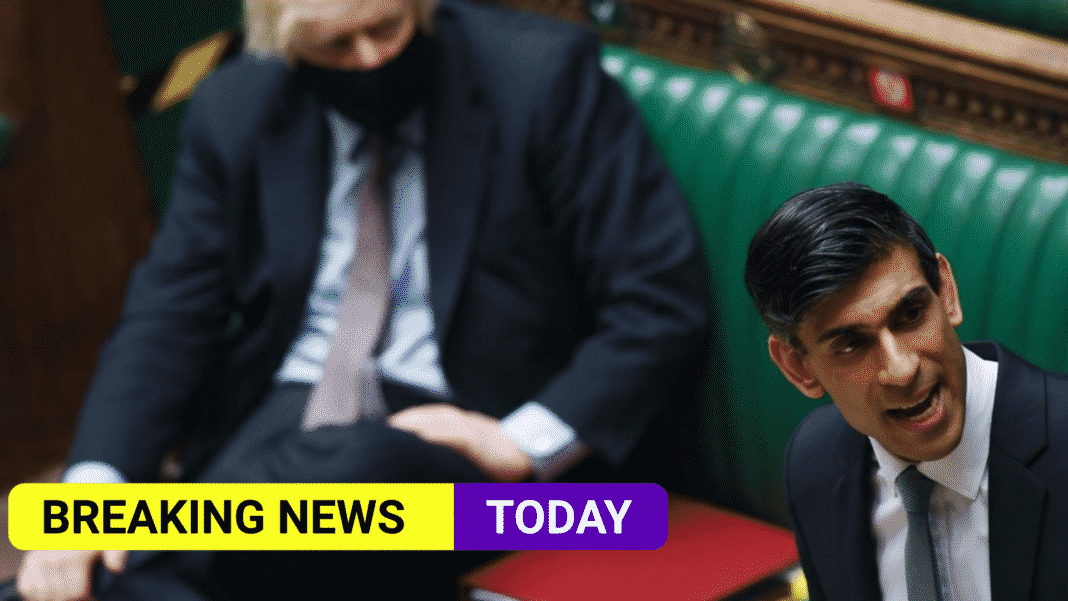 Health secretary, Sajid Javid‘s local council of Bromsgrove was awarded £14.5m to ‘Level-up’, despite being among the least deprived councils in the UK.

Two councils in England represented by Tory ministers have received money under the government’s flagship “levelling-up” fund despite being among the least deprived of local authorities nationwide.

The health secretary Sajid Javid’s constituency of Bromsgrove got £14.5m in the first announced tranche of cash under the scheme.

Central Bedfordshire, which received £26.7m in levelling-up funding for transport improvements and a community wellbeing hub, is partly represented by Nadine Dorries, the culture secretary.

This comes after over 100 countries that are representing 85% of the world’s forests will commit to stopping and reversing deforestation by the year 2030 in a “significant breakthrough” on the road to tackling the global climate crisis.

The Lewes council, represented by the Conservative MP Maria Caulfield, received the ninth-largest per capita award despite being among the least deprived 40% of local authorities. Lewes received funding for local seafood industries and will also benefit from an East Sussex bid for a new road bridge in Seaford.

A number of areas of high deprivation received large awards, including Burnley and Stoke-on-Trent, which got £19.9m and £56m respectively.

Alex Cunningham, the Labour MP for Stockton North, which includes an area that missed out on funding, said: “The Tories like to talk a good game on levelling up, but this is yet more proof that it is an empty slogan and that pork barrel politics is the name of the game.

“I think it’s high time that the prime minister, chancellor and levelling-up secretary come clean and explain to the people of Billingham, and other areas that have significant levels of deprivation but missed out on much needed funding, why they feel places like Yarm and Eaglescliffe in the Tees Valley, and Bromsgrove and Central Bedfordshire further afield, are more deserving of the levelling-up cash than they are.”

According to the scheme’s prospectus, the government’s levelling-up fund is designed to combat regional inequality by investing in infrastructure that “brings pride to a local area”.

Although more Labour councils than Conservative-controlled ones received funding in this first tranche, Tory councils did better per capita at £93 per head of population compared with £65 per head for Labour councils. Councils with no overall control received £102 per head while the two Liberal Democrat areas announced thus far, Eastbourne and Hinckley and Bosworth, are in line to receive £183 per capita.

Where funding was originally allocated to a county council or city region, the Guardian analysis split the funding across the lower-tier councils that will benefit from a scheme.

This comes after Ryanair has said that its recovery in passenger numbers “will require continuing price stimulation” while it revealed its improved losses. The Irish airline Ryanair predicts a “tough” winter ahead as it sees little visibility on demand and costs of fuel continue to surge despite a reopening of COVID-hit Europe.

The announced funding is part of the Conservative party’s broader “levelling-up agenda”. Other announcements have already been made under the towns fund and the future high streets fund while a further pot, the £220m community renewal fund, is yet to be announced.

The first tranche of the £4.8bn levelling-up fund announced last week included a Beatles-inspired mega attraction on Liverpool’s waterfront and the reopening of the Whorlton Bridge over the River Tees.

A spokesperson for the Department for Levelling Up, Housing and Communities said: “This analysis is nonsense. The selection process for the levelling-up fund is transparent, robust and fair, and we publish the criteria on gov.uk.

“The first round of funding will help to ensure opportunity is spread more equally across the UK by empowering local leaders, improving public services and restoring pride in place.”