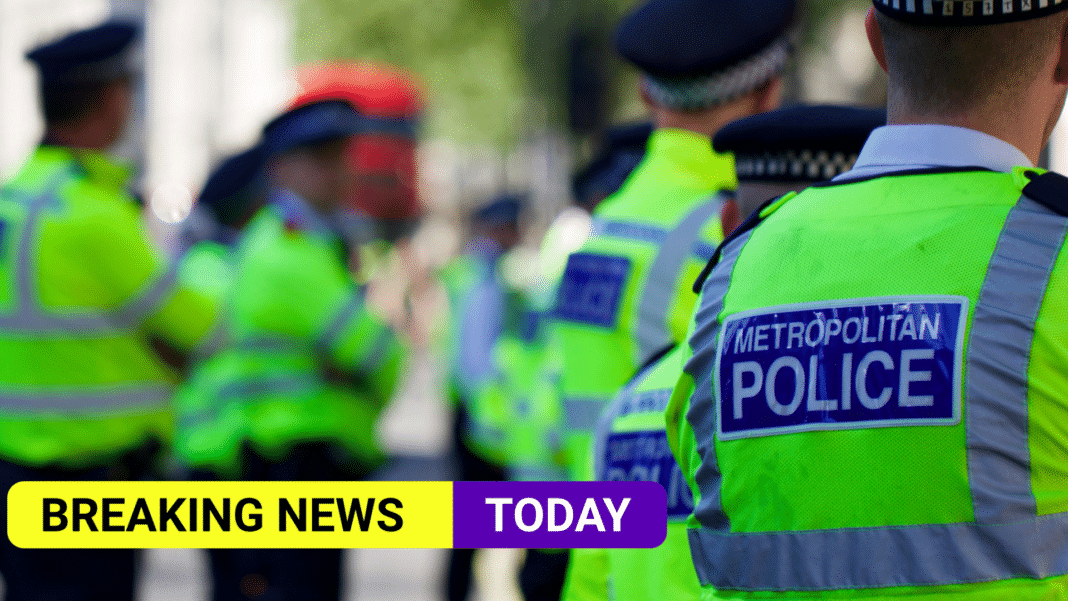 Scotland Yard has started reviewing 300 allegations of sexual misconduct and domestic abuse against Met Police officers in the wake of the horrific murder of Sarah Everard at the hands of a Met police officer.

The force has drafted in 50 new investigators within its professional standards department as part of work to improve its relationship with London’s communities.

It follows public outcry over the murder of Sarah Everard by police officer Wayne Couzens, who abused his power to kidnap, rape and murder the marketing executive.

The Met cop, who falsely arrested Ms Everard to lure her into his car, was sentenced to life behind bars back in September.

Following his sentencing, the force was scrutinised with calls for Met chief, Dame Cressida Dick, to resign after it was revealed that Wayne Couzens was nicknamed “The Rapist” by his colleagues.

This comes after Met Police Commissioner Cressida Dick is facing mounting calls to resign, after Wayne Couzens – nicknamed ‘The Rapist’ by colleagues – was sentenced to life in prison for the brutal murder of Sarah Everard.

In order to “prevent and identify the abuse of trust by its people”, the Met has increased the number of investigators in its Directorate of Professional Standards (DPS) to “strengthen its capability”.

The force is also urgently reviewing all of its current investigations into allegations against its officers of sexual misconduct and domestic abuse.

In total, around 300 cases where allegations have been made against Met officers and staff will be reviewed, the force confirmed on Tuesday.

Work has already begun and will be completed by Spring next year.

“We are also dip sampling 100 cases – ten per year for the last ten years, which includes a review of the individual’s vetting history,” the statement continued.

Commander Rachel Williams, who is leading the Met’s work to rebuild trust across London, said the force “depends on the trust of the public”.

“We’ve heard loud and clear the dismay and disappointment in us as a police service, of how people, and women in particular, have questioned whether they can trust us to keep them safe,” said the commander.

“We depend on the trust of the public. It is fundamental to our core purpose of keeping the public safe.”

She added that the force’s “dedication to Londoners is undiminished”.

“Our relentless efforts to drive down violent crime – including violence against women and girls – across the capital have not wavered,” she said.

“This month we published an action plan setting out how we are tackling violence against women and girls. We are disrupting those intent on inciting violence on our streets, making public places safer, supporting victims and bringing criminals to justice.

This comes after the sentencing of Wayne Couzens has taken place at the Old Bailey on Thursday, Lord Justice Fulford had said that the seriousness of the case was so “exceptionally high” that it warranted a whole life order for the murderer.

She continued by saying:

“We’re here, we’re changing, we’re learning. We will not stop working to be the service Londoners need and deserve.”

In October, the Met announced that Baroness Casey of Blackstock will lead a review into the force following the murder of Ms Everard.

The review is expected to take six months, with the findings and recommendations published so that the force can “improve and make sure the public have more confidence” in the police.

Work on this review is due to take place in January 2022.