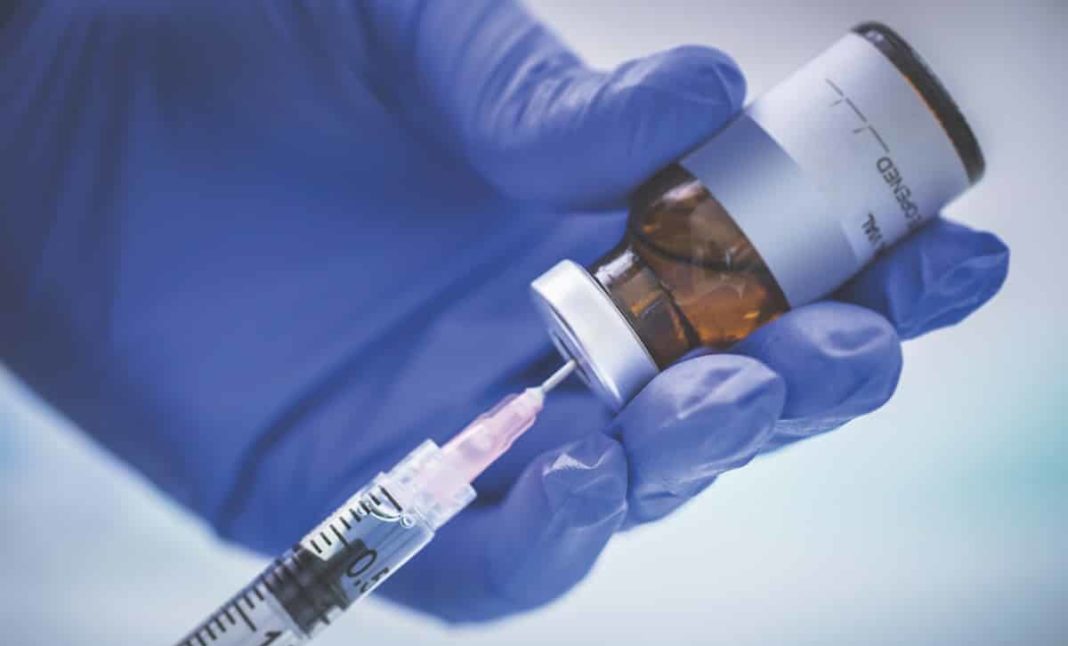 As it currently stands, all front-line NHS staff must be fully vaccinated by the 1st of April, meaning they must receive their first date by this coming Thursday.

Any staff who choose to remain unvaccinated will either be redeployed or dismissed. Nearly 77,000 NHS staff have not received any dose vaccine.

Last week, Sajid Javid announced the mandatory jabs were to be ‘kept under review’ however that it was the “duty” of NHS staff to go and get vaccinated.

The mandatory vaccine policy was first proposed when the Delta variant became dominant, and evidence suggested that being fully vaccinated cut the risk of catching or spreading the virus.

Since the emergence of Omicron, which has proven to be more contagious although milder, there has been an increase in breakthrough infections amongst people who are already vaccinated however, vaccinations are still preventing serious illness.

The Health Secretary told the Health and Social Care Select Committee on Tuesday that the right thing to do would be to ‘reflect’ on the mandatory jab policy now that Omicron is the dominant variant in the UK.

However, no final decisions have been made.

The government has me pressure from some within the health service to scrap the policy pressing the fact that it would cause a severe staffing crisis.

The Royal College of Midwives warned the government that the mandatory vaccinations policy could have a dramatic impact on the maternity services alongside the Royal College of GPs and of Nursing who have also called for the deadline to be delayed.

The Department of Health and Social Care previously pushed for the policy, saying that it was the correct thing to do in order to protect patients.

The UK Health Security Agency says vaccines are proven to be effective against hospitalisation, mortality, infection and transmission

A recent report from the organisation said –

“Several studies have provided evidence that vaccines are effective at preventing infection,”

Simon Clarke, Chief Secretary to the Treasury, told the BBC that changes to the policy would be down to the health secretary, stating that fundamental facts had changed due to the rise of the Omicron variant.

There have been many protests against the policy held across the country. Some NHS staff have considered moving to the other UK nations where vaccinations are not compulsory.

Currently, there are no plans in Wales or Scotland to push forward with mandatory Covid vaccinations for NHS workers or care staff. Northern Ireland will hold public consultations on the matter.

Nadra Ahmed, the chairwoman of the National Care Association, said she was “saddened for all the people who may have lost their jobs needlessly”, with mandatory vaccination already in place in that sector since November.”

And that the policy had had a “devastating impact”.

Government figures suggest 40,000 care staff had not received any doses of the vaccine by their given deadline however it has been unclear how many of these individuals lost their jobs.

“The people who we’ve lost, we hope they’ll think about coming back and we will do everything we can to try and encourage them to come back, but they will have found other roles and they may be happier in their other roles now and not want to move again,”