More COVID-19 ‘mutations of concern’ found in Bristol and Liverpool 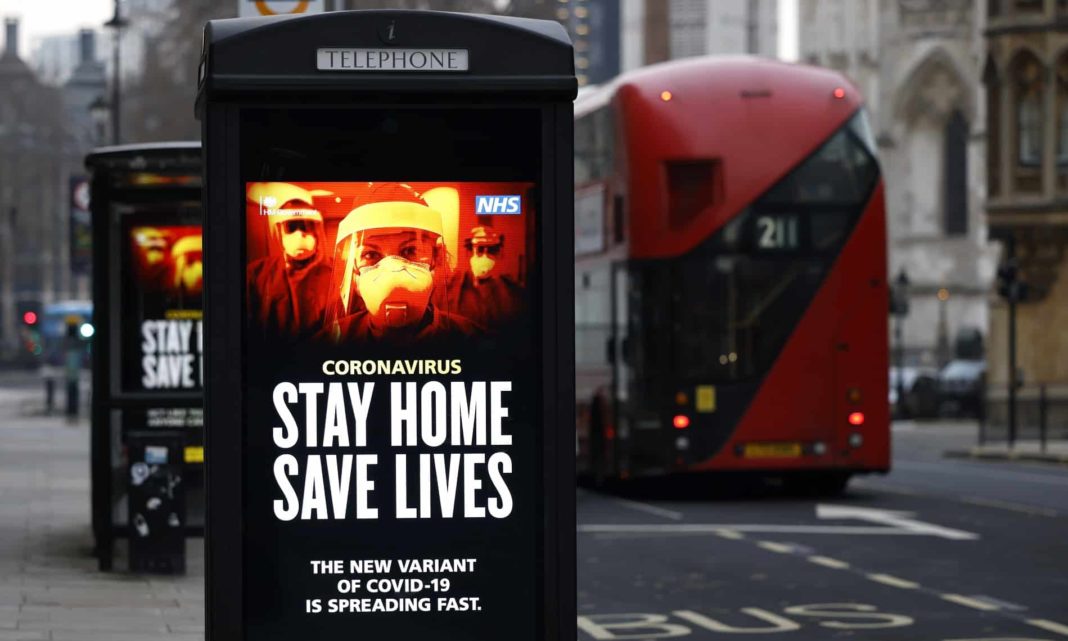 More COVID-19 “mutations of concern” have been found in Bristol and Liverpool, the health secretary has announced.

Matt Hancock said 11 cases were identified in Bristol and 32 in Liverpool, so the government will extend the door-to-door testing currently underway in eight postcodes where the South African COVID-19 variant has been spread by community transmission.

In a statement to the Commons on Tuesday, he said: “In all these areas it is imperative that people must stay at home and only leave home where it is absolutely essential.”

“When your local authority offers you a test you should take up the offer, because we know that one in three people with coronavirus have no symptoms but can still pass it on.”

“We’re offering testing to everyone aged 16 and over, even if you have been vaccinated.”

“And if you live in one of those areas but have not been contacted and you’re unsure if you should have a test, I encourage you to visit your local authority website to find out.”

This comes after a door-to-door period of mass testing of 80,000 people in England is being implemented in order to find “every single case” of the South Africa coronavirus variant, which is reportedly more infectious than the original disease.

Mr Hancock also said residents living in postcodes that border those where “surge testing” is being rolled out will also be offered tests “where it is epidemiologically sensible”.

He reiterated there is “no evidence” the South African variant is any more lethal, but it is believed to be more transmissible.

“We have to come down on it hard – our mission must be to stop its spread altogether,” the health secretary said.

And he announced 9.2 million people have now been given their first coronavirus jab.

Mr Hancock faced questions about the government’s border plan to protect against news variants, after it was accused of being “reckless”.

It emerged overnight that scientific advisers warned ministers on 21 January 2021 that only mandatory hotel quarantine for all travellers to the UK would come close to fully preventing the import of new coronavirus variants.

The policy announced by Prime Minister Boris Johnson last week applies to UK nationals and residents returning from 30 “red list” countries – and there is no start date for the measure.

This comes after lockdown restrictions in the Isle of Man have been entirely lifted thanks to the “supportive, patriotic” public who are being praised for the way that they have followed the lockdown measures to tackle COVID-19.

Mr Hancock rebuffed criticism, saying “we brought in tougher action at the border and we stand ready to do more”.

In parts of Kent where the South African variant has been discovered, around 10,000 people will be tested.

Earlier, the government was warned the number of cases of the variant was likely much higher than the official number – currently 105.

Professor Andrew Hayward, who sits on the New and Emerging Respiratory Virus Threats Advisory Group, said that was a “big underestimate” of the true number and only “the tip of the iceberg of community transmission”.

Meanwhile in Scotland, First Minister Nicola Sturgeon announced lockdown will last until at least the end of February – though schools will begin a phased return from the 22nd, if progress continues to be made suppressing the virus.