Mum who died in HGV collision could have been distracted by Love Island. 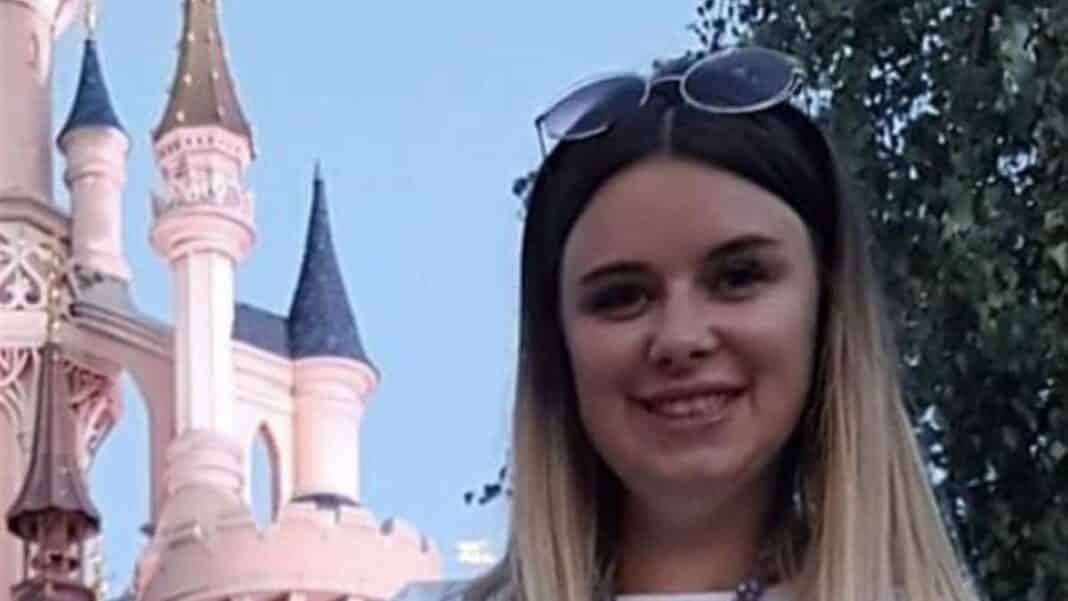 An inquest has heard that a mum from Kent who died following a collision were her car drifted in the path of an oncoming HGV, may have been distracted by watching Love Island on her phone.

The mum in question was Charlotte Buesden 28, whose Nissan Qashqai collided with a lorry on an extremely busy road in Kent.

Ms Buesden had only just finished dropping her child off at school when the fatal accident occurred in August last year.

The inquest into Charlotte’s death were told of how her car veered into oncoming traffic early morning.

Detective Constable Bob Fursey gave the explanation that the driver of the lorry had no way of avoiding the collision causing Ms Buesden’s death.

He informed the inquest that her phone was found on the dashboard of her car next to its magnetic phone clip displaying the ITV Hub app.

The phone itself had disconnected from an episode of Love Island, however there was no further evidence to suggest she sent any messages or used data before the collision.

“It is suggested she may have been distracted by watching Love Island by looking at or reaching for her phone.

“The reason for the loss of control from Ms Buesden’s car is not explained, but she was distracted from steering, and this most likely came from being distracted by her phone.”

A witness saw the collision from two cars behind Charlotte told the inquest that they saw the car go straight into a bend.

They described watching the car “veer into the wrong lane” before the crash as she rounded the corner.

Police Constable Duncan Swallow, a forensic collision officer, told the court that the dashcam footage from the HGV lorry was poor.

Mr Swallow went on to explain that the footage appeared to show Charlotte looking in the direction of her phone and was extending her arm towards where it was mounted.

He added that there were no weather conditions that could have played a part in the accident, and it was apparent that she may have been distracted by her phone.

Charlotte injuries consisted of a severe fracture to her skull. The coroner, Bina Patel ruled that her death was due to a road traffic collision.

Following the fatal collision many bunches of flowers, messages and other token were left in Charlotte Buesden’s memory.

One of Ms Buesden’s friends wrote –

“You are too young, too beautiful and too kind to be gone. You are part of all my fun times. I have so many amazing memories of you I will treasure forever.

“You were an amazing mummy. I so wish we had more time together, more laughs, jokes, and love, but it’s been so cruelly taken away.

“I will never forget you and I will love you always.”

A Facebook memorial page has also been created and dedicated to her.

“We hope that people who love Charlotte will find comfort in visiting her profile to remember and celebrate her life.”