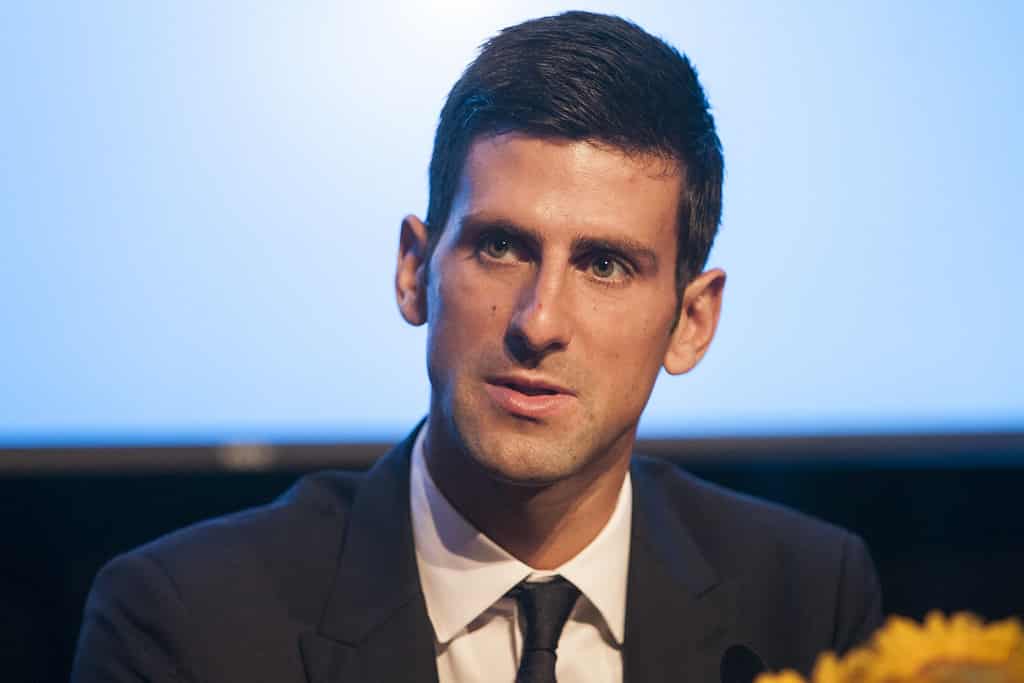 Djokovic wins his appeal against deportation from Australian immigration facility.

Tennis player Novak Djokovic has won his appeal against Australian courts with the judge ordering him to be released from the immigration detention centre he was being held in within 30 minutes of the appeal outcome.

Australian border officials had previously stated that Djokovic failed to meet the strict criteria required for vaccine exemptions. Prior to the appeal outcome, Novak Djokovic spent four nights in a detention centre.

Mixed reports have surfaced in regard to the tennis players stay in the Park Hotel, stating that Djokovic had been denied access to gluten-free meals needed for his celiac allergy. Whilst border officials have denied these allegations, it has been revealed that Australian Officials have rejected Djokovic’s request for access to his personal chef.

Serbian Prime Minister Ana Brnabic said, “We managed to agree that he gets gluten-free food delivered, to get exercise equipment, he has been given a laptop, a SIM card so that he can be in contact with his family.”

Originally the tennis sporting body, Tennis Australia and two medical panels had granted Djokovic with the medical exemption which was passed on to border officials by Judge Anthony Kelly. Upon the decision to revoke Djokovic’s visa Mr Kelly asked Djokovic’s lawyers, “what more could this man have done”.

Djokovic told Australian border officials that he was unvaccinated and applied for the exemption on the ground that he had been infected with COVID twice, according to transcripts released from the court appeal. The player has never disclosed his COVID vaccination before this point after previously stating that he would not feel compelled to get the jab to play in competitions or travel.

This case, in particular, has antagonised many Australians who have undergone some of the strictest COVID lockdowns in the world, especially in the state of Victoria, with vast amounts of international travel still banned.

The overall verdict of the court was that essentially there was a failure in due process and the decision to revoke Djokovic’s visa was fair. The case now goes to the Australian federal government who will make a final decision.

The appeals court judge also explained that Melbourne airport officials made Djokovic switch his phone off around the time that the decision to cancel his visa was made.

Whilst the judge did reach the decision to release Djokovic from his detention hotel, he may not be out of the wood yet. The Immigration Minister Alex Hawke told the court that he was reserving his power to once again revoke Djokovic’s visa if he so wished. Should Alex Hawke exercise this power, Djokovic could be banner from Australia for up to 3 years.

This victory does mean that Djokovic can start training in Australia for the Opens, which are due to start on January the 17th, however he could stir up more controversy with recent images of him have surfaced showing and unmasked Djokovic with young tennis players the day after he supposedly tested positive for the first time. Djokovic was also involved in a presentation ceremony held by the Serbian Postal service on the day he tested positive – December 16th.

It is unknown if he knew the results of his test at the time.