Party for the PM whilst families were separated. 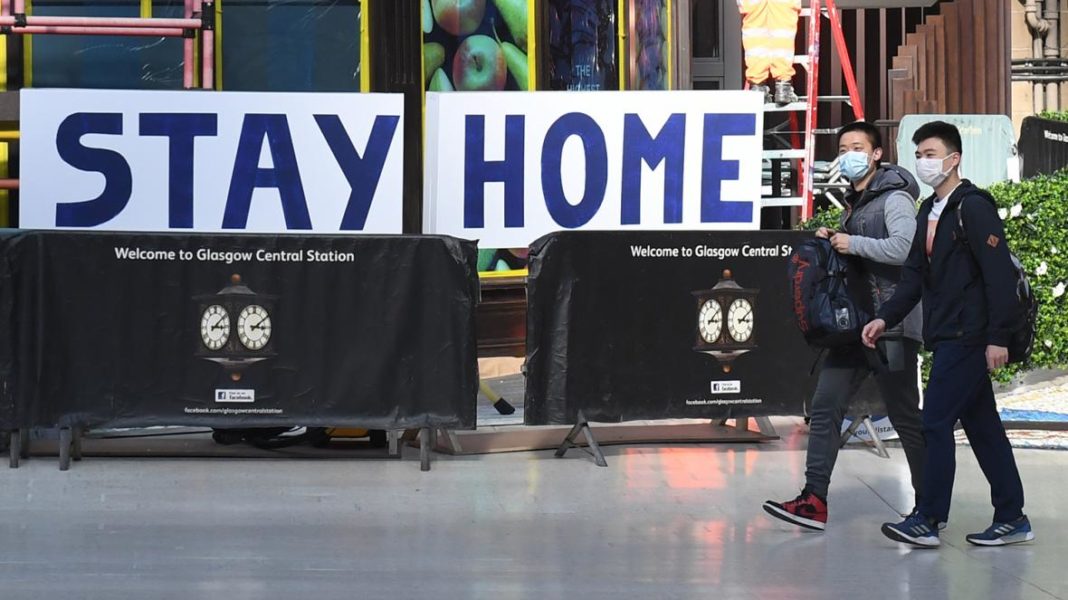 Jenni Lang, a grieving woman from Edinburgh, has condemned the UK Government after learning that Downing Street held a ‘socially distanced’ bring your own booze party over the first lockdown. Just days before, she watched her brother pass away over a video call.

The police have launched an investigation into the claims that an aide for the Prime Minister organised the event, which took place on May 20, 2022. Boris Johnson and his wife Carrie were supposedly both in attendance.

Jenni has told a newspaper in Edinburgh that her brother had been in intensive care fighting for his life on the exact day of the downing street party.

Jenni told the Daily Record in Edinburgh that she watched her brother pass away over a video call just three days later. The government guidance at the time limited visitor numbers to hospitals, so she could not be with him at the time.

“They were telling us to stick to the rules but they thought it was OK to have a party.”

“We couldn’t comfort one another but they’re having cheese and wine in the garden. They’re laughing at us and think this is OK?

“We feel traumatised by what has happened, almost like we have PTSD because of our experience and then all these revelations come out that Boris and his staff are telling us to do one thing while they do another.

Jenni Lang’s story is not unique, she is one of the thousands of family members who were forced to keep away from dying loved ones over the course of lockdown.

Jenni’s brother Graeme, who was 36, had been ill for a few weeks before his condition worsened, and he collapsed at his Edinburgh home.

She also told reporters that –

“When my brother collapsed at home on May 18 and my sister had to phone 999, the dispatchers were telling her to cover his face to do CPR – such was the scale of fear of transmitting the virus.

“By the May 20, Graeme was in ICU. He was suspected of having pneumonia and antibiotics hadn’t worked. We asked if it was Covid but they couldn’t tell us.

“They said they would need to wait until the post mortem. Three days later, my dad and I watched him take his final breaths on Facetime.”

Jenni, who is also a communications specialist, said that she and her family were furious when Boris Johnson dodged questions on whether or not he attended Downing Street Parties on May the 15th and the 20th in 2020.

Boris Johnson has come under fire from multiple MPS this morning over his attendance to the lock down party. Many of which are members of his own party who may choose to move against him should they feel he is jeopardising the Conservatives position in power.

The leader of the Scottish Conservatives, Douglass Ross, said Johnson must quit if it is found that he had broken lockdown rules.

Labour deputy leader Angela Rayner has also stated that if Boris Johnson was in attendance and has lied about it, his position is “untenable”.