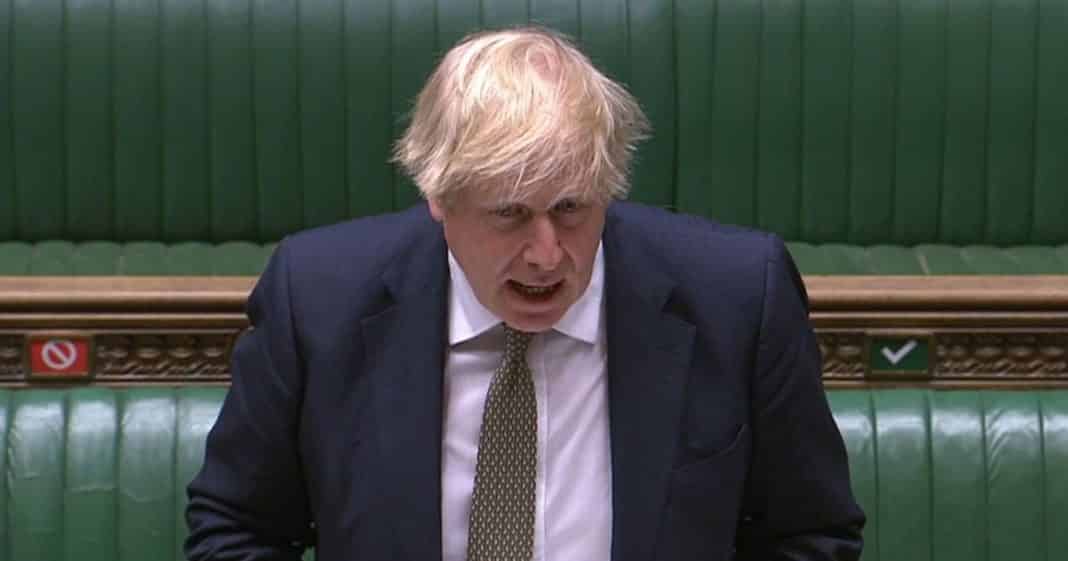 England will be divided into three different Local COVID-19 Alert Levels – “medium”, “high” and “very high” – depending on the local infection rates within the region.

This new move is being put in place to simplify the range in which different coronavirus restrictions that had already been put in place across the various areas within of England.

The prime minister has warned of the “stark reality” that the nation faces in regards to the second wave of COVID-19 infections that has now seen the number of coronavirus cases multiply by as many as four times over the last three weeks, with more people currently in hospital with the virus than had been before the United Kingdom entered its nation-wide lockdown back in March.

However, Boris Johnson told MPs that he did not believe it would be the “right course” to put the nation back into a full country-wide lockdown due to the impact that shutting schools would have on children’s education, as well as the harm it would have on the economy to be closing a numerous amount of businesses again.

He has also dismissed suggestions that the patience of the public for coronavirus restrictions has now been “exhausted” and that the government should just “let the virus rip” across the nation and “let nature take her course”.

He also argued that shielding the elderly and vulnerable while allowing the coronavirus to infect many younger people was “no answer”.

“Because the virus would then spread with such velocity in the general population that there would be no way of stopping it from spreading among the elderly,” the prime minister added.

Boris Johnson told Members of Parliament that the months ahead would “test the mettle” of the country, but he has said that he had “no doubt at all that together we will succeed”.

Sir Keir Starmer, the leader of the Labour Party, has said that he was “deeply sceptical that the government has actually got a plan to get control of this virus, to protect jobs, or retain public trust”.

This comes after pork and poultry that has shown “unacceptable” levels of bacteria such as salmonella and E coli will be reaching supermarket shelves within the US and could risk UK trade talks.

“The question today is whether the restrictions announced by the prime minister can bring the country back from the brink, whether they can regain control of the virus and provide the support and confidence that local businesses and communities need,” he said.

“That is how high the stakes now are.”

The Prime Minister has now set out the details of the new 3-tiered system within the House of Commons after chairing the government’s emergency COBRA committee meeting of the on Monday morning.