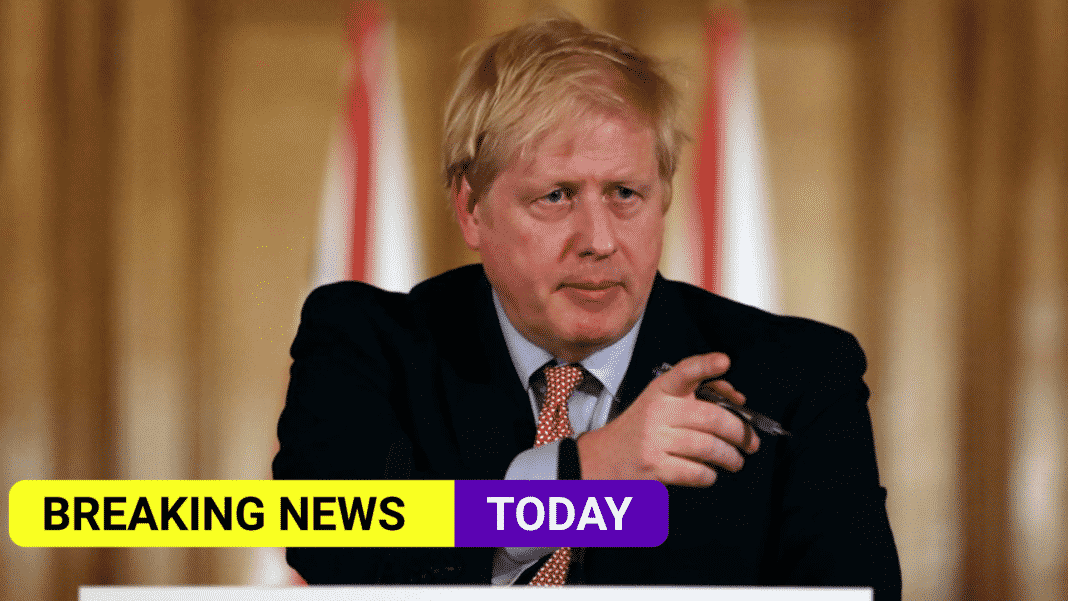 Boris and Carrie Johnson faced personal challenges while ‘having to run country’ and required a friend in their childcare bubble, says cabinet member

Boris Johnson and his wife Carrie needed to have a friend to form a “childcare bubble” with them over the Christmas period because of the challenges of parenting while in the position of prime minister, a cabinet minister has insisted.

Anne-Marie Trevelyan said that it was “absolutely the right thing” for them to have their son Wilfred’s godmother, Nimco Ali, at No 10 Downing Street while COVID lockdown restrictions in London largely prevented the mixing of households.

Swathes of people had to cancel their festive plans last year when The nation’s Prime Minister placed the capital and much of the south east of England under Tier 4 lockdown restrictions amid the soaring coronavirus cases.

But the international trade secretary has argued that it was right for the Johnsons to have their friend over in order to help with childcare at the time when Wilfred was just eight months old.

“It’s hard enough for the rest of us, when you’re having to run a country as well and have the challenges of difficult pregnancies, having a supportive friend to be there in your bubble is absolutely the right thing to do,” she told BBC Radio 4‘s Today programme.

Downing Street has faced many questions over the festive arrangements after a report in Harper’s Magazine claimed that Ali “spent Christmas with the couple at No 10 despite pandemic restrictions on holiday gatherings”.

Ms Ali, who is a longstanding friend of Carrie Johnson, as well as a government adviser on tackling violence against both women and girls, has since insisted that she did “not break any rules”.

Describing her as a “passionate and adoring godmother”, Ms Trevelyan also insisted that the Johnsons had followed the correct restrictions that were in place in London at the time.

“I have no doubt at all the prime minister and Mrs Johnson followed the rules and they had the kind support of Nimco to support them in what was a really tough time for them,” she added.

She added: “It was a childcare bubble and Nimco was there to help support and look after Wilf whilst the challenges of being the prime minister and his wife … I have every confidence they did not break the rules.”

The childcare bubble rules in London were open to anyone who was living within a household with a child under the age of 14, allowing either friends or family from just one other household to be able to provide help with looking after children.

On Monday, a Downing Street spokesperson had told The Independent that: “The prime minister and Mrs Johnson have followed coronavirus rules at all times. It is totally untrue to suggest otherwise.”

Responding to reports posted on social media platforms, Ms Ali said that she had received racist abuse since “untrue story” had first appeared, adding: “No I did not break any rules but you knew that and just wanted a reason to tweet hate”.