Prince Andrew will go to court. 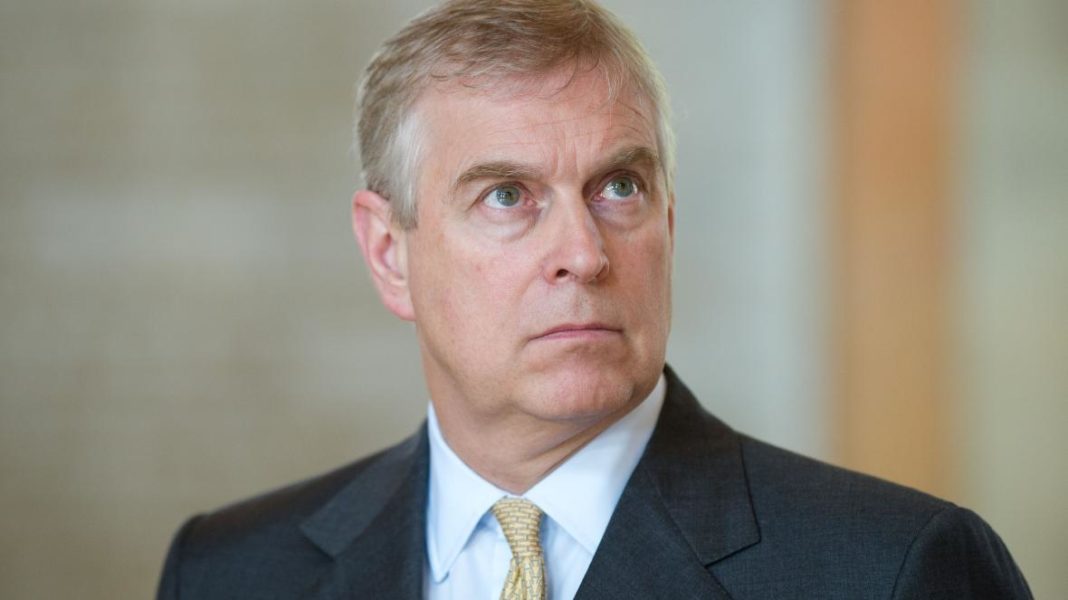 Prince Andrew will face civil court action in the United States over the claims that he had sex with Virginia Giuffre when she was a minor, aged just 17.

Following a previous hearing in New York, Judge A Kapalan dismissed an application from Prince Andrews lawyers to have the case against him dismissed. The case in question will most likely be an extremely high profile case in September over Virginia Giuffre’s allegations against Prince Andrew.

Ms Giuffre alleges that the convicted paedophile Jeffery Epstein trafficked her to have sex with Prince Andrew when she was 17, which would have made her a minor under US law. Giuffre is looking to claim an unspecified amount of damages through a civil suit against Andrew however, the amount could end up being millions.

Currently, Prince Andrew has not been charged with any criminal offences, fervently denying all of the allegations against him.

Judge Kaplan has been dismissive of most oral arguments produced by Prince Andrews legal team to have allegations against him scrapped.

One of Andrews lawyers, Andrew Brettler had been arguing that Ms Guiffre gave up her right to sue Andrew under the recently released $500,000 agreement between herself and Epstien.

‘In addition to being continually exploited to satisfy defendant’s [Epstein] every sexual whim, [Ms Giuffre] was also required to be sexually exploited by defendant’s adult male peers, including royalty, politicians, academicians, businessmen and or other professional and personal acquaintances.’

The settlement does not personally name Andrew or mention anything along the lines of ‘royalty’ as previously suggested.

The way in which the settlement is written and the circumstances surrounding it proved to be a core element in Judge Kaplans’s decision to proceed with Virginia Guiffre’s civil action.

The judge believed that the settlement made clear that it was not ‘intended to be used by any other person’ by Epstein himself, meaning Prince Andrew could not use it to throw out the allegations surrounding him.

Ms Giuffre’s representative, David Boies said that the settlement did not include Andrew, nor did Guiffre’s agreement to not sue potential defendants apply to Andrew either.

Prince Andrews lawyer argued that because Ms Giuffres original claim against Epstien was that she was “required to be sexually exploited by Jefferey Epstein’s adult male peers, including royalty”, Prince Andrew was a potential defendant and therefore involved in the $500,000 agreement between Epstein and Giuffre.

Courts also carried arguments from Guiffre’s legal representatives that the settlement was agreed in the state of Florida an therefore only legally enforceable in that state and not New York where Virginia Guiffre is following her civil action.

Prince Andrews Lawyers were also challenged by Judge Kaplan on other areas of their interpretation of the settlement in order to argue for Prince Andrews case to be dropped.

Andrews lawyer Andrew Brettler was told that the agreement was supposed to be kept secret, knowing that, how were other potential defendants supposed to use it if they didn’t even know about it.

The agreement between Epstein and Guiffre was released the last Monday.

Ms Guiffre’s representative also added that “there is no allegation that Prince Andrew’ was ‘doing the trafficking. He was someone to whom the girls were trafficked’.

Therefore, he argues, the Duke is not a ‘potential defendant’ under the terms of the Giuffre/Epstein release.

Virginia Giuffre’s original claim against Epstein referred specifically to her being sexually exploited by a member of ‘royalty’.