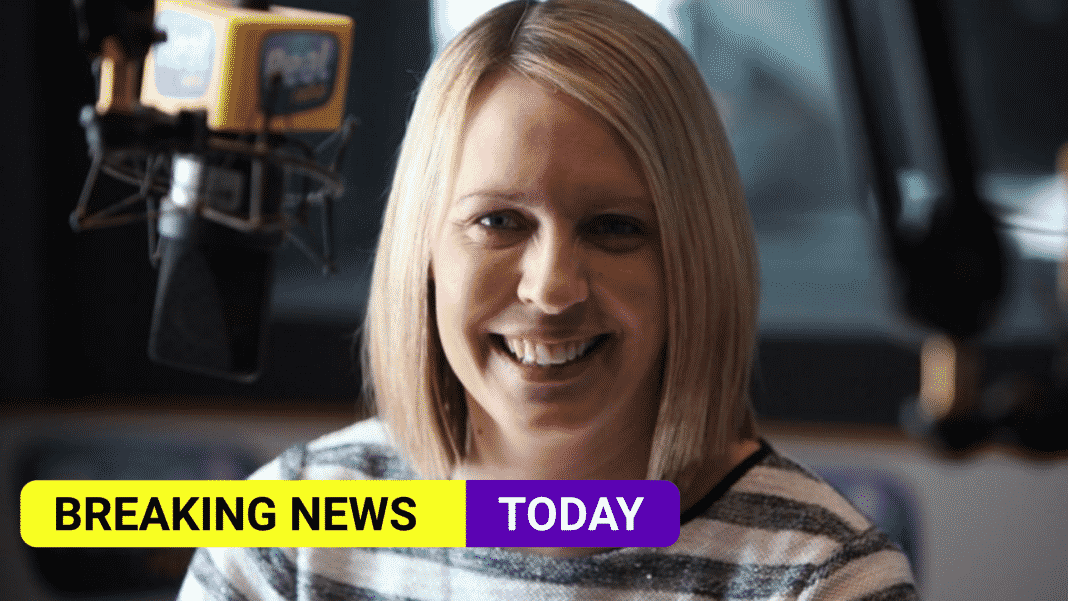 The mother-of-one was diagnosed with a blood clot and referred for specialist treatment but died on the 21st of May this year.

Award-winning radio presenter Lisa Shaw had died due to rare complications from the AstraZeneca coronavirus vaccine, a coroner has now ruled.

Ms Shaw, aged 44, lost her life back in May, just over three weeks after receiving the first dose of the vaccination, an inquest in Newcastle had heard on Thursday.

During the hearing, the BBC Radio Newcastle host, referred to by her married name, Lisa Eve, began to complain about a headache a few days following the vaccination.

The mother-of-one had sought help from an A&E in Durham, where the on-site medics had diagnosed that she had a blood clot.

She was then transferred to the Royal Victoria Infirmary in Newcastle for specialist treatment, including the cutting away of part of her skull in order to reduce the pressure to her brain.

This comes after the coronavirus pandemic and restrictions that it had in the UK had “a severe impact” upon children and young people. Over half (52%) of 16-year-olds who had taken part in the research felt that their mental and emotional health had worsened during the COVID-19 pandemic.

But doctors could not do anymore to help her and Ms Shaw died on the 21st of May this year.

Karen Dilks, Newcastle’s senior coroner, recorded a narrative verdict at the end of the hearing, which lasted less than an hour.

She concluded that: “Lisa died due to complications of an AstraZeneca COVID vaccine.”

Blood clots after the AstraZeneca coronavirus vaccine are rare. Up to the 11th of August, there have been 412 cases of blood clots, after an estimated 24.8 million first doses, as well as 23.9 million second doses of the jab. Of the 412 people who had developed blood clots, 73 sadly died.

Pathologist Tuomo Polvikoski had told the coroner how Ms Shaw was fit and healthy before having the vaccine.

When asked about the underlying cause of the fatal clotting on her brain, Dr Polvikoski said the clinical evidence “strongly supports the idea that it was, indeed, vaccine induced”.

“Based on available clinical information, it seems to be the most likely explanation,” the pathologist added.

This comes after the number of young people who have taken up smoking increased by a quarter during the first COVID-19 lockdown, new research suggests. A study funded by Cancer Research found that hundreds of thousands more people smoked compared to before the pandemic hit.

Ms Shaw’s husband, Gareth Eve, was present at the inquest alongside other relatives.

The family said in a statement: “This is another difficult day in what has been a devastating time for us.

“The death of our beloved Lisa has left a terrible void in our family and in our lives.

“She truly was the most wonderful wife, mum, daughter, sister and friend.

“We have said all we want to say in public at this time and ask to be left alone to grieve and rebuild our lives in private. Thank you.”

Ms Shaw previously worked in commercial radio and won a Sony Gold Award in 2012 for the Real Radio breakfast show she co-presented with Gary Philipson.