Rishi Sunak has suggested that further tax rises may be needed 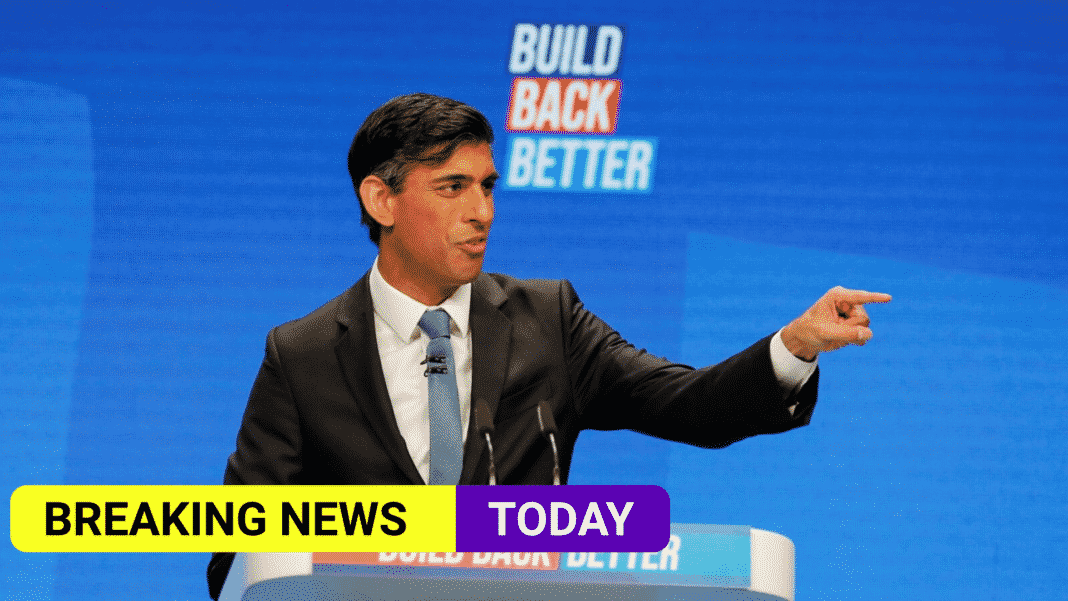 Chancellor Rishi Sunak has suggested that he may have to introduce further tax rises on the public as the economy emerges from the global COVID-19 crisis, declaring that: “Our recovery comes with a cost.”

Speaking at the Conservative Party conference that is currently ongoing in Manchester, the chancellor sought to emphasise that their party remains committed to fiscal responsibility, despite the unprecedented amount of government borrowing amid the coronavirus crisis.

“There can be no prosperous future unless it is built on the foundation of strong public finances. And I have to be blunt with you. Our recovery comes with a cost,” Mr Sunak said in his speech.

This comes after the Furlough scheme has been hailed by many as one of the government’s big successes during the COVID-19 pandemic, but now that it’s ending there are fears that it could spark mass job losses.

And on the prospect of tax rises, the chancellor told delegates: “Whilst I know tax rises are unpopular, some will even say un-Conservative, I’ll tell you what is un-Conservative: unfunded pledges; reckless borrowing; and soaring debt.

“Anyone who tells you that you can borrow more today and tomorrow will simply sort itself out just doesn’t care about the future.

“Yes, I want tax cuts. But in order to do that, our public finances must be put back on a sustainable footing.”

Seeking to emphasise his desire for fiscal responsibility, Mr Sunak said he believes borrowing more for future generations to foot the bill is “immoral”.

For a chancellor who came into office on the cusp of the coronavirus pandemic which forced his hand on policy-making, this speech was the reset moment for Rishi Sunak.

Setting up the differences between Labour and the Conservatives on economic policy, a well-rehearsed path walked by most chancellors over the years, Mr Sunak’s speech was all about setting the scene for how things will work in the years ahead.

There was a tough message for those who may not be ready to hear it on the cost of the pandemic and how difficult rebalancing the nation’s finances is going to be.

This comes after just 58% patients were seen in face-to-face GP appointments in August, the first full month following the ending of restrictions. That compares with 54% back in January, and over 80% before the coronavirus pandemic, according to the data coming from NHS Digital.

There was a nod to the direction this chancellor believes the government needs to take to make that rebalancing a reality while delivering on the so-called levelling up agenda too. Jobs, wages and skills were at the heart of this speech.

But for anyone expecting a rabbit out of the hat moment, they would have been left asking – “was that it?”

“I believe that mindless ideology is dangerous. I’m a pragmatist. I care about what works, not about the purity of any dogma,” he told the conference.

“I believe in fiscal responsibility. Just borrowing more money and stacking up bills for future generations to pay is not just economically irresponsible, it is immoral.

“Because it’s not the state’s money, it’s your money.”