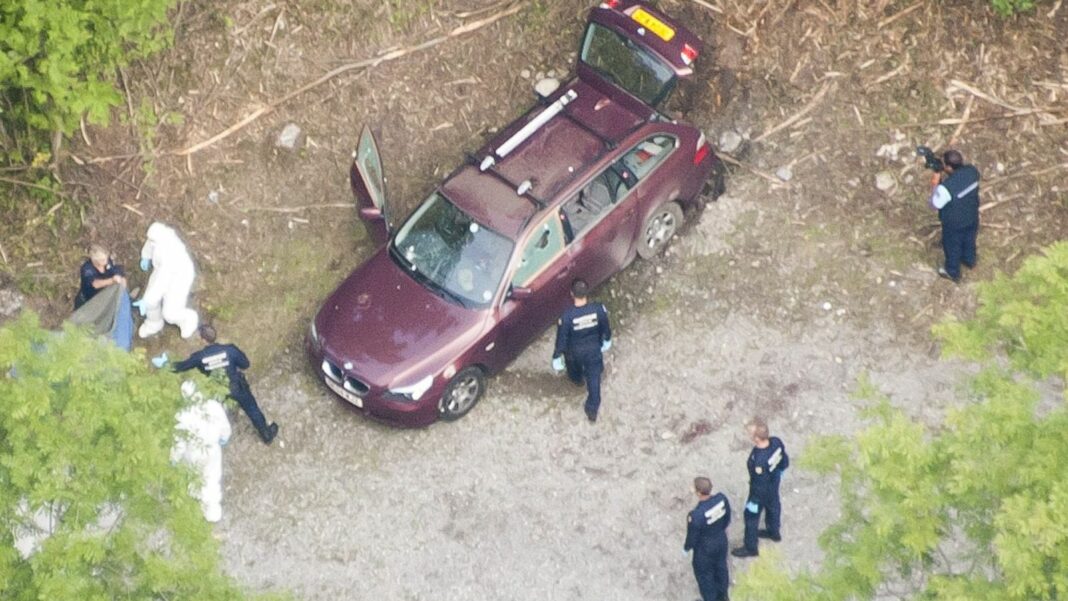 Police have arrested a suspect, in connection with the 2012 murders of Saad al-Hilli and his wife Iqbal. The family were shot dead alongside an unnamed cyclist near Annecy on September 5th 2012. It is believed that there may be more than one suspect involved in the killings and other members of the public should not approach anyone they do not know for fear of their safety.

The al-Hilli family were of Iraqi origin and had been living in Surrey, England at the time of their deaths. Saad al-Hilli was an engineer who worked on design projects for BMW. His wife Iqbal was a dentist.

The family was on a camping trip in the countryside when the attack occurred.

The couple had two children, Zainab and Zeena.

Zainab al-Hilli was shot in the shoulder during the attack but escaped by hiding behind her mother’s dead body for eight hours before she was discovered alive near to the family car. Her four year old sister Zeena hid beneath her mothers legs at the time.

Zainab was seven years old at the time of the attack.

Zeena al-Hilli has spoken about her ordeal for the first time, saying that she “saw everything” and that the gunman had shot her father in the head.

The motive for the killings remains unknown but investigators believe that they may have been connected to Saad al-Hilli’s work as an engineer for BMW.

The murders of the parents, which sparked a search of their home in Claygate, Surrey, have never been solved.

In 2013, Zaid al Hilli’s brother was arrested and held on suspicion of murder, although he was subsequently released without charge and informed that no further action would be taken.

Another person detained in connection with the case was an Iraqi convict known as Mr S, who is said to have claimed he had been paid a “large amount of money” to murder Iraqis resident in the United Kingdom.

The al Hillis’ daughters were to be re-interviewed in 2020, and investigators returned to the murder site near Chevaline last year.

Police were also looking into a possible connection to a group of contract killers who resided in Paris.

Mr al Hilli may have been murdered because of his profession as an engineer, according to one theory, while another focused on a family dispute, but no certain cause was discovered.

Authorities have also examined a variety of possible reasons, ranging from the family’s time in Iraq and alleged links to Saddam Hussein to a “lone-wolf” act.