UK to work with other countries to resettle Afghans, Priti Patel says 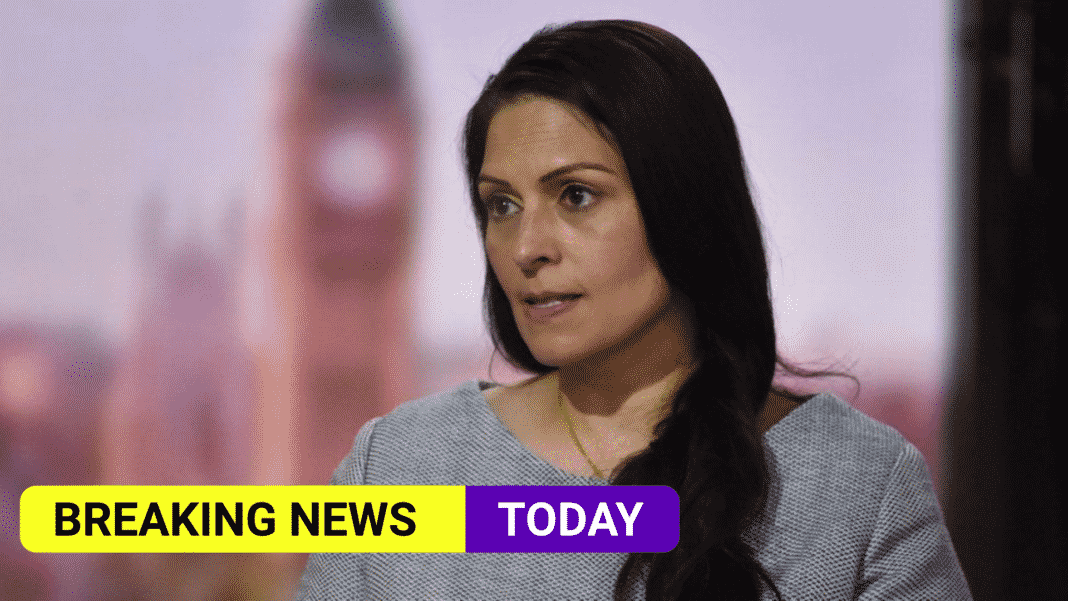 The UK government will work with other countries to resettle up to 20,000 Afghans in the UK, Home Secretary Priti Patel has said

A new scheme will see up to 5,000 Afghans eligible within the first year, with thousands more being able to move to the UK in the long term.

But Priti Patel told the BBC “we cannot deliver this on our own”.

Women, girls and religious and other minorities will be given priority.

These groups are among those most at risk of human rights abuses from the Taliban, after the militants seized control of the capital Kabul.

However, opposition parties have criticised the settlement scheme for not going far enough.

This comes after the Taliban is reportedly “cooperating” with British military forces as they work to evacuate people from the nation of Afghanistan and is not behaving in a “medieval way”, the chief of the UK defence staff has now said.

The new plan is on top of the existing scheme for interpreters and other staff who worked for the UK.

Some 5,000 Afghans and family members are expected to benefit from that policy.

Appearing on BBC Breakfast, Ms Patel refused to give a timescale for how long it would take for the 20,000 Afghans to be brought to the UK.

However, she compared the new scheme to one introduced for Syrian refugees, which saw a similar number of people resettled over a period of seven years.

“We could end up bringing many more [than 20,000] but first of all we have to have the underpinning and the infrastructure and the support to do that,” she said.

She said a target of 5,000 in the first year was “deliverable”, adding: “It would be terrible quite frankly to bring people and not be able to give them the support that they would need in terms of accommodation, resettlement and giving them the opportunity to build a new life in the UK.”

Asked how the UK would get vulnerable people, who may not feel safe leaving their homes, out of Afghanistan, Ms Patel said ministers would work with third party agencies, humanitarian organisations and other governments, including the US and Canada.

She added that people could also be resettled from neighbouring countries, as well as Afghanistan itself.

Parliament has been recalled and Prime Minister Boris Johnson is to open a debate in the House of Commons about the situation in Afghanistan from 09:30 BST on Wednesday.

Downing Street said Mr Johnson spoke to US President Joe Biden on Tuesday evening about the evacuation of Kabul.

The leaders “resolved to continue working closely together on this in the days and weeks ahead to allow as many people as possible to leave the country”, a spokesperson said.