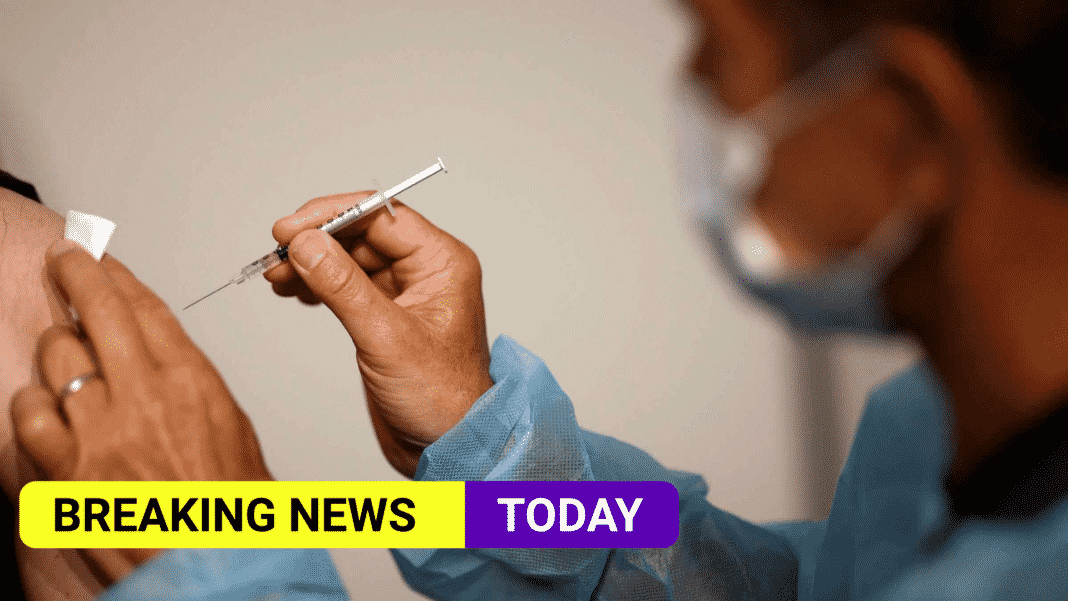 Two-thirds of adults within the UK have now received both doses of a COVID-19 vaccine, the health secretary has now announced

“We have beaten our target by almost a week – this is a huge achievement. Thank you to everyone who has come forward.

“The vaccine is our wall of defence against the virus.”

The figure is a key milestone ahead of a drastic easing of the nation’s coronavirus restrictions on Monday.

The government delayed lifting most rules until the 19th of July so two-thirds of adults could be double-vaccinated, and every adult could be offered a first COVID-19 vaccine.

Prime Minister Boris Johnson has thanked the public for “coming forward” and “helping others get jabbed” on Twitter.

He said: “Barely 8 months since the first vaccine, 2/3 of UK adults have had both doses.

“Thank you to everyone coming forward and to those helping others get jabbed. You are the reason we are able to cautiously ease restrictions next week.

The latest data from the UK’s Department of Health has shown that 34,997,491 people are now fully vaccinated, which makes up 66.4% of the adult country’s population.

The figures come as England is preparing to lift all coronavirus restrictions within the country on Monday, including limits on social contacts, as well as the legally mandated mask requirement for indoor areas.

Some 1,200 scientists, including four members of SAGE, have urged the government to push the brakes on the plans for the 19th of July, warning the decision to unlock the country is “unethical”.

They have also accused the government of pursuing an “unscientific” policy of “herd immunity by mass infection” in The Lancet.

This comes after Scotland’s First Minister says there are still reasons to be concerned amid high case numbers and hospital admissions. Scotland’s lockdown restrictions within will be eased from Monday, Nicola Sturgeon has said, but with certain key conditions.

Scotland is set to ease the majority of its remaining restrictions on the 19th of July, as it moves to level zero, but face masks will remain mandatory.

Earlier, First Minister of Wales, Mark Drakeford, announced the nation would move to relax some restrictions from Saturday but face masks will still have to be worn on public transport and in most indoor public places.

He added that most rules will be eased further on the 7th of August, if cases remain low, but even after that, the requirement for wearing face masks will be retained for some settings.