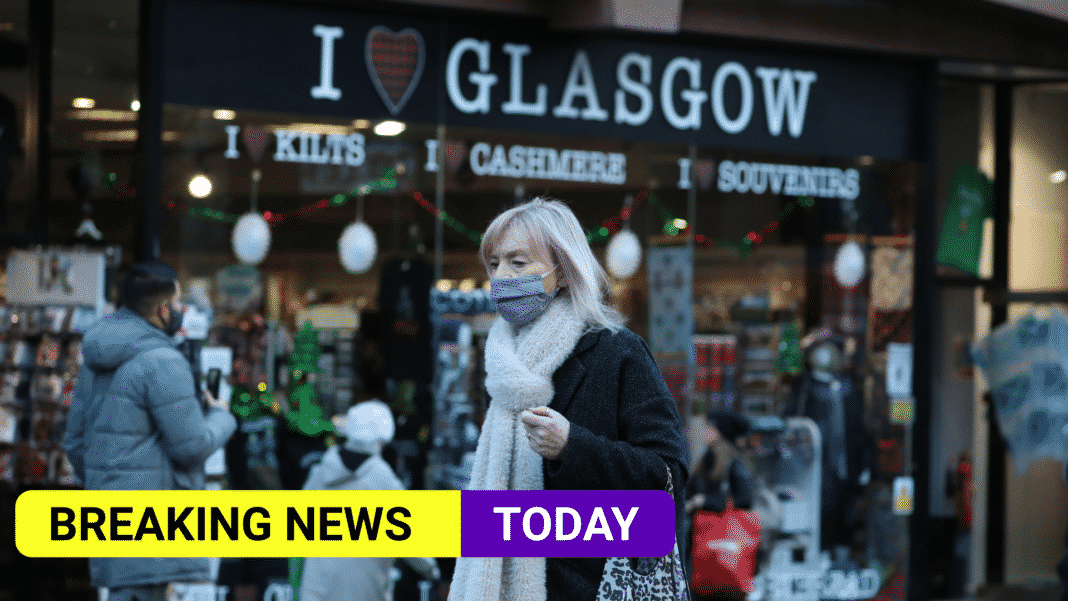 Scotland’s lockdown restrictions within will be eased from Monday, Nicola Sturgeon has said, but with certain key conditions.

The Scottish First Minister, Nicola Sturgeon, told Scotland’s Parliament that the country would move to Level 0 but face masks would remain “mandatory”.

She went on to say that it is a time for “continued caution” within Scotland and said that lifting all coronavirus restrictions would put people at greater threat and would “risk the imposition of shielding by default”.

Speaking amid a virtual meeting of the Scottish Parliament, Nicola Sturgeon said that lifting certain mitigations would “put all of us at greater risk”, as some of the lockdown measures are relaxed.

This comes after this summer’s Tokyo Olympics will go ahead without spectators after a surge in coronavirus cases, organisers have announced. The widely expected move was made following talks between the government, Tokyo organisers and Olympic and Paralympic representatives.

She added: “So while Scotland will move to Level 0 from next Monday, we will do so with certain modifications to our indicative plans.

“This is intended to ensure that our pace of easing restrictions is sensible in light of the challenge we continue to face from the Delta variant.”

She confirmed that certain measures including the mandatory wearing of face masks would remain in place for some time to come.

“Measures like the continued wearing of face coverings are important, not just to give added protection to the population as a whole, but also to give protection and assurance to those amongst us who are particularly vulnerable and previously had to shield,” she continued.

Ms Sturgeon’s latest announcement means the number of people who can meet indoors will rise to eight people from four households from Monday.

Meanwhile, 10 people from four households will be able to meet in an indoor public place such as a pub.

Under the new rules, 15 people from 15 households can meet outdoors.

The new rules also mean that hospitality businesses like pubs and restaurants will be able to open until midnight – scrapping the previous 11pm closure time – while soft play centres in areas moving from Level 2 can also reopen.

However, nightclubs and adult entertainment will have to remain shut.

Mass stadium events will also be able to admit more people, with 2,000 seated patrons and 1,000 standing, while indoor events will be limited to 400 people.

This comes after the school bubble system in England is being scrapped and only those who have tested positive for COVID-19 will have to self-isolate. The education secretary said he recognised the school isolation bubble system is causing disruption to many children.

Ms Sturgeon also said that Scotland must not treat young people “as an experiment” when it comes to Long COVID.

But the First Minister said working from home should continue where possible.

She said the “gradual return” would be delayed until all the country moves beyond Level 0 – hoped to be on 9 August.

She said hospital admissions and intensive care admissions should be taken seriously to limit the amount of Long COVID seen in Scotland.

“Indeed, it is one of the main reasons that we cannot be complacent about young people getting the virus,” Ms Sturgeon added.

“To say that it doesn’t matter – when we don’t yet fully understand what the long-term consequences might be – would risk treating the younger generation as an experiment. We should not do that.”