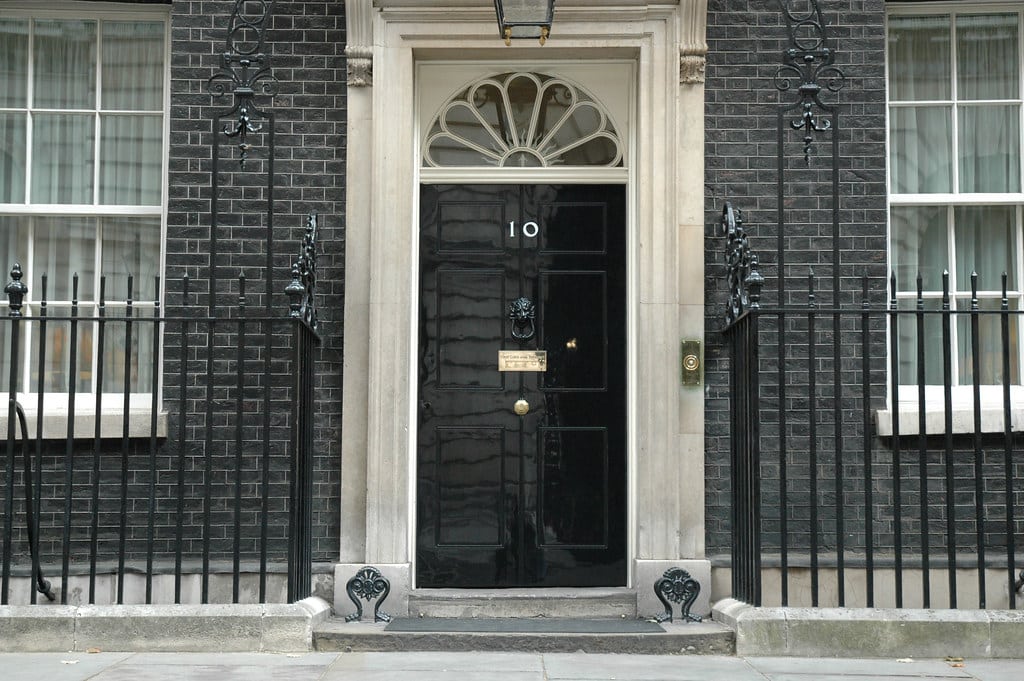 Downing Street has admitted to staff gathering at No 10 in order to celebrate the Prime Ministers birthday during the first lockdown.

ITV News has reported that up to 30 people attended the party in June 2020, where they were served cake and sang ‘happy birthday’ to Boris Johnson.

No 10 stated that staff had only ‘gathered briefly’ to wish the PM happy birthday. No 1- also added that the Prime Minister himself had been in attendance for less than 10 minutes.

As there was a nationwide lockdown at the time, indoor gatherings for more than two people were banned.

The event reportedly took place in the Cabinet Room after 2 pm on the 19th of June. ITV News added that this event was supposedly a surprise for the Prime Minister upon his return from an official trip in Hertfordshire.

Family friends are also rumoured to have been accommodated within the PM’s residence that evening.

A spokesperson from No 10 said –

“This is totally untrue. In line with the rules at the time the prime minister hosted a small number of family members outside that evening.”

A source near the PM told the BBC that the gathering had taken place in the No 10 garden with members of Johson’s family present.

Carrie Symonds, Boris Johnson’s then-fiancé, had organised for cake to be served in the Cabinet Room of No 10 whilst inviting Lulu Lytle, the designer of Johnson’s controversial London Flat.

The Downing Stree source also told the BBC that sandwiches and picnic food were arranged for the event with no consideration of social distancing taking place. Up to 30 people were in attendance.

Ms Lytle’s company spokeswomen confirmed that Ms Lytle was present at the party on the 19th of June however that she was working on the refurbishment only ‘entering the Cabinet Room briefly as requested while wanting to speak to the prime minister’.

“Lulu was not invited to any birthday celebrations for the prime minister as a guest,”

The Environment Secretary George Eustice has denied that any of the 30 invited guests gathered in the Cabinet Room, stating that the number of people present was ‘closer to 10’.

“My understanding is it was literally just a birthday cake brought in at the end of the day.”

“I don’t think that really constitutes a party in the way that some of the more serious allegations that are being investigated maybe do.”

“I think some of these allegations around parties have got out of hand”.

What were the rules at the time ?

• People no longer needed a “reasonable excuse” to be outside, but needed one to stay overnight away from home

• Groups of more than two people were banned from socialising indoors, with up to six allowed outdoors

• Pubs, restaurants, hairdressers, and other leisure facilities were still closed, ahead of reopening on 4 July

• Non-essential shops had reopened four days earlier on 15 June, with those living alone or single parents able to form a support bubble.

The BBC was told that Sue Gray, the senior civil servant conducting the report into the previous Downing Street gatherings, already knew about the events of the 19th of June.

Her findings are to be published this week.

“This is yet more evidence that we have got a prime minister who believes that the rules that he made don’t apply to him.

“And so we have got a prime minister and a government who spend their whole time mopping up sleaze and deceit.”

Sir Keir repeated his call for Mr Johnson to resign.