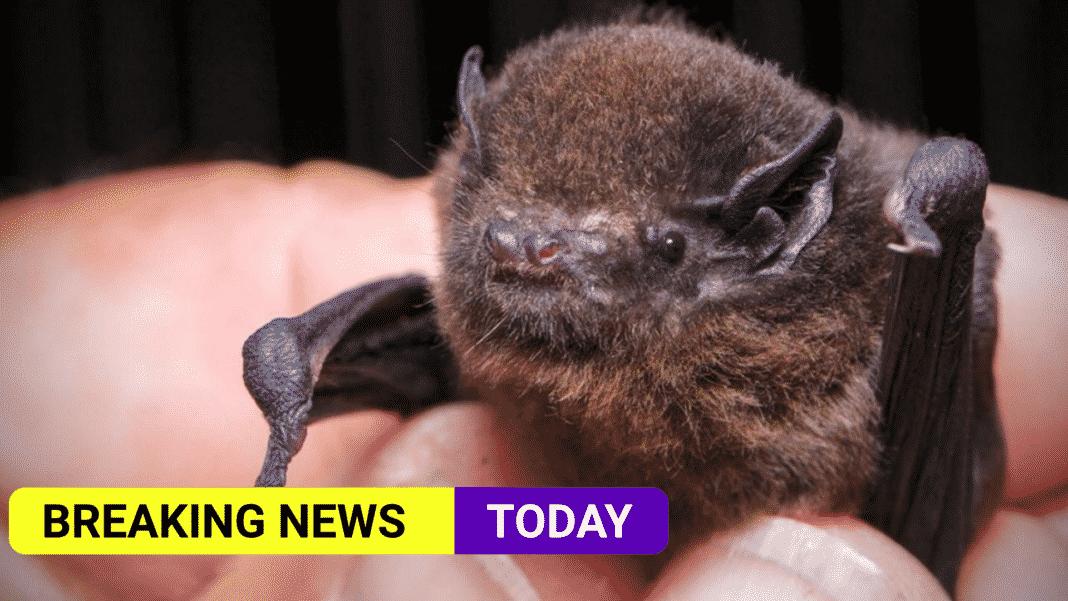 No stunt, say the organisers, who wanted to raise awareness of the pekapeka-to-roa bat, which faces the same threats as many native birds

New Zealand’s pekapeka-to-roa, or long-tailed bat, is bird of the year.

In a huge upset to the birds of New Zealand, but a win for one of the nation’s only native land mammals, a bat has swooped in “by a long way” in order to take out the rest of the annual bird of the year competition.

This year, Forest and Bird, which runs the election, threw the bat among the pigeons as a surprise entry. The pekapeka-to-roa, or long-tailed bat, is one of two bats within the country and one of the rarest mammals in the world. It is as small as a thumb, and the size of a bumblebee when it is first born.

This comes after over 100 countries that are representing 85% of the world’s forests will commit to stopping and reversing deforestation by the year 2030 in a “significant breakthrough” on the road to tackling the global climate crisis.

The voting had closed on Sunday night, which appropriately was Halloween. Forest and Bird’s Lissy Fehnker-Heather then announced the win to RNZ’s Morning Report on Monday.

The pekapeka-to-roa flew ahead of the avian flock by as many as 3,000 votes, she said, adding that this year’s competition had drawn in the highest number of total votes in the competition’s 17 year history.

On being asked whether the bat’s entry was a stunt, Fehnker-Heather said: “No, bats are New Zealand’s only native land mammals, and they are classed as nationally critical. They face a lot of the same threats that our native birds do, so this year, we thought we’ll try and get more people aware of that.”

Rats, possums, stoats and cats are all a major threat to the species, and responsible for its population declining by roughly 5% a year.

The bat may have been helped in the polls by powerful backers: New Zealand’s ministry of environment had announced that it was endorsing the pekapeka’s campaign.

In second place, was the world’s only nocturnal and flightless parrot, and last year’s champion, the kākāpō. In third place was the tītipounamu, or rifleman, which is considered by Māori to be the messenger to the gods. In fourth, was the cheeky Kea, which is the world’s only alpine parrot and is known for destroying cars and for being exceptionally clever. In fifth place was the Antipodean Albatross, which is one of New Zealand’s largest seabirds.

This comes after the US is set to announce measures that will prevent millions of tonnes of methane from entering the atmosphere. The measures will target the methane leaking from oil and gas rigs across the US. It is one of the world’s most potent greenhouse gases and is responsible for a third of current global warming from human activities.

The annual competition is no stranger to controversy.

In 2019, the arrival of hundreds of votes from Russia had sparked claims of election meddling. The votes were ultimately judged to be legitimate, and a Forest and Bird spokesperson said at the time that interest from many Russian ornithologists may be responsible for the accusations.

The year before, Forest and Bird had alleged that 300 fraudulent votes were cast in the online ballot by Australians who were attempting to rig the contest in favour of the shag.

Flanker-Heather demurred on whether further threatened flying species such as bees would be included in future competitions, saying only that “it wouldn’t be Bird of the Year without a scandal”.