Arctic air to bring strong winds, sleet and snow to the UK this week 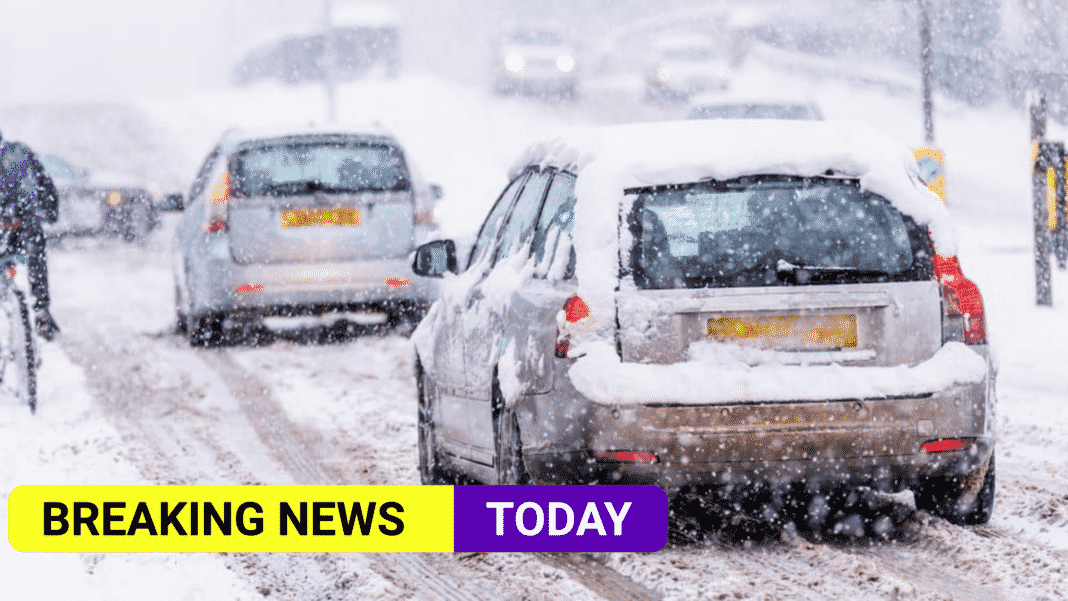 Scotland will see snow as early as tomorrow, the rest of the UK is likely to cold weather this weekend due to cold air from the Arctic

Winter appears to have truly arrived in parts of the UK with warnings of both freezing temperatures and severe Arctic winds this week for much of the country.

Scotland will see snow as early as tomorrow, whereas the rest of the UK is likely to face wintry weather at the weekend as cold air from the north blows across the country.

The need for hats, scarves and gloves will come as a shock to many in the UK following a very mild first half of November.

On Monday night, temperatures had dropped to -3C or -4C within rural areas of England, but this week is just the start of a very cold period for the entirety of the UK.

Snow is currently forecast to arrive in areas above 600m within Scotland on Wednesday, but this cold weather will then spread to lower levels on Thursday morning as more of the icy winds blow in from the Arctic.

The Met Office has said that the weather in the country will continue to turn colder and more unsettled by the end of the week.

Yellow weather warnings have been in place for strong winds for Scotland on Friday, as well as for the rest of the UK on Saturday, with the potential for severe gales within the western regions of the United Kingdom.

Sky’s weather presenter Joanna Robinson said: “There is still some uncertainty on exactly where the strongest winds will be, but gusts could reach 50-60mph quite widely, with 70-80mph possible in some northern coastal areas.

“It will feel raw in the strong northerly winds.

“In terms of snow, it’s challenging to forecast even just a few days ahead, with often marginal conditions across the UK.

“Friday and Saturday look much more unsettled, with a mix of rain, sleet and snow. Where snow does fall, it is likely to be transient and confined to higher ground.”

Temperatures appear like they will be hovering around 4-6C on Saturday but the Arctic winds will make it feel much colder than that.

Many people will be waking up to frost on Sunday and Monday next week when daytime temperatures look to be around 6-7C.

Meanwhile, the Met Office has also said that the UK is facing a higher chance of a wetter winter weather over the next few months, as the nation’s households are urged to be prepared for the potential of flooding.

A Met Office outlook has shown that there is an above-average chance of the winter being wetter than usual over the three months from November to January, with the wetter conditions most likely in January next year and beyond.

The call comes at the start of Flood Action Week, as the has agency disclosed findings from a survey which suggested that three-fifths (61%) of UK households within flood-risk areas did not believe that their property could be affected.

While 70% of the nation’s households in at-risk areas had taken some steps to prepare for their home flooding, 30% had done nothing – which, if replicated across England could mean as many as 1.5 million homes at risk of flooding are unprepared.