Blast of arctic air to bring big freeze and lows of -7C. 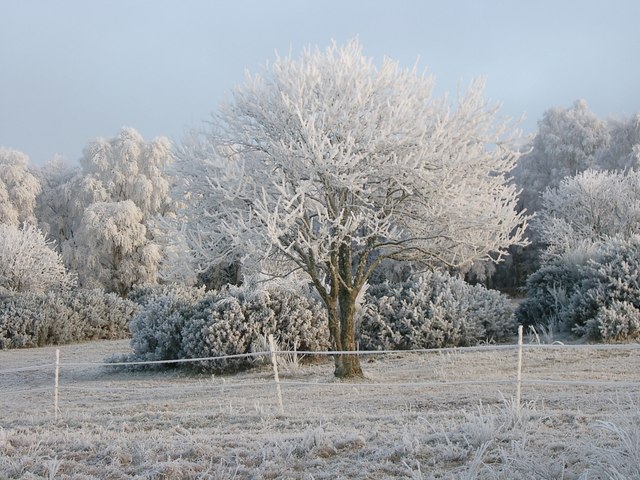 Arctic air has already swept the country bringing with it some of the coldest nights of the entire winter. More cold days are to come, with snow predicted in the coming week.

Britain is being warned against upcoming freezing temperatures as low as -7C, and severe frost is due to cause travel chaos.

Wales recorded its lowest temperature over the weekend at -6C whilst England was shivering at -7C.

The Met Office informed the public that –

“Last night was the coldest night of the Winter so far for Wales, with Sennybridge recording a low of -6.0 °C during the early hours of Friday.”

They have also released warnings for severe frost and icy conditions for tonight, with freezing temperatures continuing to creep across England and Wales.

Many forecasters are suggesting that the Northeast of England and Scotland could see more snow from Thursday onwards.

“There will be Arctic air streaming down from the north delivering snow showers, particularly in the far north-east of the country.”

There are also predictions that the arctic feel will stay across the four nations, however, interrupted by some brighter intervals.

Tuesday and Wednesday will a small amount of wetter weather in the north which could lead to more snow in the coldest of areas.

The chief meteorologist for Weathertrending, John Hammond has confirmed that the blast of cold air heading for the UK this week does bring with it the potential of snow flurries.

“Briefly on Thursday a pulse of Arctic air will clip some northern and eastern areas, bringing some wintry showers to the Scottish mountains and perhaps the highest parts of northern England.”

Some long-range predictions could suggest that if freezing temperatures continue into February, many northern regions will face continuous snowfall.

“There are signs of a more lively start to February – it looks wetter and windier at times than for much of the previous month.

“We may see colder weather start to make more definite inroads from the north through the early days of the new month, turning some of that rain to snow.”

February is also beginning to present itself as one of the coldest on record, according to bookies who have made it 3/1 the coldest February to ever be recorded.

“With a big freeze set to batter all four corners of the UK, the odds suggest we’re in for some record-breaking low temperatures in the coming weeks.”

Currently, things remain cloudy and chilly in the south of England while the northeast, eastern Scotland and Northern Ireland are feeling milder.

A consultant at the UK Health and Security Agency, Agostinho Sousa, has warned the public that the cold temperatures can be particularly dangerous and to keep an eye out for signs that it may be impacting your health.

He said: “Cold weather can have a serious impact on health, particularly for older people and those with heart and lung problems, as it increases the risks of heart attacks, strokes and chest infections.

“Remind vulnerable relatives and neighbours to heat their home to at least 18C – particularly if they have reduced mobility, are 65 or older, or have a health condition.

“Should they need to go outside, it’s important for them to wear shoes with a good grip.”