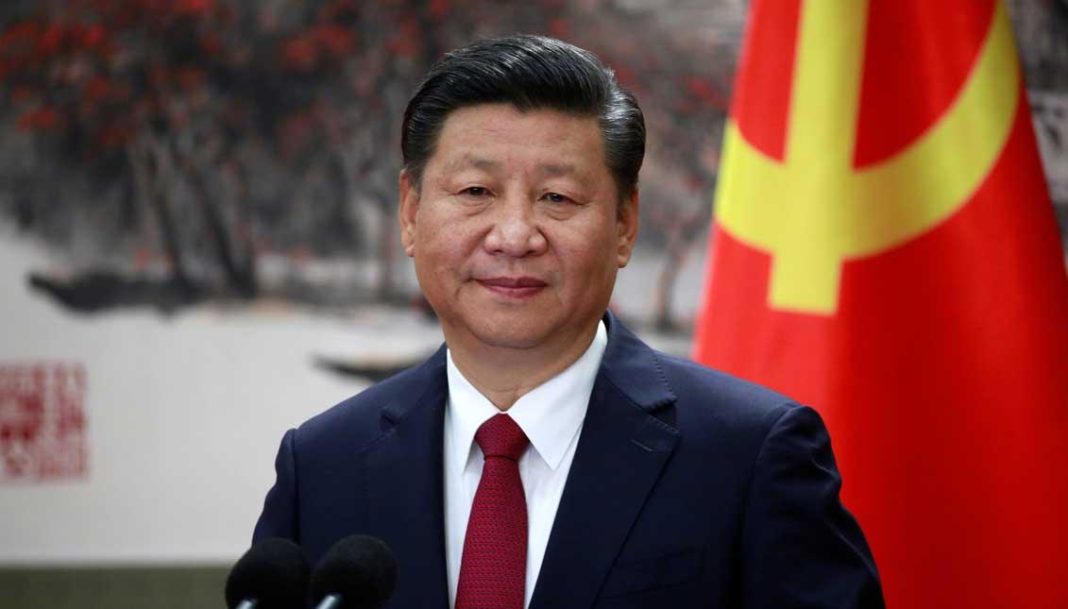 China has warned Britain to “step back from the brink” and “stop interfering” in Chinese affairs after The UK Prime Minister, Boris Johnson, has said that Britain could offer Hong Kong citizens the right to live in the UK, that is if China imposes its new national security law on the Hong Kong region.

This news comes after the Prime Minister has offered to make what he says would be one of the “biggest changes” to the British visa system in the history by opening the door to nearly three million Hong Kong citizens, that is if China imposes a new security law.

The Prime Minister has said on Wednesday that he would have “no choice” but to offer British visas to the millions of Hong Kong residents that would be illegible if China goes ahead with plans for a new national security legislation which many fear would essentially remove existing freedoms on the semi-autonomous island.

Johnson said: “Today about 350,000 people hold British Nationals (Overseas) passports and another 2.5 million people would be eligible to apply for them. At present these passports allow for visa-free access for up to six months.”

“If China imposes its national security law, the British government will change its immigration rules…”

“…and allow any holder of these passports from Hong Kong to come to the UK for a renewable period of 12 months and be given further immigration rights including the right to work which would place them on the route to citizenship.”

He said the move would amount to “one of the biggest changes to our visa system in history. If it proves necessary Britain will take this step and take it willingly.”

China responded to these comments from Boris Johnson on Wednesday, warning the British Prime Minister that his intervention would “backfire.”

According to AFP, the Chinese foreign ministry spokesman Zhao Lijian said at a regular briefing:

“We advise the UK to step back from the brink, abandon their Cold War mentality and colonial mindset, and recognise and respect the fact that Hong Kong has returned [to China]”

The UK has also requested that other close allies should consider offering residency to citizens of the former British colony if Hong Kong citizens begin fleeing the island in large numbers due to China restricting their freedoms.

The foreign secretary, Dominic Raab has said that he has requested the “Five Eyes” intelligence-sharing nations to offer Hong Kong residents visas. This group of nations comprises of the United Kingdom, Australia, New Zealand, the United States and Canada.

Raab commented on the move saying in the House of Commons on Tuesday:

“I raised it on the Five Eyes call yesterday, the possibility of … burden-sharing if we see a mass exodus from Hong Kong,”

“I don’t actually think that is likely … but he’s right to raise it and we’re on the case diplomatically,” he said.

This comes after the releasing of important coronavirus information during the early days of the outbreak was delayed by China, according to leaked World Health Organisation documents and recordings.