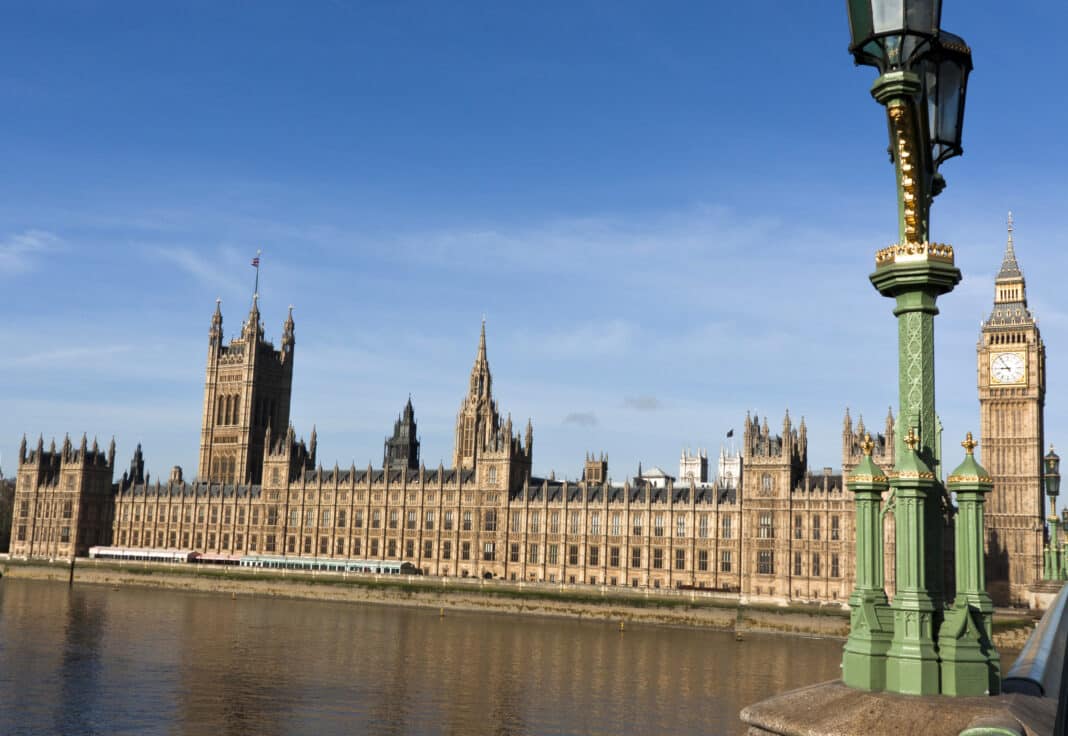 MP’s received a letter today from Speaker Sir Lindsay Hoyle who said MI5 had warned him of a woman called Christine Lee who had been “engaged in political interference activities on behalf of the Chinese Community Party, engaging with members here at parliament”.

Labour MP Barry Gardiner‘s office received large donations from a woman called Christine Lee however, the Labour MP assured MI5 that they were all above board donations. Christine Lee’s son also resigned from his office today.

The interference alert sent out by MI5 warned that Ms Lee had “facilitated financial donations to serving and aspiring parliamentarians on behalf of foreign nationals based in Hong Kong and China…done covertly to mask the origins of the payments”.

The front bench Labour MP and former minister Barry Gardiner were announced as MP’s who accepted large donations from the Chinese national. Barry Gardiner also admitted that Ms Lee’s son had been working for him however, resigned today.

In the alert, it said: “Lee has acted covertly in coordination with the United Front Work Department of the Chinese Communist Party (UFWD) and is judged to be involved in political interference activities in the UK.”

Sir Lindsey addressed MP’s, telling them if they have been contacted by Ms Lee they should contact the parliament’s director of security.

Ms Lee, who is also a lawyer, has been seen over the years in the company of former Labour leader Jeremy Corbyn, David Cameron and was even awarded a prize from Theresa May for ‘promoting engagement, understanding and cooperation between the Chinese and wider UK society.

According to the MP’s register of interest, Christine Lee has made more than £700,000 in donations to members of parliament. Much of that figure going to Mr Gardiner.

Sky News was informed that Mr Gardiner has been in contact with MI5 for many years in regards to Ms Lee. He states that MI5 have always known of her existence and were made fully aware of her engagement with his office and the donations she made to fund researchers.
Mr Gardiner added: “Steps were taken to ensure she had no role in either the appointment or management of those researchers.

“They are also aware that I have not benefitted personally from those donations in any way. She ceased funding any workers in my office in June 2020.”

Gardiner also said that MI5 has assured him that any of the funding acquired through Ms Lee was not through improper means.

The MP had been employing her son as a diary manager however he has since resigned. MI5 have said they “have no intelligence that shows he was aware of, or complicit in, his mother’s illegal activity”.

Ian Duncan Smith, an MP who, amongst several other, has received sanctions from China for speaking out about the treatment of the Uyghurs, informed Sky News that Ms Lee should be forced to leave the UK. Expressing his concern for the people he is helping escape the Chinese administration.

He said: “I think this is clearly a form of spying, I hear they’re not going to be kicked out.

“Why in heaven’s name is such an agent allowed in the country?”
Mr Duncan Smith is worried his offices may have been targeted for information of people he was helping escape China.

“I don’t want to be the source of information about them that goes back to the Chinese government for them to be arrested or their families to be abused. This is a serious, serious issue and has massive repercussions.”

The Home Secretary Priti Patel said she recognized that people would be ‘deeply concerned’ about a Chinese agent targeting British MPs, however, admitted Ms Lee was only identified because of the ‘strong structures the United Kingdom has in place to identify foreign interference or any potential threats to our democracy’.

She added: “Proportionate action is always taken to mitigate these threats, thanks to our world-leading intelligence and security agencies”.