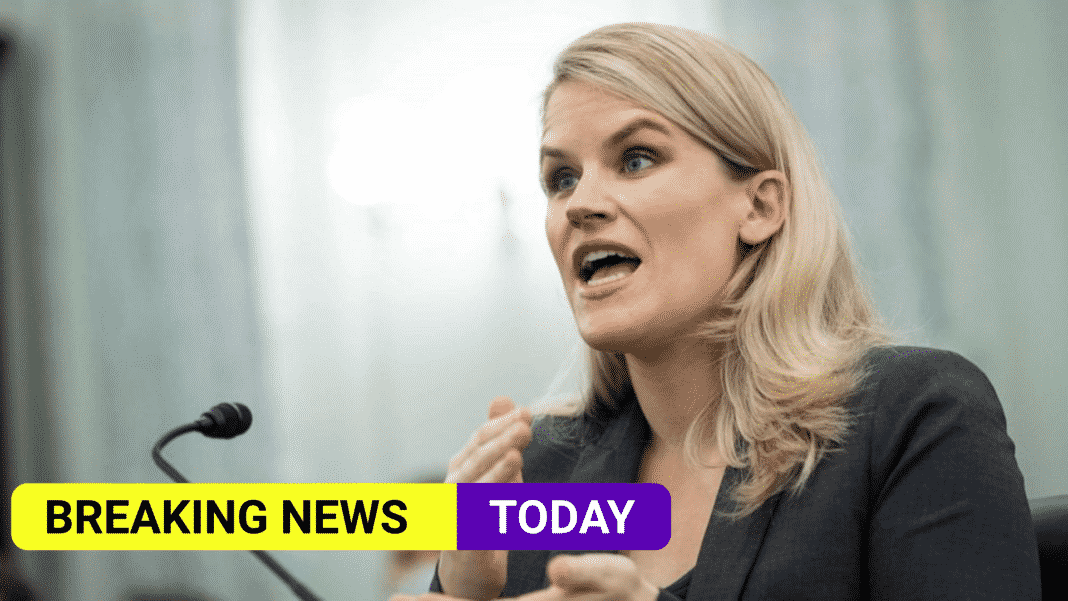 An ex-Facebook employee has told US lawmakers that the company’s sites and apps “harm children, stoke division and weaken our democracy”

Facebook has been facing growing scrutiny and increasing calls for it to be regulated by government.

Founder of Facebook Mark Zuckerberg hit back, saying that recent coverage had painted a “false picture” of the social media company.

In a letter to the company’s staff, he said many of the claims “don’t make any sense”, pointing to their efforts to fight harmful content, establish transparency, and create “an industry-leading research program to under these important issues”.

“We care deeply about issues like safety, well-being and mental health,” he said in the letter, made public on his Facebook page. “It’s difficult to see coverage that misrepresents our work and our motives.”

This comes after Mark Zuckerberg has apologised for the “disruption” that was caused after its social media services went down for almost six hours. The billionaire said sorry after an internal technical issue took Facebook, Messenger, Whatsapp and Instagram offline at about 16:00 GMT on Monday.

Facebook is the world’s most popular social media platform. The company says that it has 2.7 billion monthly active users. Hundreds of millions of people globally also use the company’s other products, including the apps WhatsApp and Instagram.

But it has been criticised for several things, from failing to protect their users’ privacy, to not doing enough in halting the spread of disinformation.

On Sunday, Ms Haugen told CBS News that she had shared a number of internal Facebook documents with the Wall Street Journal within recent weeks.

Using the documents, the WSJ had reported that research that was carried out by Instagram showed that the app could harm the mental health of girls.

This was a theme that Ms Haugen continued during her testimony on Tuesday. “The company’s leadership knows how to make Facebook and Instagram safer, but won’t make the necessary changes because they have put their astronomical profits before people,” she said.

She criticised Mark Zuckerberg for having a wide-ranging level of control, saying that there is “no one currently holding Mark accountable but himself.”

And she praised the massive outage of Facebook services that occurred on Monday, which affected users across the globe.

“Yesterday we saw Facebook taken off the internet,” she said. “I don’t know why it went down, but I know that for more than five hours, Facebook wasn’t used to deepen divides, destabilise democracies and make young girls and women feel bad about their bodies.”

The answer, she told senators, would be congressional oversight. “We must act now,” she said.

Mark Zuckerberg, in his letter, said that the research into Instagram had been mischaracterised and that many of the world’s young people had positive experiences of using the social media platform. But he said that “it’s very important to me that everything we build is safe and good for kids”.

On Monday’s outage, he said that the deeper concern was not “how many people switch to competitive services or how much money we lose, but what it means for the people who rely on our services to communicate with loved ones, run their businesses, or support their communities”.