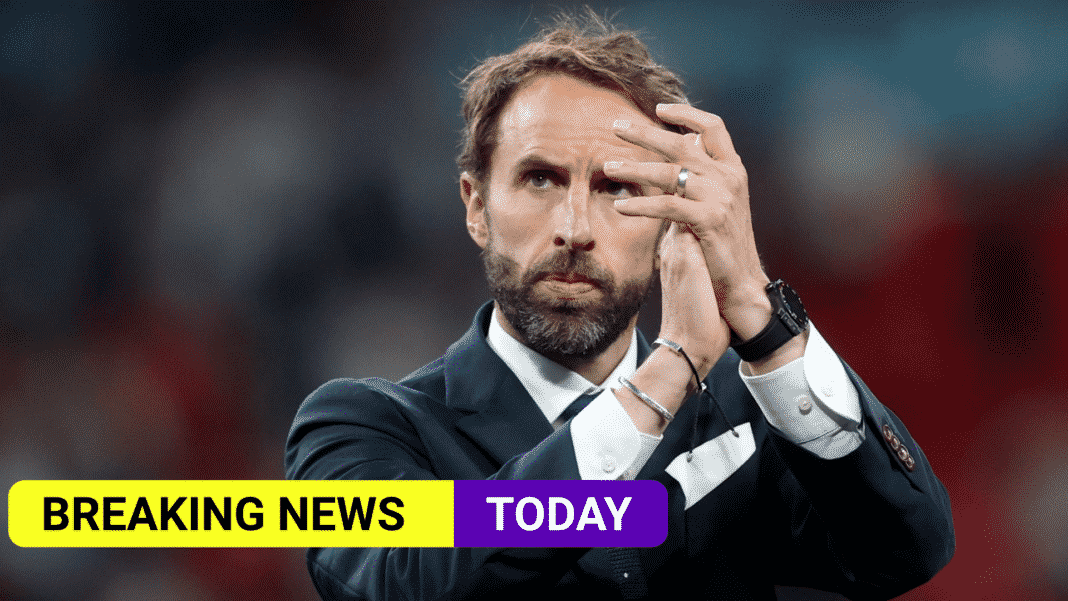 Southgate took charge of the England squad at the end of 2016, and has seen his results improve, including reaching the semi-finals of the previous World Cup and the final of this year’s Euros.

Gareth Southgate has extended his deal as the manager of the men’s England football team through to December of 2024.

Should he complete this new deal, it will mean that the former defender will have been in charge of the Three Lions for a further eight years, the longest serving England manager since Sir Bobby Robson back in the 1980s.

This comes after Austria has returned to a national lockdown as protests against new restrictions aimed at curbing coronavirus infections have spread across Europe. From midnight, the people of Austria have been asked return to working from home and non-essential shops have also been closed.

Gareth Southgate, and his assistant manager Steve Holland, both age 51, signed to extend their contracts ahead of the next World Cup, that takes place in Qatar next year.

The pair’s tenure managing the squad has seen England reach the World Cup semi-final in 2018, and the final of Euro 2020 earlier this year.

Following the announcement, Southgate said: “I am delighted that Steve and I have been able to extend our stay in our respective roles. It remains an incredible privilege to lead this team.

“I would like to take this opportunity to thank Mark [Bullingham, FA CEO), John [McDermott, FA technical director] and the board for their support – and of course the players and support team for their hard work.

“We have a great opportunity in front of us and I know they and the fans are all excited about what this squad could achieve in future.”

Speaking at a press conference, Southgate was asked if he’d been tempted by taking on a club role.

He said: “We’ve only won one World Cup but we have to believe that’s possible, it’s an aim we have as a team.

“To step away when we think the next few years could have been exciting, that could be difficult to live with. If this contract is the last, I will only be 53 at the end of it and I hope there’ll be a lot of my life at the end of it!”

The FA said in a statement: “Southgate, who marks five years in charge at the end of this month, has overseen a period of positive progress guiding England to a FIFA World Cup semi-final and UEFA Nations League third place before securing the best men’s performance in 55 years with the UEFA Euro final this summer.

“The new deal means Southgate and his assistant Holland will lead England to the 2022 World Cup, for which qualification was secured earlier this month, before taking the team through qualifying for the 2024 Euro, which starts in March 2023.”