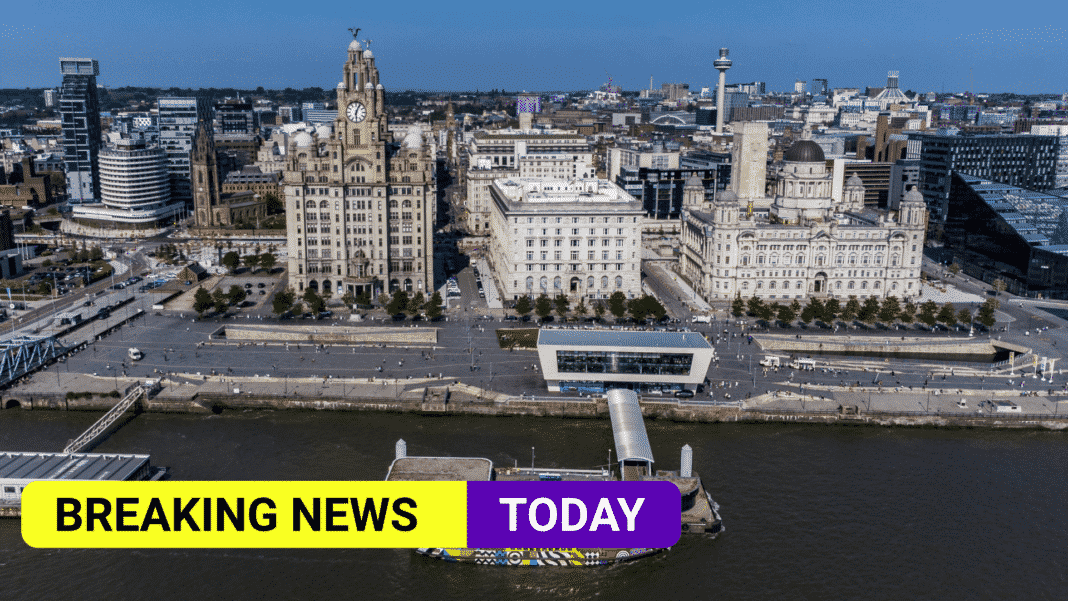 The decision to remove the World Heritage status of Liverpool had been made following a secret ballot by the Unesco committee at a meeting that took place in China.

Unesco had previously warned that the developments on the Waterfront, including the brand new Everton FC stadium, had resulted in “irreversible loss of attributes”.

The decision has been described as “incomprehensible” by the mayor of Liverpool.

“Our World Heritage site has never been in better condition having benefitted from hundreds of millions of pounds of investment across dozens of listed buildings and the public realm,” Joanne Anderson said.

Ms Anderson has said that she would work with the government in order to examine whether or not the city could appeal the decision, which has come “a decade after Unesco last visited the city to see it with their own eyes”.

“I find it incomprehensible that Unesco would rather Bramley Moore Dock remain a derelict wasteland, rather than making a positive contribution to the city’s future and that of its residents,” she said.

Liverpool had been awarded the much-coveted title back in 2004 in recognition of both its historical and its architectural impact, joining places such as the Taj Mahal, Egypt’s Pyramids and Canterbury Cathedral.

It recognised that the city’s history was as a major trading centre during the British Empire, as well as its architectural landmarks.

Liverpool had become only the third site globally to lose its World Heritage status since the list had begun in 1978, the other two being Oman’s Arabian Oryx Sanctuary back in 2007 and the Dresden Elbe Valley in Germany, that lost its status in 2009.

Announcing the decision on Wednesday, Tian Xuejun, a committee chairman, said that 20 votes had been cast, with 13 in favour of deleting the city, five against the proposal and two ballot papers being invalid.

However, a report released in June by the World Heritage Committee said that developments on Liverpool’s waterfront had resulted in “irreversible loss of attributes”.

It cited the Liverpool Waters project, as well as Everton FC’s new stadium, which is being built at Bramley Moore Dock.

Dr Mechtild Rossler, the director of Unesco said that the English city had been warned of the potential decision to remove it from the list for multiple years.

“I think it is very painful if a site is listed for removal from the World Heritage List,” she said.

“We can only propose delisting if you have an analysis that states that the outstanding universal value of the site is lost and that is our analysis.”

Nearly 30 figures from politics and football, as well as the world of academia had signed a letter to The Times newspaper in June urging that Unesco not strip the city of its World Heritage status.

They said that the £500m Everton stadium, in one of the city’s poorest areas, would “bring millions of people to the shores of the Mersey“, where they would learn about “the city’s and Britain’s maritime past”.