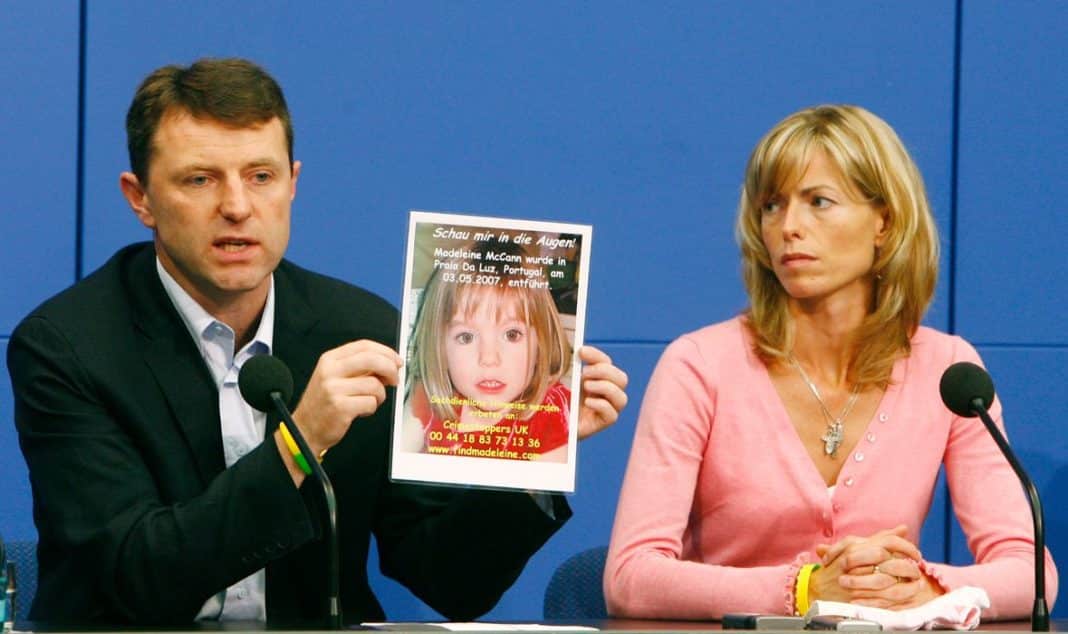 Authorities in Germany are believed to have identified the man who kidnapped and killed Madeline McCann whilst on holiday in Portugal in 2007 to be convicted paedophile Christian B.

Despite the German authorities suspicions, no charges were ever made in connection to any offences in relation to the McCann disappearance.

Recently a documentary about Madeline has uncovered new evidence surrounding the case. The team working on the documentary has handed this evidence over to detectives.

The team in question claims they have proof that Christian B was near Praia da Luz at the time of Madeleine’s disappearance whilst her parents were dining at a tapas restaurant.

The documentary team, which is comprised of journalists and ex-investigators, say they have collected “many new clues and indications” that Christian B was behind the incident.

Juliane Ebling the editor-in-chief has said –

“The sad story of Madeleine McCann is a story that has many German facets”.

“The case is being tried at the Regional Court of Braunschweig, as the German Christian B. is the main suspect.

“In his environment there are many German women and men who can describe individual details surrounding the crime.

“Jutta Rabe has researched shocking material in Germany, Portugal and England over the past months, which heavily incriminates Christian B.”
Christian B was identified as the prime suspect in Madeleine’s disappearance in June 2020.

He is currently serving a prison sentence of seven years for committing the rape of a 72 year old woman in Algarve back in 2005.

Police officers are also investigating allegations involving Christian B and three other cases.

The rape of a women from Ireland Hazel Behan in Praia de Rocha in 2004.

The sexual assult of a 10 year old girl in Portugal in 2007 and the abuse of four children at a festival in São Bartolomeu de Messines in 2017.

Christian B’s lawyer Friedrich Fulscher had said his client “denies any involvement” in the McCann case.