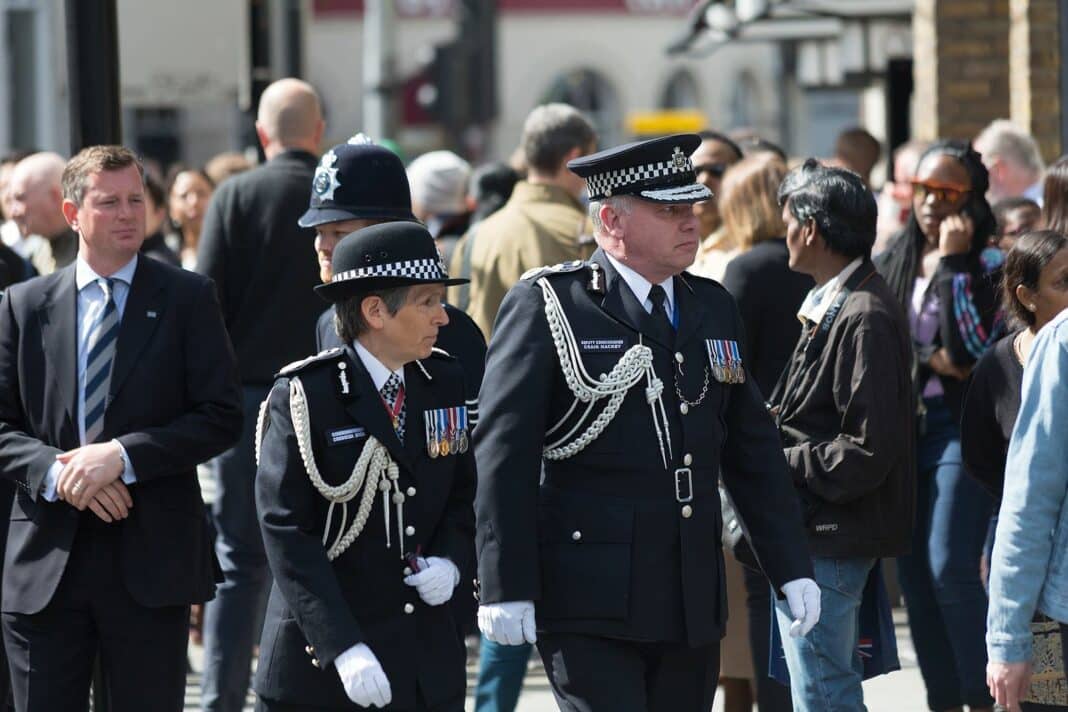 After weeks of pressure and further allegations, the Met Police will now investigate a number of events that allegedly took place in Downing Street over the course of the pandemic.

The Metropolitan Police commissioner Cressida Dick made the announcement today, stating the move during a session with the London Assembly.

This move comes from a separate investigation in No 10 parties by the senior civil servant led by Sue Gray.

Ms Dick has said that while the police would not normally investigate past rule breaches, some of the events that took place at Downing Street met the criteria for an after-the-event probe.

“What I can tell you this morning is that as a result of the information provided by the Cabinet Office inquiry team and, secondly, my officers’ own assessment, I can confirm that the Met is now investigating a number of events that took place at Downing Street and Whitehall in the last two years in relation to potential breaches of Covid-19 regulations.”

In addition to advising London Assembly members that –

“where there was evidence and three criteria were met.”

This new development in ‘partygate’ is more than likely to mount the pressure on the already battered prime minister following yet another party allegation surfacing this week.

Boris Johnsons Tory peer, Lord Hayward, has claimed that the PM’s poll ratings have plummeted in recent weeks and were now ‘dire.

“All the polls show that Boris Johnson is personally in real difficulty,” he said.

Criticisms have been raised that delay in investigating No 10 gave the impression that the Met Police were “covering those in powe” however, Cressida Dick defended her forces approach to alleged Downing Street parties.

She told assembly members that the Metropolitan Police worked “without fear or favour”.

She did, however, make the assembly aware that she understood the publics deep concern over the allegations, which have burst into the forefront of most media in the past few weeks.

Labour deputy leader Angela Rayner has welcomed the Met’s investigation into the Downing Street events asking “how on earth” Johnson could stay on as prime minister.