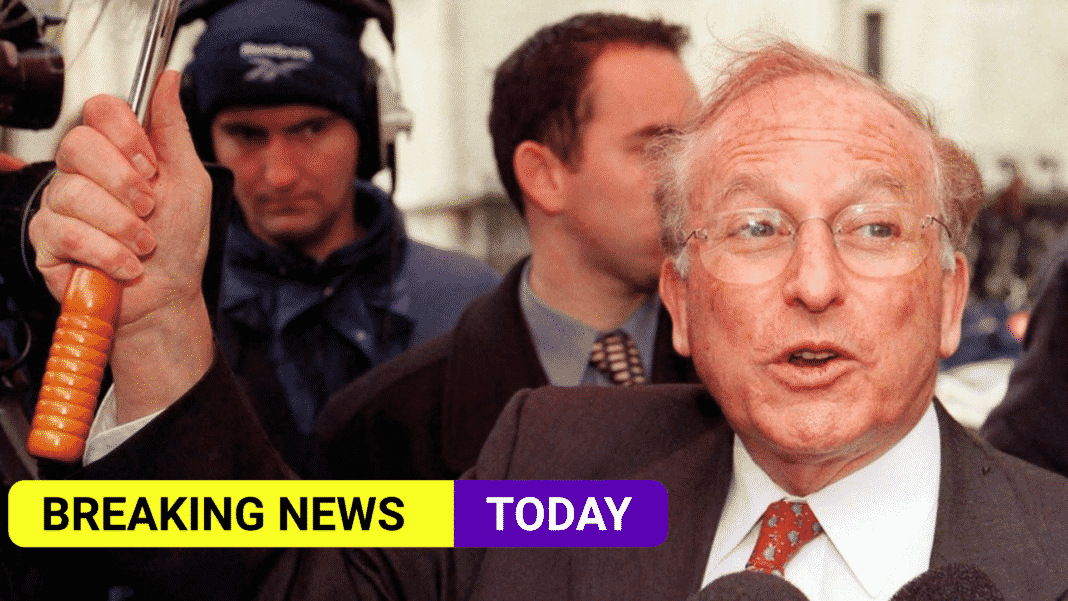 According to a report, children who claimed that they were being abused by the late Labour Party peer Lord Janner were “let down by institutional failings”.

The Independent Inquiry into Child Sex Abuse (IICSA) had found that children within the care of Leicestershire County Council were “not given the attention they deserved” and said that there were “multiple failings” in response to the child sex abuse claims that were made against the politician.

According to Professor Alexis Jay, police officers appeared “reluctant” to investigate allegations and “shut down investigations” without pursuing all outstanding inquiries.

The report said that Leicestershire Police’s Operation Magnolia, which had examined allegations against Lord Janner in the year 1999, was “insufficient” and had seemingly involved a “deliberate decision” to withhold many key witness statements from the Crown Prosecution Service (CPS).

It said that children in care had been ignored because they were “distrusted”, that the failure to pass on witness statements was “serious and inexcusable” and crucial information had been “brushed under the carpet”.

This comes after Boris Johnson and his wife Carrie needed to have a friend to form a “childcare bubble” with them over the Christmas period because of the challenges of parenting while in the position of prime minister, a cabinet minister has insisted.

However the report said that there is “no evidence” police were “unduly influenced or placed under improper pressure not to pursue the Lord Janner allegations”.

The investigation had heard from 33 alleged victims, with allegations against Lord Janner spanning a period of three decades.

It said that Leicestershire County Council had a “sorry record of failures” in relation to the sexual abuse of children within its care in the 1960s, 1970s and 1980s, and that a number of county council staff had concerns about Lord Janner’s association with a child within its care.

The council told the inquiry that it “accepts that it failed to take adequate steps in response to those concerns”.

The inquiry is not focusing on whether Lord Janner is innocent or guilty, but on the institutional responses to the abuse allegations made against him and whether or not he was treated differently as a result of his of his public profile.

Lord Janner died in 2015, after being found unfit to stand trial over a string of sexual offences against boys dating back 50 years.

The former Leicester MP, who had been suspended from the Labour Party, faced 22 charges of child sex abuse against nine different boys, alleged to have taken place in a period of time between the 1960s and 1980s.

He consistently denied the allegations against him.

“He was himself the victim of institutional failings because he was denied the ability (in court) prior to his dementia to defend himself and challenge the false allegations.

“The fact that all the civil claims made against his estate were withdrawn or discontinued speaks for itself.”

The report does not make any specific recommendations but does say that the inquiry raises issues around “deference to powerful individuals” and the “need for institutions to have clear policies and procedures setting out how to respond to allegations of child sexual abuse”.

A CPS spokesman said: “The CPS has acknowledged past failings in the way allegations made against Lord Janner were handled.

“It remains a matter of sincere regret that opportunities were missed to put these allegations before a jury.

“We have co-operated fully with the inquiry and will carefully consider its conclusions.”