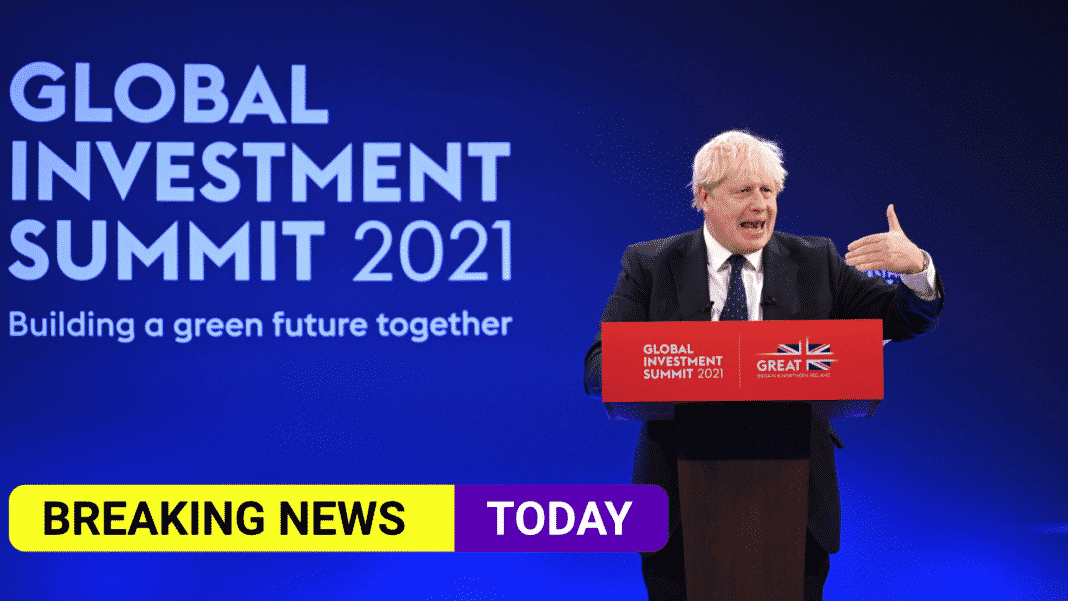 Businesses and Households in the UK could see increased taxes in coming years to meet the cost of hitting the 2050 net-zero target, the Treasury has warned

It comes after Her Majesty’s Treasury published a review of the costs to achieve net-zero, alongside the Government’s official strategy on Tuesday.

The department has said that the costs of global inaction had significantly outweighed the costs of action to the issue tackle climate change.

However, it had warned of “material fiscal consequences” from this transition.

It found that it was not possible to assess the impact on individual household finances, with higher demands on public spending, as well as a loss of tax revenue from fossil fuels such as fuel duty in the UK needing to be addressed.

“If there is to be additional public spending, the Government may need to consider changes to existing taxes and new sources of revenue throughout the transition,” the review said.

This comes after Business Secretary Kwasi Kwarteng has insisted that there will not be another nationwide lockdown following an NHS leader warning the Prime Minister that ‘Plan B’ Covid restrictions must be enforced immediately in order to prevent the country from “stumbling into a winter crisis”.

However, the Treasury has argued that the alternative of borrowing to cover costs would instead be unfair on future generations.

“If you look at how we’ve moved just in the last 10 years in this green transition – 10 years ago 40 per cent of our electricity came from coal and today that figure is one to two per cent – renewables have taken up most of that difference and costs haven’t gone up in that time actually.

“I think the green ‘revolution is a huge opportunity for people to invest all over the world.”

He then went on to explain: “What [the Treasury’s] modelling suggested didn’t factor in the actual investment that we’re going to be attracting to new technologies.”

It comes following Conservative MP Craig Mackinlay told LBC’s Iain Dale that “the costs are truly colossal” when it comes to the retrofitting of British households.

He said that the calculations would bring the cost at “over £30,000 per household” which is roughly a £960 billion bill for taxpayers.

However, the UK’s Business minister Greg Hands told the House of Commons on Tuesday that the strategy would be have the potential to support up to 440,000 jobs across many different sectors and unlock £90 billion in private investment.

The Government published the long-awaited net-zero strategy ahead of the COP26 climate talks, which the UK is set to be hosting at the end of the month.

The strategy outlined plans to meet the legal targets in order to cut emissions to net-zero by 2050, cutting levels of pollution as much as possible, as well as using measures such as woodland creation to mop up what pollution remains.

Prime Minister Boris Johnson said: “The UK’s path to ending our contribution to climate change will be paved with well-paid jobs, billions in investment and thriving green industries – powering our green industrial revolution across the country.

“By moving first and taking bold action, we will build a defining competitive edge in electric vehicles, offshore wind, carbon capture technology and more, whilst supporting people and businesses along the way.

“With the major climate summit COP26 just around the corner, our strategy sets the example for other countries to build back greener too as we lead the charge towards global net zero.”