NHS is ‘as stretched now as it was in January’, says nation’s health leaders 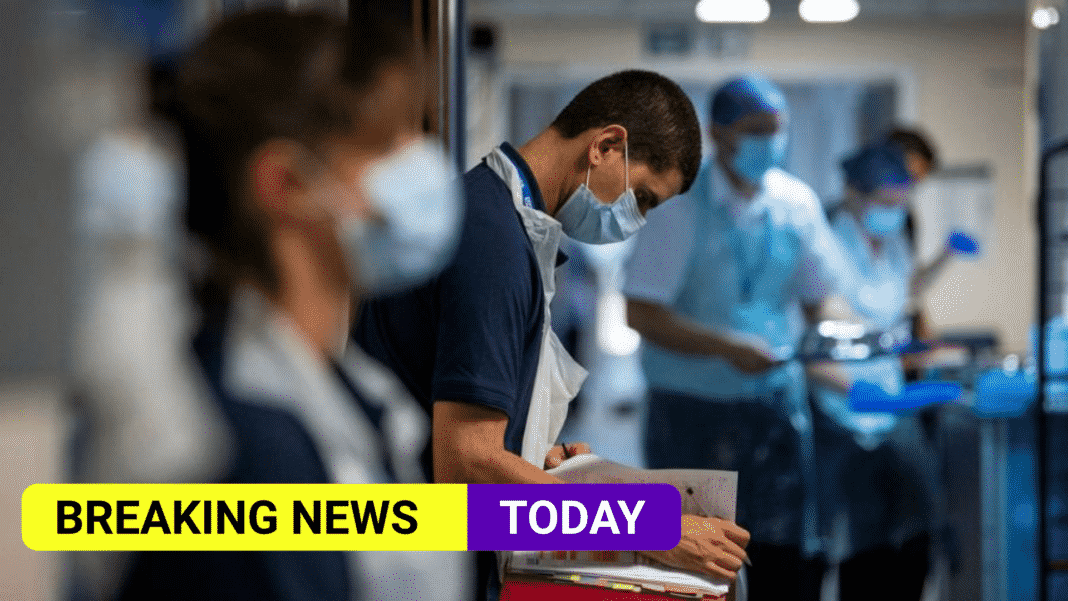 The NHS is currently as stretched now as it was at the pandemic’s peak back in January and things could be getting even worse, health leaders in the country have now said.

NHS providers in the UK have warned of the large “scale of challenges over the next nine months” within a letter addressed to the prime minister, the chancellor, the health secretary and the chief secretary to the Treasury, as well as the chief executive of NHS England.

“Many trust chief executives are saying that the overall level of pressure they are now experiencing is, although very different in shape, similar to the pressure they saw in January of this year when the NHS was under the greatest pressure in a generation,” the letter said.

This comes after a 3% pay rise from the UK government to NHS staff within England has been heavily criticised as being “paltry”, “appalling” and “shambolic” by medical union leaders. Those who are receiving the increase, which is backdated to April of 2021, include nurses, consultants, paramedics, and dentists, as well as salaried GPs.

A backlog of the nation’s care issues spanning across hospital, mental health and community services are among the sources of pressure, along with record levels in demand for both urgent and emergency care.

Growing hospital admissions for the coronavirus, increased cases of long COVID-19 and of those people who are suffering from poor mental health are adding to this workload.

NHS providers have said that hospitals face a “significant loss of capacity” due to both enhanced infection control measures in the country and staff self-isolating or missing work as a result of stress and mental health problems.

Front-line workers are also taking holidays that had been postponed earlier in the coronavirus pandemic.

The letter warned that many of these pressures are likely to increase due to a “much more complex” second phase vaccination campaign, further waves of coronavirus and “the prospect of one of the worst winters on record”.

NHS Providers chief executive Chris Hopson said: “Many NHS chief executives believe the next phase of our fight against COVID-19 is likely to be the hardest yet given the scale and breadth of pressures they face.

“They are clear that, now more than ever, the NHS must get the funding it needs to win that fight.”

He said that trust within the country leaders are worried that “the current signals from government” indicate that the NHS will not get enough funding from the government in order to maintain a high quality of patient care.

NHS leaders are also calling for an increase in funding to free up beds, address the backlog, and to expand the nation’s emergency departments and crisis mental health services, as well as community and ambulance capacity in time for the winter months.

They said that the 3% pay rise for NHS workers must be paid for by the government in order to ensure trusts “do not have to eat into other budgets”.

More and continued use of the private health sector was another recommendation in order to help clear the backlog.