NHS staff ‘unable to get to work’, others forced to WFH due to fuel crisis 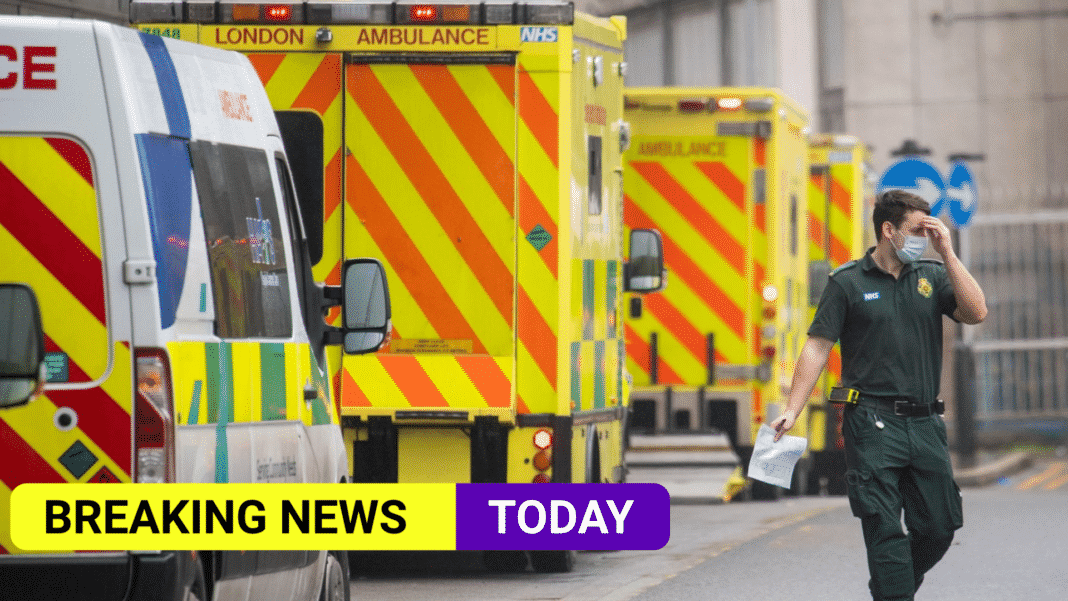 Key workers including many medics have been unable to get to work due to fuel shortages, with many others working from home as a result

Thousands of people, including key NHS staff and teachers have said that they are unable to get to work due as a result of the national fuel shortage crisis, with some facing the prospect of potentially returning to working from home where possible.

A campaign group that represent GPs and other NHS workers today said that staff have been unable to get to work as a result of the fuel shortage crisis in the UK.

EveryDoctor have said that some medics had not been able to get the fuel for the vehicles after the demand in the country shot up by 500% over the weekend amid a national shortage of HGV lorry drivers.

Matt McDonnell, who is the chief executive of Medicare EMS which provides 999 frontline support to ambulance services, has also said that staff have had to cancel shifts because they can’t get to work.

Meanwhile, one headteacher claimed she had to pay for taxis in order for her teachers to get to school on Monday morning.

Another school warned parents they might have to return to home learning despite having “no desire” to do so. It warned of staff being unavailable and possible disruption to food supply for kids’ lunches.

It comes as Boris Johnson is reportedly considering drafting in the army to put an end to the chaos at petrol stations which has even seen scuffles break out on some forecourts.

EveryDoctor called for the government to “urgently” disclose its plan to prevent the fuel shortages. Chief executive Dr Julia Grace Patterson said: “Doctors and other healthcare workers cannot care for patients if they cannot get to work.

“I am hearing from many today who have spent the weekend unsuccessfully trying to find petrol.”

Dr Patterson went on: “Our health secretary Sajid Javid has been critical of telephone consultations recently – he clearly believes face-to-face appointments are necessary.

“We therefore need to know urgently what the government’s plan is to ensure that all NHS staff can reach their workplaces safely during this fuel crisis.

“Doctors are desperately concerned about patients and the government must take responsibility and find a solution.”

In an interview with LBC, mayor of London Sadiq Khan urged motorists not to buy fuel if they don’t need it.

“Think of the care worker looking after your mum and dad, think of the hospital staff that need to get to hospital because public transport doesn’t serve their hospital.”

Meanwhile, Gemma Penny, a headteacher in Derby, wrote on Twitter that fuel shortages are now having a greater impact on schools than COVID-19 disruption.

“I have had to offer to pay for taxis to ensure staff get to work tomorrow,” she wrote. “Really people.”

A self-employed electrician also said “idiots” panic-buying fuel have “directly taken food off the table” for his wife and son.

This comes after BP has closed a number of their UK petrol stations as the company gets to grips with the current delivery problems that it has blamed on the national shortage of HGV and tanker drivers.

Roland McKibbin, 31, from Beckenham, south-east London, told PA he had only managed to reach one job on Monday morning.

“So, basically, the panic-buying idiots have lost me income, and directly taken food off the table for my wife and five-year old son, because I can’t wire people’s houses from home unfortunately.”

Mr Kwarteng opted to temporarily exempt the industry from the Competition Act to allow it to share information so it can target areas where fuel supply is running low.