Pensioners are having to choose between baths or hot meals 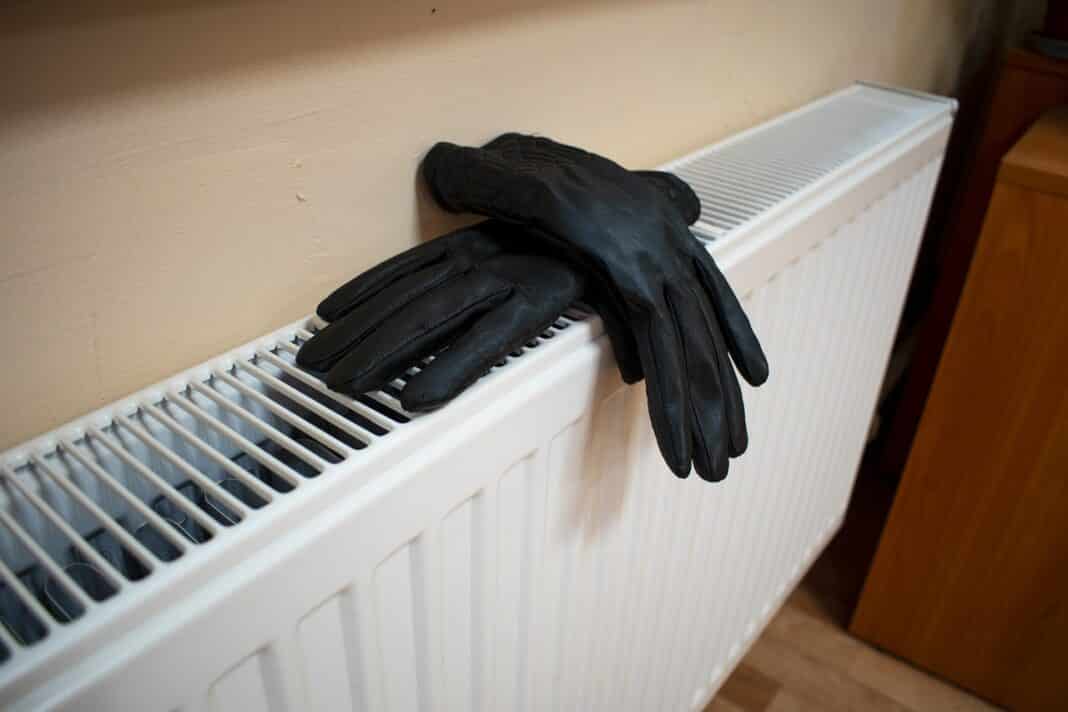 Pensioners in their thousands are going without hot meals and baths as they struggle to ration their energy usage in the wake of Britain’s rising fuel price crisis. The largest charity for Britain’s elderly citizens has released warnings.

Age UK has told Cabinet ministers that pensioners have the most difficult winter of their lives with frightening consequences. It is predicted by experts that the current energy crisis will cause bills to skyrocket to as much as 50pc in the spring. This will add around £600 to the average households’ costs.

To put this into perspective, this is the equivalent of spending £1 in every £15 of the full state pension, which is worth less than £180 a week, on energy. This is likely still to be a gross underestimation for many elderly people who typically suffer from and feel the cold more and need extra heating.

This rides on the back of the fact that pensioners are already under pressure from the rising inflation rates in this country, causing increases in the cost of living more drastic than that of the rise of state retirement income.

The combination of rising costs, taxes and higher interest rates has led economists to warn of the worst cost of living crunch in generations.

Ministers for business and for pensions received a letter from Age UK stating that thousands of senior citizens throughout the UK were already feeling the squeeze. Including many individuals who were too scared to use their ovens, claiming they are living off of soup and sandwiches and showering only every two days rather than daily. Constantly keeping an eye on their smart meters and turning their heating off once their daily spend exceeded that of a meagre limit they have set.

The charity director for Age UK Caroline Abrahams, told a reporter from the Telegraph that elderly people needed to be urgently reassured that they were not going to go into debt by simply trying to stay warm over the winter months.

She went on to say –

“These huge energy price rises have come like a bolt from the blue for many older people on low incomes, for whom this winter is shaping up to be one of the most difficult and frightening they have experienced during their long lives,”

“Even as the mortal risk from Covid-19 appears to be receding, the prospect of not having the funds to stay adequately warm seems to be replacing it. It’s a perfect storm.”

Campaigners for pensioners have called for the current 5pc VAT rate on heating bills to be scrapped. This would take £100 off of an annual bill of £2000. Boris Johnson has rejected this idea saying that it would not benefit those most in need. He did not offer an alternative.

Some other suggestions include widening support for those on the lowest incomes, the government is understood to be at least considering this option in the form of easing the criteria for people who can apply for Cold Weather Payments. In addition to the Warm House Discount Scheme, which is currently only available to people who claim certain benefits such as pension credit

A government spokesperson said that the government acknowledged the fact that people were facing the pressures associated with the cost of living. Also, that existing support worth £4.2 billion already included help with heating bills, the council administered household support fund and freezes to fuel duty.