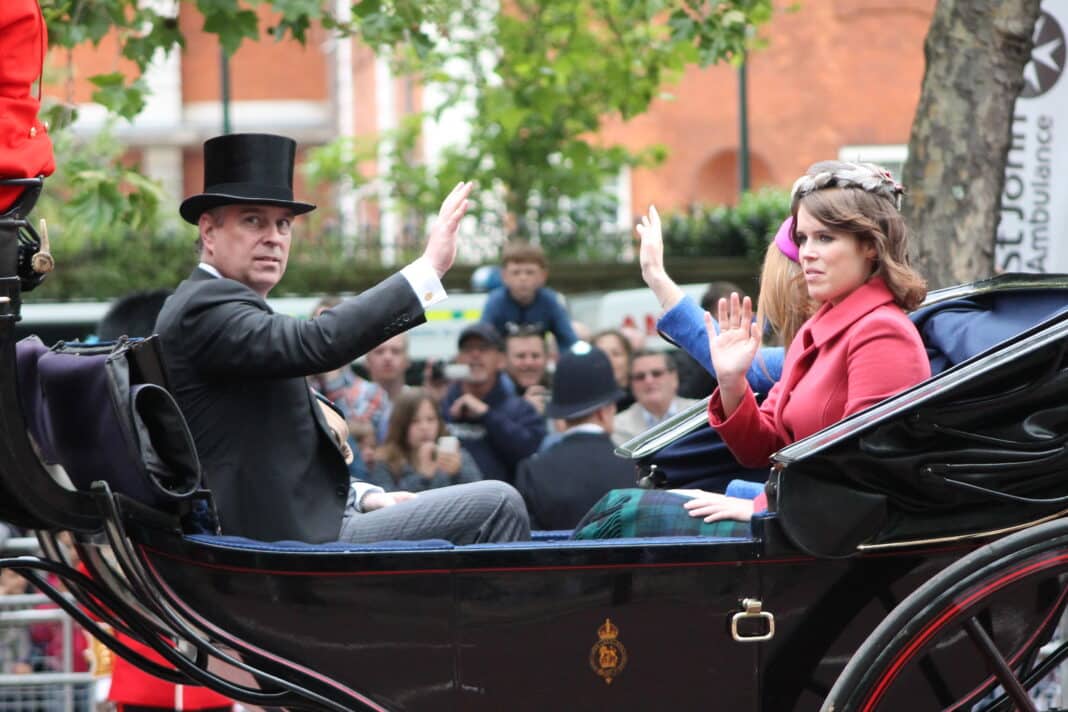 After the announcement that Prince Andrew is willing to go to trial, top lawyers have said his abuse trial will overshadow the Queens Platinum Jubilee.

This year was meant to be a year of celebration for the British monarchy however, Andrews civil lawsuit in the US could have a crippling effect on the relevancy of the institution.

Media Lawyer Mark Stephens has predicted that the Duke of York will have to give evidence in addition to facing difficult questioning either in person or through video link.

Of course, there is still the possibility that Andrew could settle however, any trial would be expected to take place by the end of the year.

He faces the trial after Virginia Giuffre alleged she was forced to have sex with Prince Andrew when she was 17 as well as falling victim to a sex trafficking ring orchestrated by Jeffrey Epstein and Ghislaine Maxwell.

Prince Andrew has repeatedly denied any allegations made against him.
Mr Stephens represented James Hewitt during claims of his affair with Princess Diana. He said –

‘I can’t conceive that the royal family will allow him to run this case and overshadow the Platinum Jubilee.

‘It’s going to spark debate about the relevancy and appropriateness of the royal family and we’ve already seen that they moved very fast to strip him of his titles and that debate abated but the more detail that comes out the more there’s going to be a problem for the wider royal family.’

When he commented on the details that may emerge from the trial, he said –

‘For example, questions will be asked of Virginia Giuffre about the prince’s body, any marks, his performance, what positions were adopted – every detail that is conceivable to ask and then that will be put to Andrew.’

Despite of a statement released last night admitting to the prince’s willingness to proceed with a jury trial, Mr Stephens has predicted that the timing of the trial will lead Andrew into settling.

‘The only thing he could have done to stop this getting worse is to have pulled the case and stopped it in some way, so there was no alternative news.

‘This is going to be crippling if he really is dead set on running this to a trial.’

The Duke of York officially responded to the allegations against in an 11-page court document yesterday where he again rejected all claims brought against him.

These documents did make it clear that Andrew is willing to go to trial, the document also included an additional 11 reasons as to why the case should be dismissed.

Ms Giuffre’s claims are ‘barred by the doctrine of consent’,

by ‘her own wrongful conduct’,

and by claiming she ‘is ineligible to sue in New York because she is resident in Australia’.

The newly released document also indicates that he will deny any form of close friendship with Ghislaine Maxwell even though it is known she visited him at Buckingham Palace frequently in previous years.

Andrew’s lawyers developed his defences ‘without assuming the burden of proof, and expressly denying any and all wrongdoing’.