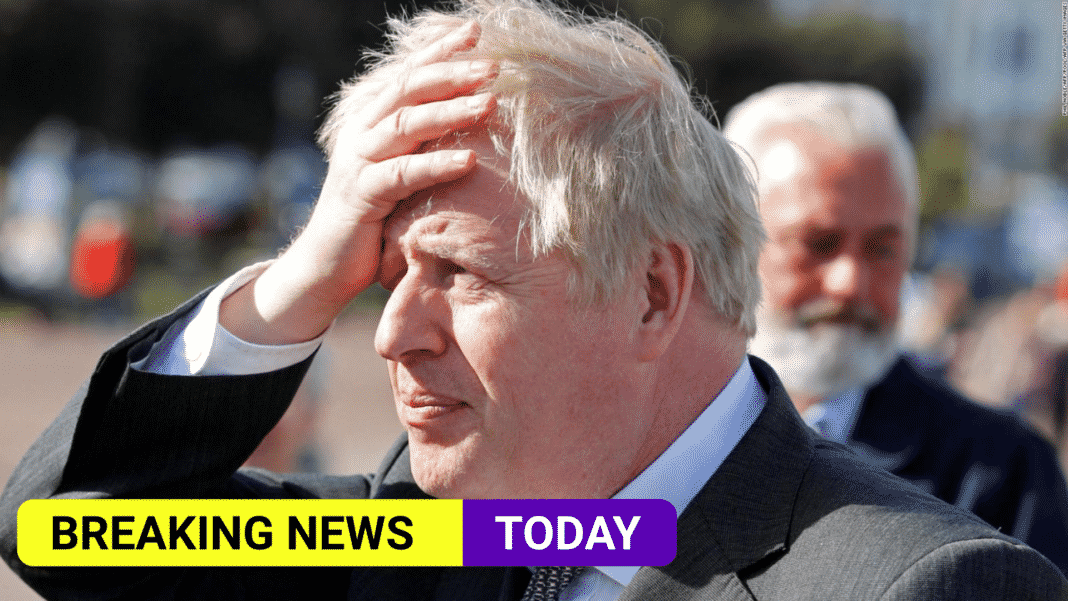 It is “possible” that adding India to the UK’s foreign travel red list earlier might have prevented the widely anticipated delay to lockdown easing, says minister

It is “possible” that adding India to the UK’s foreign travel red list earlier might have prevented what is the widely anticipated delay to the easing of England’s COVID-19 lockdown restrictions that is set to be announced later, a government minister has said.

Prime Minister Boris Johnson is preparing to announce a delay of four weeks to the fourth step of the country’s roadmap out of coronavirus lockdown restrictions because of the spread of the Delta variant first identified in India.

The variant of the coronavirus from India now makes up over 90% of the cases of infection within England and is estimated by Public Health England (PHE) to be 64% more transmissible than the previous Alpha (Kent) COVID-19 variant indoors.

The UK government has been criticised for putting India on the travel red list on the 23rd of April, two weeks following the adding of the neighbouring Pakistan and Bangladesh to the red list.

Asked if potential quicker action could have prevented the current situation, UK health minister Edward Argar said that such a suggestion was a “hypothetical” and “we don’t know is the short answer”.

“I don’t think that would have necessarily stopped the variant coming,” he insisted.

But pressed again on the issue, Mr Argar acknowledged: “It’s a hypothetical. It’s possible, but there’s no way of knowing that.”

“We have some of the toughest border regimes in the world when it comes to tackling coronavirus and I think we acted swiftly and decisively when that was put on the list of variants of concern,” he said.

The Labour Party’s Lucy Powell said “undoubtedly we were too late to put India on the red list”.

“That certainly, I think, had everything to do with the fact that the prime minister was supposed to be going out there himself,” the shadow housing secretary has said, referencing to a planned trip to India by the Prime Minister that was cancelled amid a surge in coronavirus cases in the country.

Discussing the COVID situation generally, Mr Argar said that a “zero COVID approach” was not feasible, saying that vaccines were the key to living with the coronavirus.

He suggested that the main reason for the impending delay to the nationwide lockdown easing was to allow more time for second doses of the vaccine to be administered.

“We are seeing that severing of the link between the disease and hospitalisations and death,” the minister said.