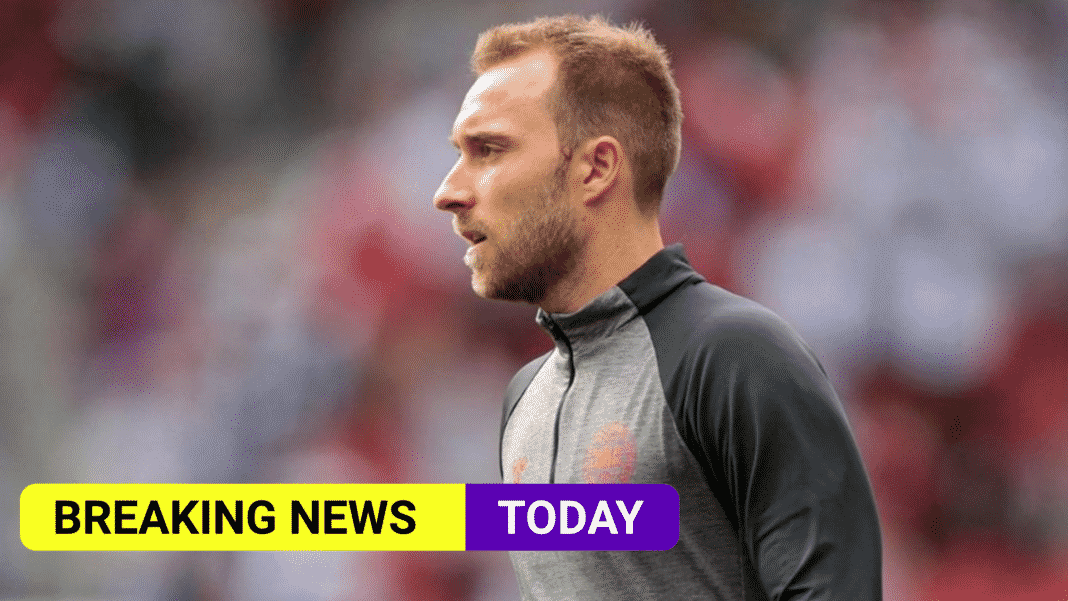 The condition of the Denmark player, Christian Eriksen, remains stable as he recovers in hospital after collapsing during the game with Finland

Christian Eriksen is reportedly in a “good mood” as doctors have continued to carry out tests following his collapse during a Euro 2020 football match.

The Danish footballer is currently recovering in hospital after he collapsed 42 minutes into the game between Denmark and Finland in Copenhagen on Saturday.

Eriksen’s agent and friend, Martin Schoots, has said that he had spoken to the 29-year-old attacking midfielder, as reported by La Gazetta in Italy.

This comes after the president of Tokyo 2020, Seiko Hashimoto, is “100%” certain that the Olympics will go ahead, but has warned that the Games “must be prepared” in order to proceed without spectators in the event of an outbreak of COVID-19.

“We all want to understand what happened to him, he wants to do it too: the doctors are carrying out in-depth examinations, it will take time.”

Mr Schoots added that messages had been reaching the Inter Milan star from across the world and his partner and parents are with him in hospital.

The player’s condition remains stable, according to an update provided on Monday by Danish football officials.

“(His) condition is the same as yesterday, stable, good.”

Denmark’s team doctor, Morten Boesen, has revealed that the initial tests conducted on the player “so far look fine” and added that Christian Eriksen “was gone” before the resuscitation efforts upon him began.

Mr Boesen said: “How close were we? I don’t know. We got him back after one defib, so that’s quite fast.”

“We don’t have any explanation why it happened.”

Scotland captain Andy Robertson said that Denmark players were “heroes” for shielding Eriksen from both the crowd and cameras while he received CPR on the pitch after collapsing in the 42nd minute.

“The way the Danish players dealt with what must have been a heartbreaking thing for all of them, they stood up to it,” Robertson said.

“That will be the picture I remember and everyone should remember because, when one of their friends was in a bad place, they stood up and protected him.

“Whatever else happens in this tournament, for me they will be the heroes.”