Russia deploys naval units off the coast of Ireland. 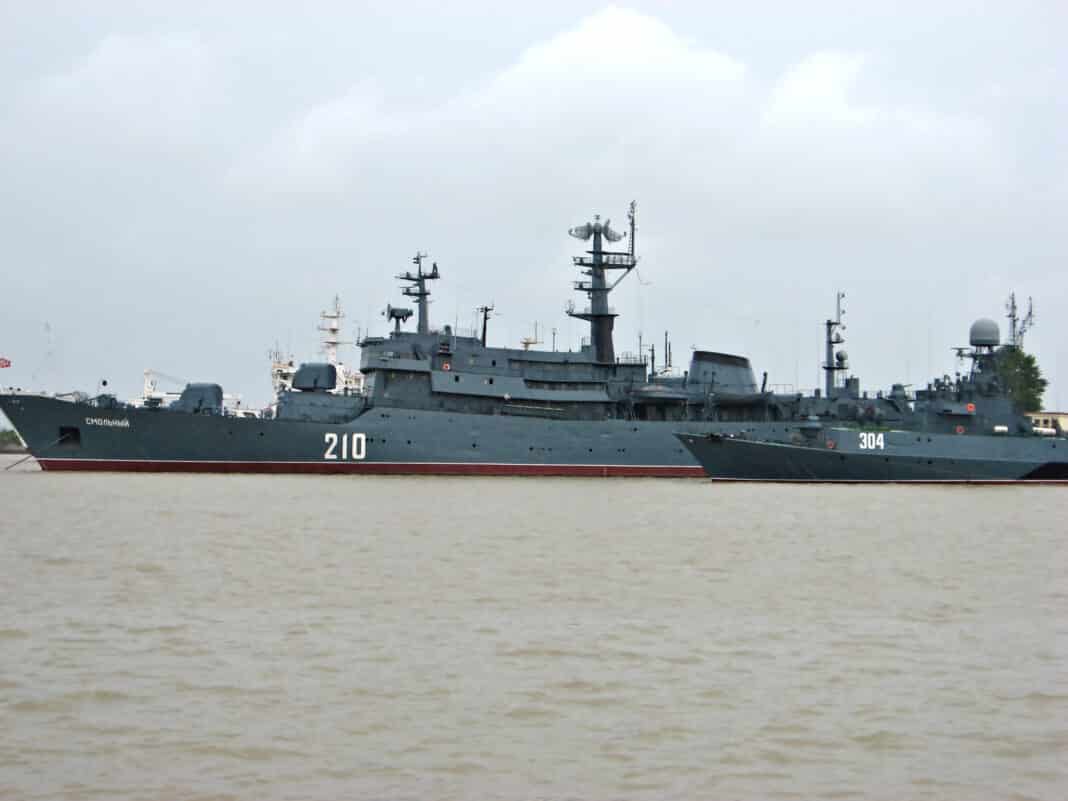 Amidst rapidly escalating tensions between Russia and the western world, Russia will undertake live-fire naval drills off the coast of Ireland next month.

Russian battleships will take part in drills around 150 miles off Ireland’s southwest coast which is within the country’s economic zone but outside Irish territorial waters.

Foreign Minister Simon Coveney revealed to The Guardian on Monday that Russia had informed Ireland of their plans to run military drills stating that the Russian warships were not welcome in the area however, there is no power to stop them from doing so.

Under United Nations conventions which govern international oceans, Military drills are allowed in economic zones of other states however they must not move into territorial waters.

The Russian drill is part of a much broader naval exercise that will involve 140 ships and 10,000 troops spanning the Atlantic, Pacific, Mediterranean, North Sea and the Sea of Okhotsk from January until February.

This announcement comes after Russian troops amass on the border of Ukraine, which has recently ignited fears of a new war in Europe.

Fears of Ukraine’s invasion are solidifying as the UK is one of many countries to begin withdrawing diplomats from the Ukrainian capital of Kyiv today.

Following a meeting in Brussels, EU foreign ministers have warned of ‘never-before-seen’ sanctions on Russian should it decide to invade its neighbour.

Nearly half of all the United Kingdoms diplomatic missions will leave Ukraine following a decision from the United States to remove all non-essential staff and their families from the area.

The US has also threatened the use of ‘swift and severe’ economic sanctions on Russia if Ukraine is attacked. President Joe Biden has considered deploying additional troops to the region in order to counter the build-up of Russian troops on the border.

1,000 to 5,000 troops could be sent to Baltic states neighbouring Russia. He could also provide an extra 50,000 troops backed by warplanes and ships if the security situation deteriorates.

NATO chief Jens Stoltenburg confirmed that NATO will be increasing its presence within the region by deploying additional ships and fighter jets.

Denmark has already sent a frigate to the Baltic Sea and will be deploying F-16 planes to Lithuania.

Spain will join assist NATO’s maritime force with the addition of its own ships and is considering sending fighter jets to Bulgaria.

France is also on standby to send troops to the area.

Stoltenberg said that NATO ‘will take all necessary measures to protect and defend all allies.’

‘We will always respond to any deterioration of our security environment, including through strengthening our collective defence.’

Russia has responded to the increased NATO presence by deploying extra naval vessels into the Black Sea. Six landing craft were spotted sailing through the English Channel.

Australia has instructed its security official to open talks with Ukraine to assist the countries defence against possible cyber-attacks.

Ukraine has already been targeted once this week by hackers, which it blames on Moscow. Further cyber-attacks could be used to cripple Ukrainian infrastructure and cause chaos ahead of a Russian ground invasion.

Australia has followed the UK and the US in removing diplomats and their families from Ukraine as well as ordering its citizens to leave the country.