Denmark lifts all Covid Restrictions, despite rise in concerning sub-variant. 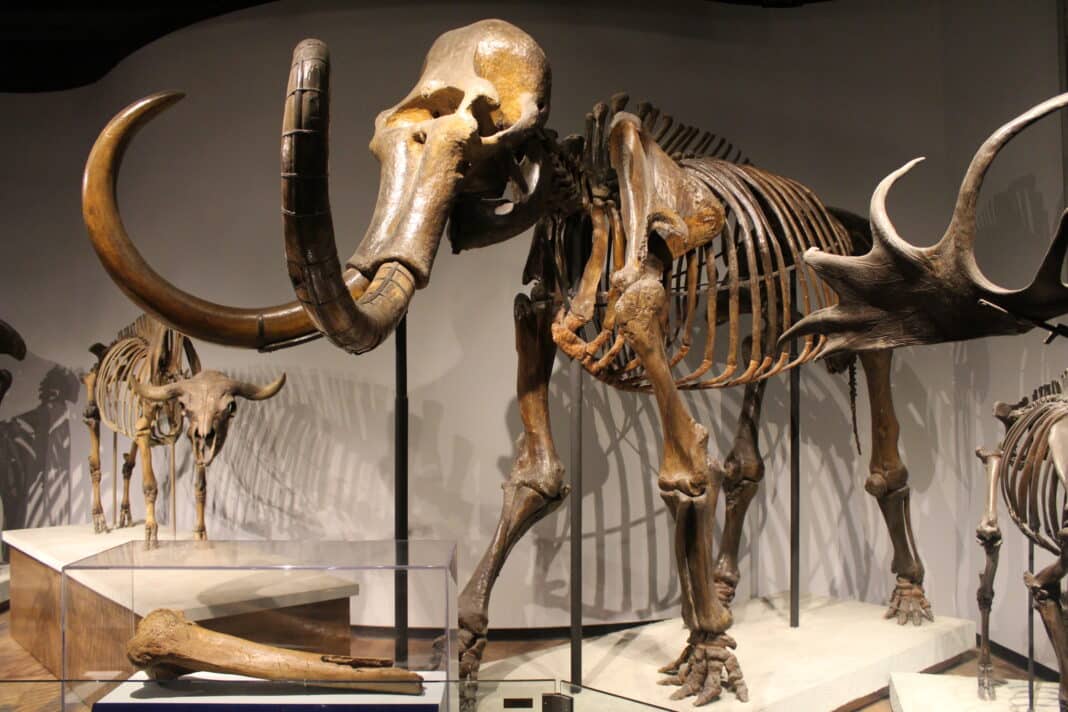 Scientists are developing a way to bring the genes of the long-extinct woolly mammoth back from extinction and create an arctic elephant.

Mammoths disappeared from Earth completely around 4000 years ago.

There have been several well-preserved samples of the woolly mammoths found in the Arctic permafrost, and scientists plan to use these to bring back the extinct creature.

Researchers from the Harvard Medical School are now working on methods to combine DNA samples from mammoths with Asian elephants in order to bring their genes back from the dead.

They hope to create embryos of mammoth-like elephants in a few years time.

With the eventual aim to produce an entire population of the animals.

Asian Elephants are the closest living relative to the woolly mammoth, and they too are facing a battle with extinction.

Researchers believe that the mammoth’s cold-resistant genes could be combined with modern Asian elephants to allow them to live in colder regions.

The new elephant could be used to restore and reform Arctic environments.

George Church, a geneticist from Harvard Medical School, explained that it might not be possible to create live mammoths from the genes straight away.

Although any live mammoth genes could still be put to good use.

“The idea is to safely introduce these and other genes into present-day elephants so the elephants can comfortably live in and restore Arctic environments,” he added.

To combat climate change is one of the primary reasons why Mr Church, has helped co-found a company called Colossal which patent the gene-editing technology needed. This company has focused on bringing the mammoth DNA back.

“All elephant species are endangered,” he said.

“We’re trying to give them new land in the Arctic that’s far away from humans, who are the major culprits causing extinction.”

“An Arctic elephant is a better term,” he told The Times of the combining of elephant DNA with mammoth.

Scientist believes that the “arctic elephants” could also help slow down the melting of Arctic permafrost.

Large amounts of carbon and methane are stored under the Arctic permafrost. Once this melts, and the gasses are released, global heating could be further exacerbated.

Rapid tree growth is making it difficult for arctic frost to penetrate the ground and refreeze areas. The elephant-mammoth hybrids could trample this new tree growth, saving the permafrost and preventing carbon beneath the surface from escaping.

“The two-for-one is that not only would the elephants get a new homeland, but their homeland is in desperate need of environmental restoration, and they can help,” Church explained.

“Moving genetically adapted elephants to the Arctic offers an opportunity to sequester, or remove from the atmosphere, significant amounts of carbon and to prevent more carbon from escaping.”

Mr Church led a team working on restoring woolly mammoths for eight years before announcing his company Colossal in September 2021.

He first announced his work on creating the new animal in a public talk at the National Geographic Society in 2013.

The company has received $15million in initial funding to carry out experiments in labs in Boston and Dallas.

“This is a major milestone for us,” Church said at the time.

“It’s going to make all the difference in the world.”