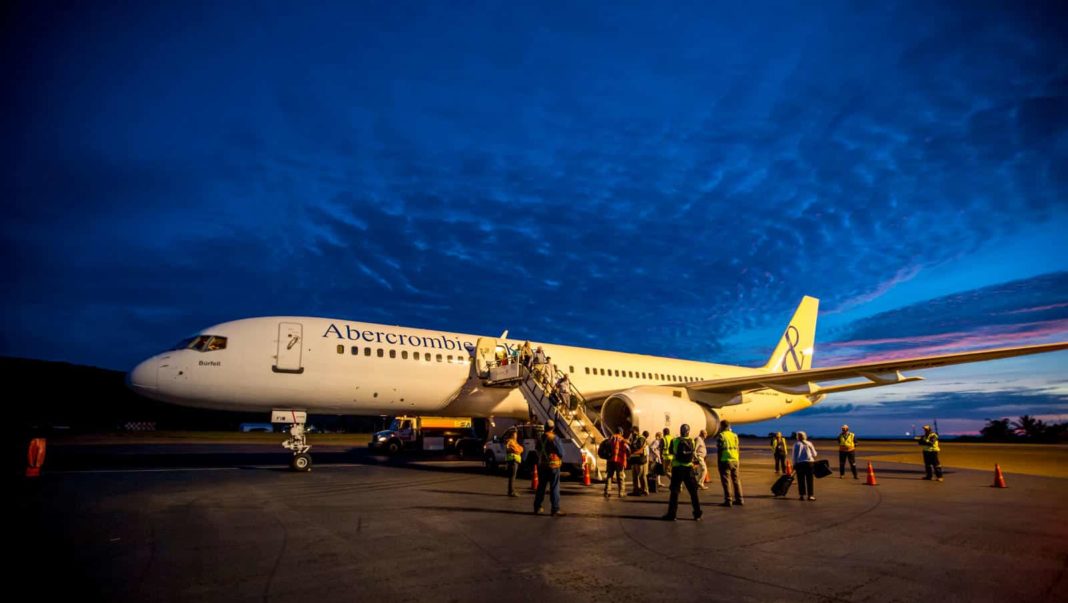 The airline groups Airlines UK and the Manchester Airports group have said that the re-introduction of travel restrictions have come at a huge cost to the travel industry. Multiple travel companies are calling for Covid testing restrictions to be abolished after stating that their removal would have no effect on the spread of the Omicron variant in the UK

Airlines UK and Manchester Airports group made the call after figures from AstraZeneca suggested that their jab had little to no effect against symptomatic Omicron variant cases 20 weeks after the second dose. Just before Christmas, one in 25 people had COVID-19.

These calls come on the day the government is looking to review current travel restrictions.

As current restrictions stand, fully vaccinated travellers entering the UK must take a pre-departure test and self-isolate until they receive another negative result from a postal test. Anyone who is not fully vaccinated (not including booster jabs) still must isolate for the full 10 days after their arrival to the UK.

This review of travel restrictions precedes changes to the travel red list, which saw the removal of all 11 countries last month.

Airlines UK stated that the time and costs that go into testing and isolation measures by travellers need to be reduced as soon as possible. Manchester Airports Group, which operates sites such as East Midlands Airports and London Stansted, has presented research they commissioned to prove that the removal of all Covid testing requirements for international travel would not impact the spread of the Omicron variant in the UK. This research also presented evidence that re-introducing pre-departure tests in November again had little to no influence on the spread of Omicron. When they compared it to a scenario where, if only a day two antigen test was implemented, the impact of the spread stayed the same.

In another research paper commissioned by Manchester Airport group, evidence shows that the re-introduction of travel testing removed 60million a week from the UK’s economy.

A review of losses over the sector caused by travel restrictions last month was estimated at around 30% due to restrictions impeding the recovery of passenger numbers.

Airline UK chief executive Tim Alderslade and Manchester Airport Group executive Charlie Cornish have given a joint statement saying the health secretary Sajid Javid already acknowledged that any the effect of any restrictions would reduce soon after the Omicron became the dominant variant. Their statement goes on to say –

“It should give the UK government confidence to press ahead with the immediate removal of these emergency restrictions, giving people back the freedom to travel internationally to see loved ones, explore new places and generate new business opportunities.

“Travel restrictions come at huge cost to the travel industry, and to the UK economy as a whole, placing jobs at risk and holding back the recovery of one of our most important sectors.

“It is therefore vital they do not remain in place a day longer than is necessary”.

Other travel companies such as TUI and Ryanair have already demonstrated that there has been an impact on their demand because of the travel restrictions introduced before Christmas.