Temperatures to tumble in the UK. 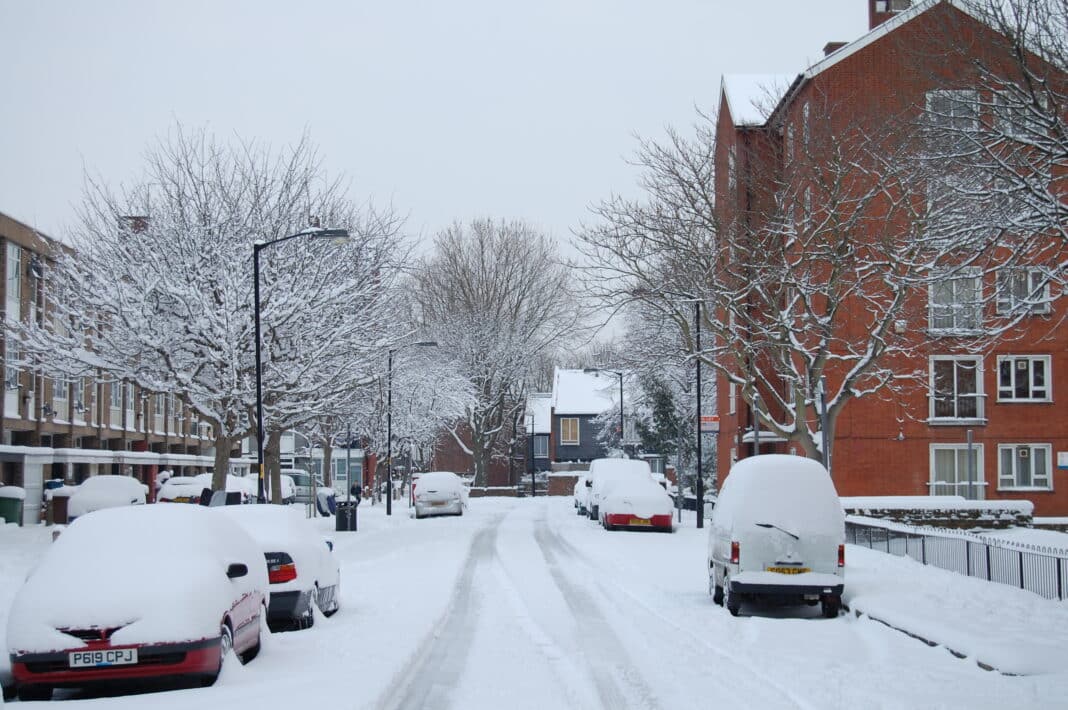 Britain will need to prepare for a dramatic drop in temperatures, with predictions they will fall below zero with up to 5cm of snow to fall across parts of the United Kingdom.

Weather maps show that an Atlantic pressure system that brought streams of cold weather from Greenland at the beginning of the month will continue to flow over the UK throughout the coming week.

A clear divide in weather will form between the north and south of the UK, with temperatures remaining around the zero mark, falling as low as -1C on Tuesday morning. Meanwhile, the southwest of England can expect warmer temperatures and rain.

A met office forecaster told The Mirror that: “In Scotland and Northern Ireland there’s a hint of blue on the charts and so certainly in rural areas and hills there will be pockets of frost.

“Most towns and cities just about staying above but we are in the colder air here further south with the cloud and the rain we are a long way from freezing with town in the south west perhaps staying in double digits.”

Monday was rained off for most parts of the country, however, today is expected to be slightly better.

On Tuesday evening, temperatures are set to plummet in the Midlands, South Wales, which could become very cold and frosty. Further south, more frost could come about with some patches of fog that are expected to be hesitant to clear leading into Wednesday.

“More clouds across the North West and the Highlands but for most Wednesday is a fine winters day with some sparkling sunshine and light winds. Start with a frost but by the afternoon temperatures ticking up to about the average of 7C or 8C.”

Some warnings were released that the temperatures could be a lot colder if fog does not begin to lift.

“But if fog sticks then it will be difficult for the temperatures to get much above freezing,” added Mr Deakin.

These weather patterns are normal for this type of year and are expected to continue in the following weeks.

The Met Office stated: “A continuation of largely settled conditions is most likely as we head into the middle of January with high pressure remaining in charge across the south of the country.

“Most areas are set to be dry with any spells of rain and stronger winds likely to be restricted to northern parts of the country. The settled weather will bring widespread overnight frost as well as fog patches, these sometimes freezing.”

The weather for the rest of the day is set to be rainy in the north and west of Scotland. Rain and low cloud is expected across southern areas where the temperature is milder. Some central areas of the UK may see some sunnier skies, which should work their way into the southern counties later in the day.

Wind, fog and rain could roll in over Scotland tonight, with patchy clouds, frost and fog reaching western and central regions of the UK.