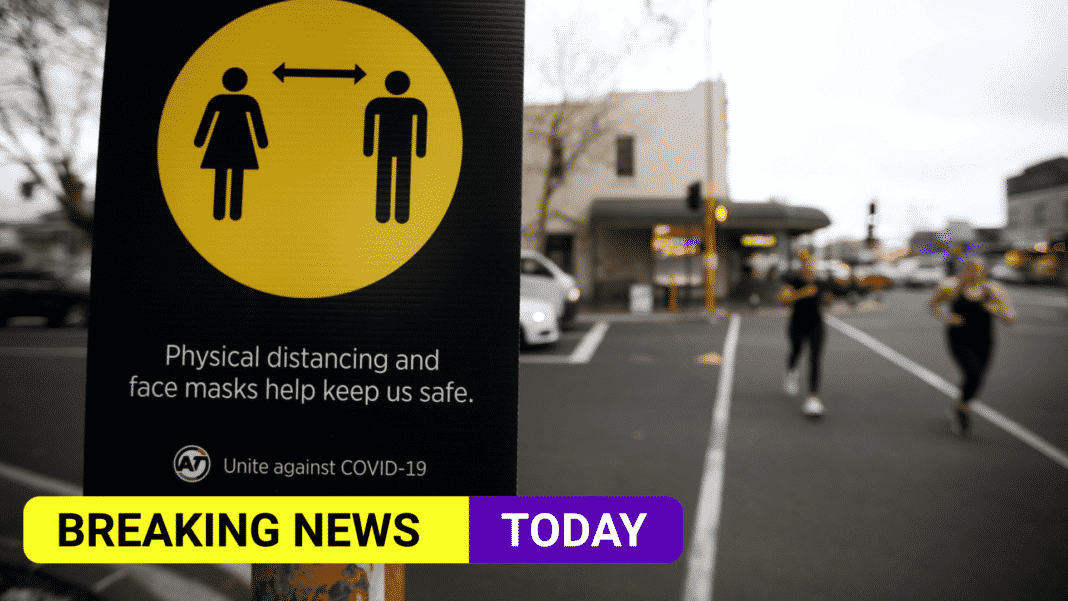 Jacinda Ardern said that the Delta variant was a “game-changer” for New Zealand, which will be subject to harsh restrictions for three days

New Zealand will go into a national lockdown for three days from Wednesday after the country has recorded its first coronavirus case in six months.

Prime Minister Jacinda Ardern has said that the nation would be put under strict lockdown after one case of COVID-19 was reported in Auckland.

The whole of the country of New Zealand will be going into a lockdown for three days, starting from Wednesday.

Auckland and Coromandel, a coastal town in which the infected person also spent time, will be going in lockdown for a period of seven days.

It will mark New Zealand’s first mandatory nationwide lockdown since the country’s initial coronavirus pandemic response over a year ago. Since then, the regionalised alert level changes have been used in order to control the spread of the virus.

This comes after halfway through the Summer Olympics in Japan, coronavirus cases are surging in the nation during a state of emergency, although the outbreak is nowhere near as severe as other places as the world deal with a more contagious Delta variant.

Under New Zealand’s toughest level 4 coronavirus lockdown rules, schools, offices, and businesses will be ordered to close, with only essential services being able to continue running.

About 20% of the population of New Zealand have been fully vaccinated against the virus.

The nation’s Prime Minister told a news conference: “Delta has been a game-changer, we’re responding to that.

“The best thing we can do to get out of this as quickly as we can is to go hard.

“We have made the decision on the basis that it is better to start high and go down levels rather than to go low, not contain the virus and see it move quickly.”

The infected patient is a 58-year-old man who is believed to have been infectious with the disease since last Thursday.

Ms Ardern said that the assumption was that this new case was a Delta variant of the coronavirus infection, though is yet to have been confirmed. The possibility of more cases was also raised.

New Zealand has not reported any community-based cases of COVID-19 since February.

This comes after tests in January and June of this year at four of the major railway stations within England, as well as on intercity train services had revealed no traces of COVID-19, National Rail has now said.

The island nation has followed a “go-hard-and-early” strategy that has seen it virtually eliminate the virus within its borders – which remain largely closed to international visitors.

The strategy has allowed New Zealanders to live without restrictions.
Reported confirmed cases in the country total at around 2,500, with 26 related deaths.

The announcement came a day before the Reserve Bank of New Zealand is expected to become the first central back among developed nations to raise interest rates since the pandemic began.