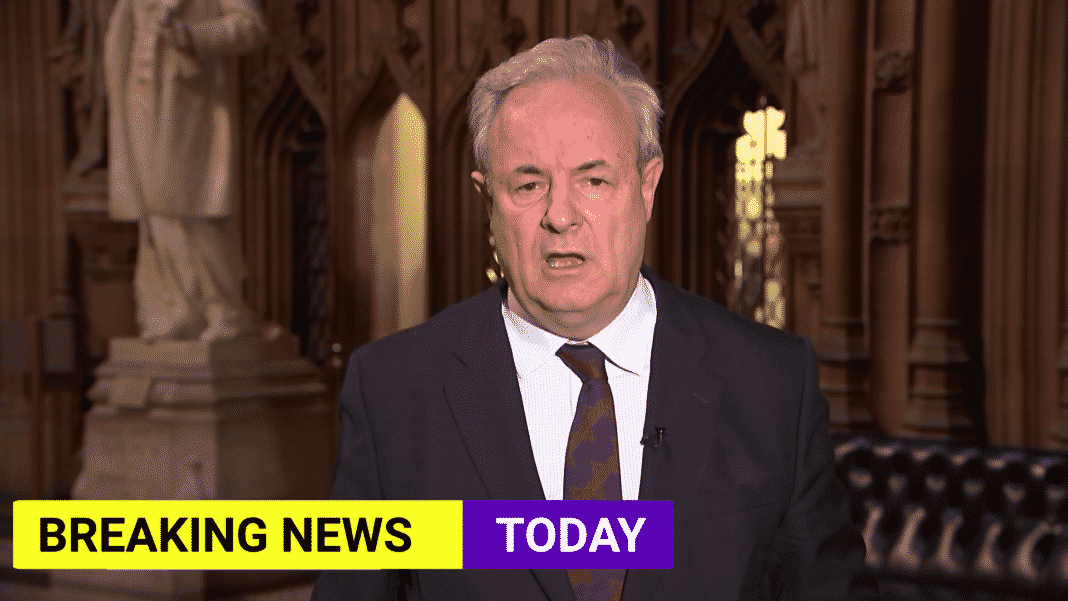 A Tory MP has since apologised for joking about planting “a bomb” in the office of the Labour Party’s female chair.

North Wiltshire Conservative MP James Gray has made the remark about Anneliese Dodds during an exchange within a private MPs’ WhatsApp group ahead of the Labour Party conference, The Mail on Sunday has reported.

In the WhatsApp group Rob Largan, the Conservative MP for High Peak, had asked his colleagues: “Does anybody know where Anneliese Dodds’ Commons office is based? I need to deliver something to her office.”

The MP, and the founder of the All-Party Parliamentary Group for the Armed Forces, has since apologised for making this comment.

“It was a foolish remark,” he said.

“I meant no offence and hope none was taken.”

The MP for North Wiltshire said the message was deleted almost immediately.

Ms Dodds, who is also the shadow women and equalities minister, said: “I think it’s important that he apologises.

“I would say that the broader issue of safety for everyone in politics is very important.

“I think all parliamentarians should be committed to ensuring that everyone can be involved in public life without any fear of intimidation or violence.”

The Conservative Party MP has been condemned for making these comments, with some calling for him resign.

Mr Largan tweeted: “Given I’m mentioned in this story (my only involvement was a polite request for directions to an office to hand deliver a letter) it’s simpler to make it clear that I think James Gray’s ‘joke’ was completely and utterly inappropriate and he should apologise to Ms Dodds.”

This comes after Labour has promised to spend an extra £28bn a year on making the UK economy more “green” if it wins power. In her speech to the Labour Party’s annual conference in Brighton, the Shadow chancellor also pledged to phase out business rates in order to help the Covid-damaged High Street.

“I know many Conservative women MPs were very upset by the comment,” one Tory MP told The Mail on Sunday.

“Bombs around conference season bring back very bad memories for anyone in politics.”

The Labour Party conference, which is in its second day, is currently taking place at the Brighton Centre, as well as at the Hilton Brighton Metropole.

The location of the conference is located near the Grand Hotel, where five people had been killed and 34 injured in a bombing by the IRA at the Conservative Party conference back in 1984.