95,000 Tonnes of Potatoes Could Be Thrown Away During Lockdown 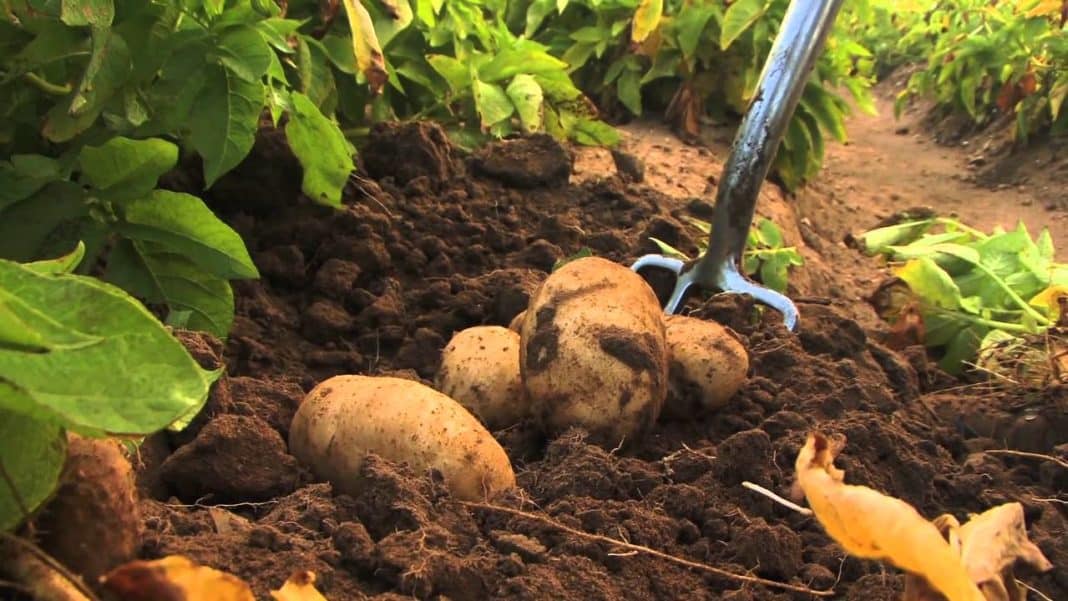 Since the start lockdown, suppliers to the hospitality sector are struggling with an excess of produce, as orders are not coming in from restaurants, pubs and cafes. The closure of fish and chip shops also had a stark effect on potato farmers as this would have been a prime time for supply for summer holidays.

The lockdown for this sector could last until at least the earliest July. Business Insider reported that a best-case scenario means there would be approximately 95,000 surplus chipping potatoes by this time.

The Foreign Secretary has previously said that many businesses could remain closed until the 4th of July at the earliest.

Some fish and chip shops are now reopening on a delivery and collection only basis. However, the Agriculture and Horticulture Development Board said the surplus would still be in large numbers.

It has been suggested that some of the extra potatoes will be donated to food banks and charities. Plus, small amounts may be broken down to make cattle feed.

Robert Clayton, from the Agriculture and Horticulture Development Board, said:

“It won’t get rid of the surplus, but it will help, it’s a real head-scratcher.”

Many of the supplies were already planned to go into the market before the lockdown happened, according to The National Farmers Union. Alex Godfrey, who chairs the NFU’s potato forum, commented that it would be hard to judge the long-term effects on the industry.

Another sector that usually takes tonnes of potatoes throughout the year is the fast-food industry. The closure of these establishments also meant supplies stopped. In some cases, volumes of chilled and frozen produce could be disposed of, as there is limited storage.

Speaking with Business Insider, a spokesperson for the Potato Processors Association said, “We have seen volumes of chilled and frozen products, which were intended for foodservice, fall dramatically.”

This news comes after the fast-food giant McDonald’s, has announced that they will reopen 40 drive-thrus throughout the UK.

They also commented that the increase in retail sales still doesn’t compensate for the loss of the foodservice chain. Subsequently, this has led to a reduction in the demand for processing the raw materials.

In the UK, this was echoed by the Agriculture and Horticulture Development Board, who launched a campaign to promote the idea of eating more steak and chips at home. Sky News reported the campaign, in partnership with Quality Meat Scotland (QMS) and Wales’ Hybu Cig Cymru (HCC), aims to inspire people to create different recipes with beef.

In a statement, they said, “It’s a fantastic opportunity for everyone to get involved and create some amazing dishes in their own kitchens.