Boris Johnson battles his own party over national insurance hike 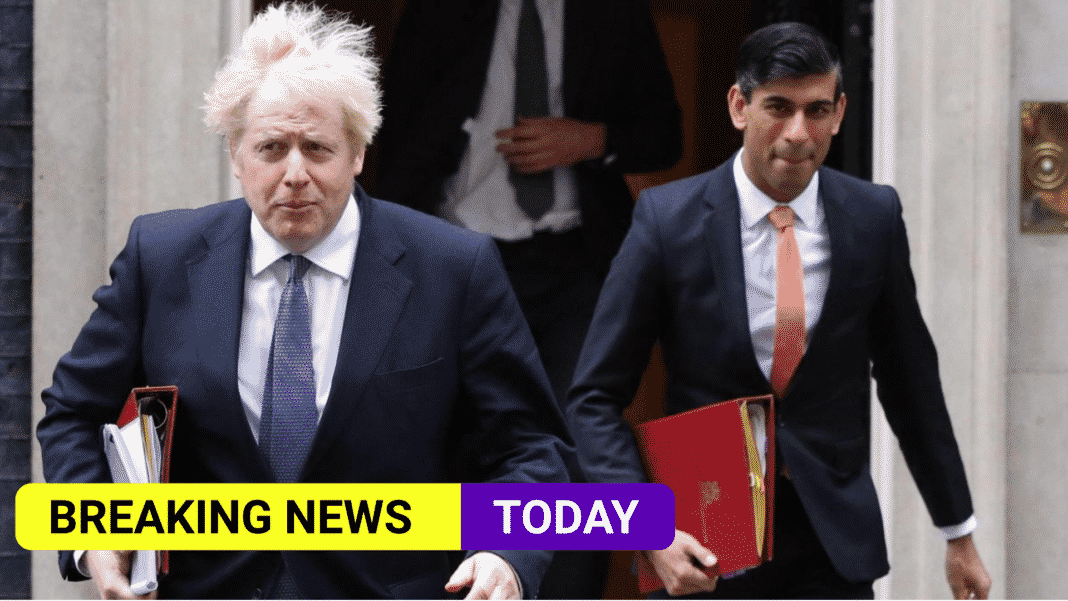 Boris Johnson is facing disputes with members of his own party over his plans to raise national insurance contributions (NI) of 25 million workers in the UK to raise £10bn to pay for social care for the elderly.

On Sunday, former chancellor Philip Hammond became the latest senior Conservative to denounce the plan, warning that it will provoke “a very significant backlash” that causes serious damage to the Conservative Party.

Former prime minister Sir John Major has blasted the use of National Insurance to pay for care as “regressive”, while former party leader Sir Iain Duncan Smith warned that Boris Johnson’s plans could turn the Tories into a “high-tax, high-spend party” without resolving the long-standing shortage of funds for social care.

And Tory cabinet minister Jacob Rees-Mogg sent a thinly-veiled warning to the Prime Minister about the danger of breaching his 2019 manifesto promises not to raise NI, income tax or VAT during his time leading parliament.

Writing in the Sunday Express, Rees-Mogg recalled Former US President, George Bush Sr’s broken “read my lips” promise to not raise taxes on the American people, adding: “Voters remembered these words after President Bush had forgotten them.”

Both Mr Rees-Mogg and UK trade secretary Liz Truss are believed to be among a number of Conservative cabinet ministers hostile to NI rises of 1% or more expected to be announced later this week alongside a new funding settlement to help the NHS with an estimated £10bn-a-year bill for dealing with the aftermath of the COVID-19 crisis.

The row came as the shadow cabinet minister Lisa Nandy indicated that the Labour Party was ready to consider a tax on wealth in order to help pay for social care, and the TUC has called for a £17bn raise to capital gains tax in order to fill the funding gap.

Backing the “broad principle” that those with most should bear the greatest burden, Ms Nandy has said that this could mean that “those who make their money out of something other than income – out of assets – pay a bit more”.

Boris Johnson, Rishi Sunak and Sajid Javid were finalising details of the plan ahead of its expected launch in the coming week, and the chancellor will face the wrath of Conservative MPs at a meeting of the backbench 1922 Committee on Monday evening.

“Many dozens” of Tory MPs have voiced concern in WhatsApp groups about the prospect of asking low-paid workers, many of whom cannot afford to buy their own homes, to pay more tax in order to ensure that elderly homeowners in the UK are able to pass on their property to their children when they pass away.

One anonymous cabinet minister told the Sunday Telegraph: “Putting up national insurance would be morally, economically and politically wrong. After all that’s happened in the last 18 months they can’t seriously be thinking about a tax raid on supermarket workers and nurses so the children of Surrey homeowners can receive bigger inheritances.”

And influential backbencher Steve Baker said: “Of all the ways to break manifesto tax pledges to fund the NHS and social care, raising NI must be the worst. In this time of crisis, we need a zero-based review of what the state does and how it is funded.”

Rishi Sunak should instead announce a one-off adjustment to the lock, which guarantees a rise in line with the highest of pay, prices or 2.5%, to “smooth” the inflation-busting rise over two years, before restoring the pledge for the future, he said.

National insurance is paid by workers who earn as little as £9,500 a year, compared to income tax, which workers do not pay until earning £12,570.

Lower-income workers pay the 12% rate on all their eligible salary while the better-off pay just 2% on earnings over about £50,000. Pensioners, who would stand to benefit the most from the social care plan, do not pay NI, which are also not levied on unearned income such as both rents and dividends.